A 670,000 square meter food facility has been launched in southwestern China for migratory elephants amid hopes the “dining hall” will help resolve conflicts between residents and wild elephants.

Officials in Jinghong, Yunnan province, opened a food court for migratory elephants after a herd of 14 Asian elephants – the original number was 17 – walked nearly 500 kilometers across the country this summer.

Xinhua news agency reported on Wednesday that the construction of the food facility – also known as the ‘Elephant’ dining hall’ – was launched last December and completed in May at the cost of 15 million dollars. 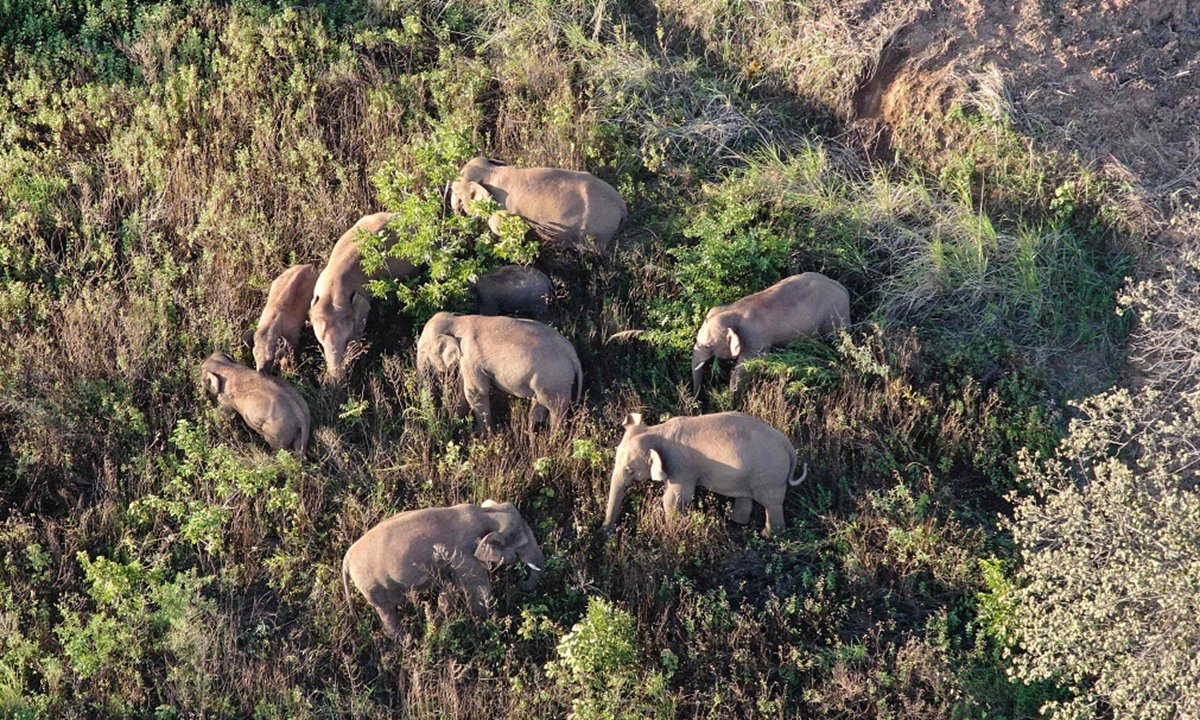 Cha Wei, deputy director of the Jinghong Nature Reserve Management Office, told Xinhua that the “dining hall” has many plants and five salt pools to meet the needs of wild Asian elephants.

Mr. Cha was quoted as saying that the food base was established with the traditional tracks of wild Asian elephants in the wind. “We ended up choosing a nation-owned forest where Asian elephants frequent.”

Mr Cha added that “if provided with enough food, elephants will not break into villages and farmland to forage, which could help resolve conflicts between local people and wild elephants.”

Last month, local authorities confirmed that the Asian elephant herd had a year and a half of cross-country walks across the country.

Officials said, “all elephants are under surveillance and in stable condition.” 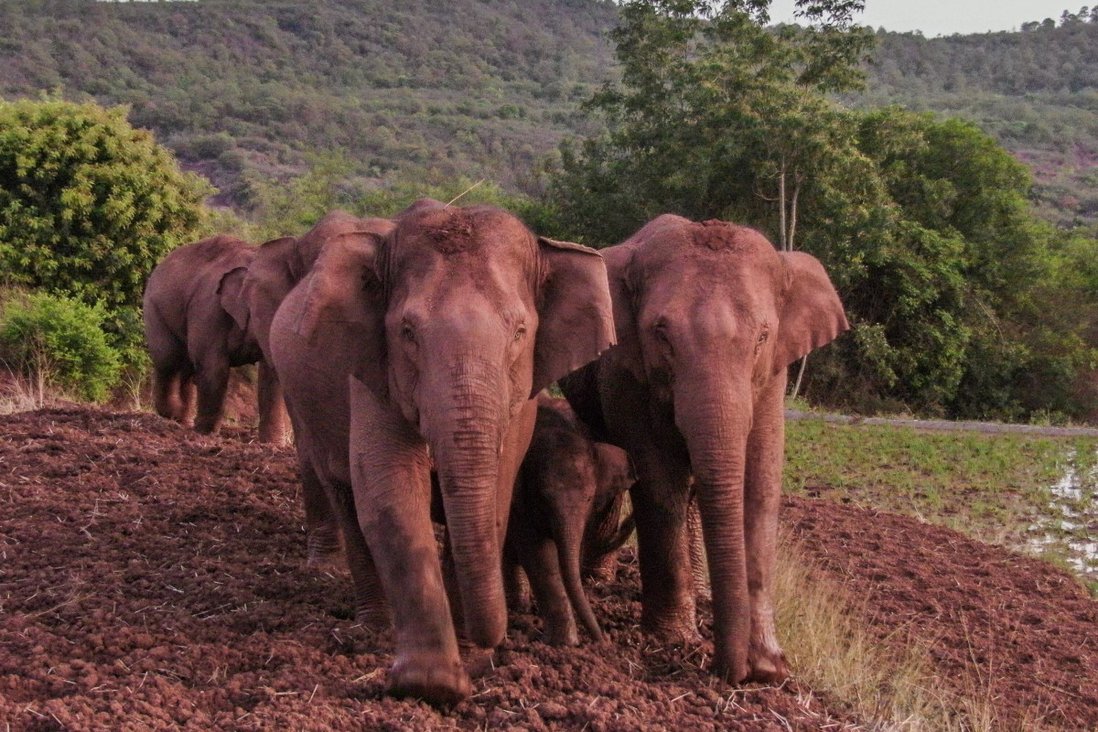 Meanwhile, the ‘Elephant’ dining hall is stocked with at least 38,000 banana trees and saltwater ponds. “The project aims to improve the quality of the Asian elephant’s habitat, enrich their food source and give them more to eat,” said Mr Cha.

“After the completion of the project, the elephants will be eaten at the base. This can prevent them from foraging in villages and destroying farmers’ crops,” he added.

The Asian elephant is a Grade-1 wildlife species prioritized by China for conservation. “The number of Asian elephants in Jinghong has increased from 85 at the end of the last century to 185, causing an overlap in habitat between elephants and residents,” the Global Times said.

Experts have predicted that the herd of Asian elephants that returned home last month “most likely” will hit the road again in the future.