For more than 20 years, Kabu worked in a mountain village, transporting logs along steep roads. Forced to continue working with an injured leg, she eventually became physically deb.ilitated limp because the injury failed to heal correctly. But that didn’t stop her master from riding on her back. 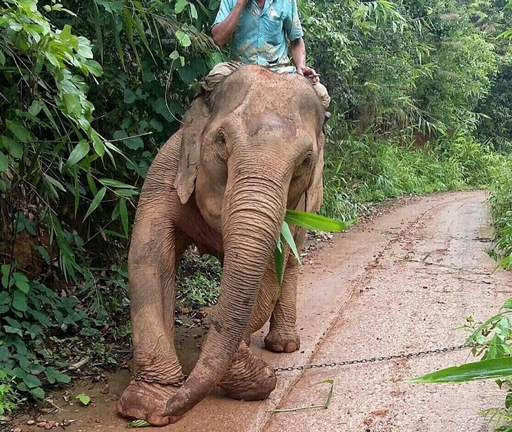 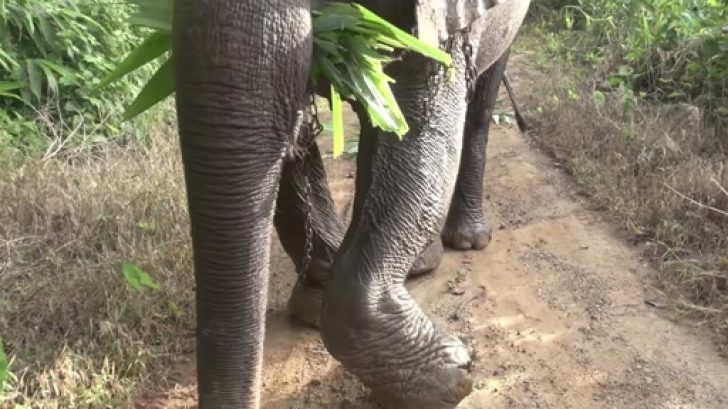 One is sold to a tourist camp, and the other d.ied during “training” – a cru.el process that often involves be.ating and keeping baby elephants in cages to tame them for work. 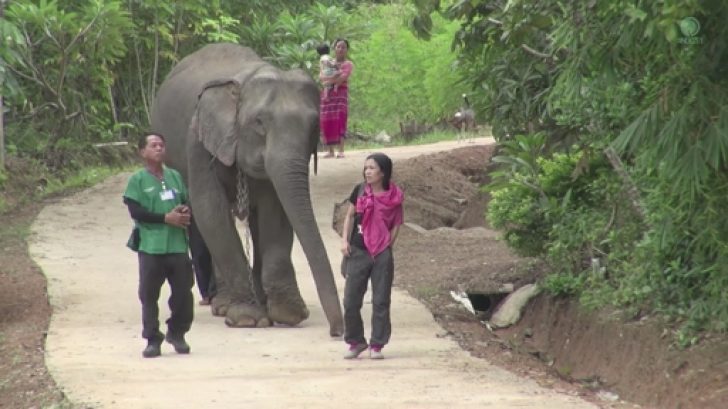 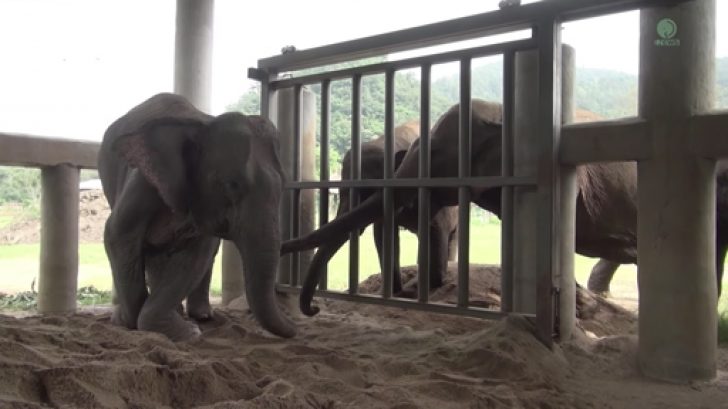