Corridors may also be notified to provide legal protection for the movement of elephants.

As cases of human-elephant conflict increase, the Ministry of Environment, Forests and Climate Change has embarked on a major project to identify and secure elephant corridors in the country. 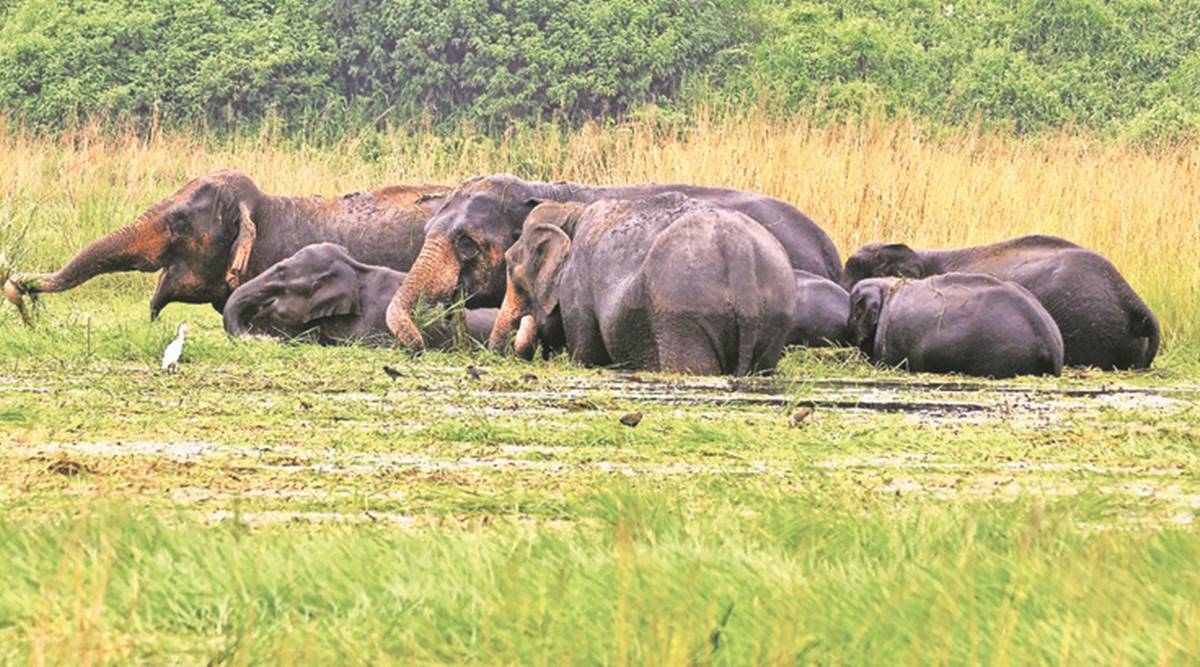 According to Environment Minister Bhupender Yadav, the ministry “recently initiated the verification of elephant corridors and is also working on mapping land use and land cover of elephant sanctuaries in the country using GIS technology will also support conservation.”

Experts said elephant corridors have been changing over the years. Eighty-eight corridors were identified by the Ministry and the Wildlife Trust of India (WTI) and published in 2005. In 2015, the second round of identification took place – and when published two years later, the number of corridors has increased to 101. 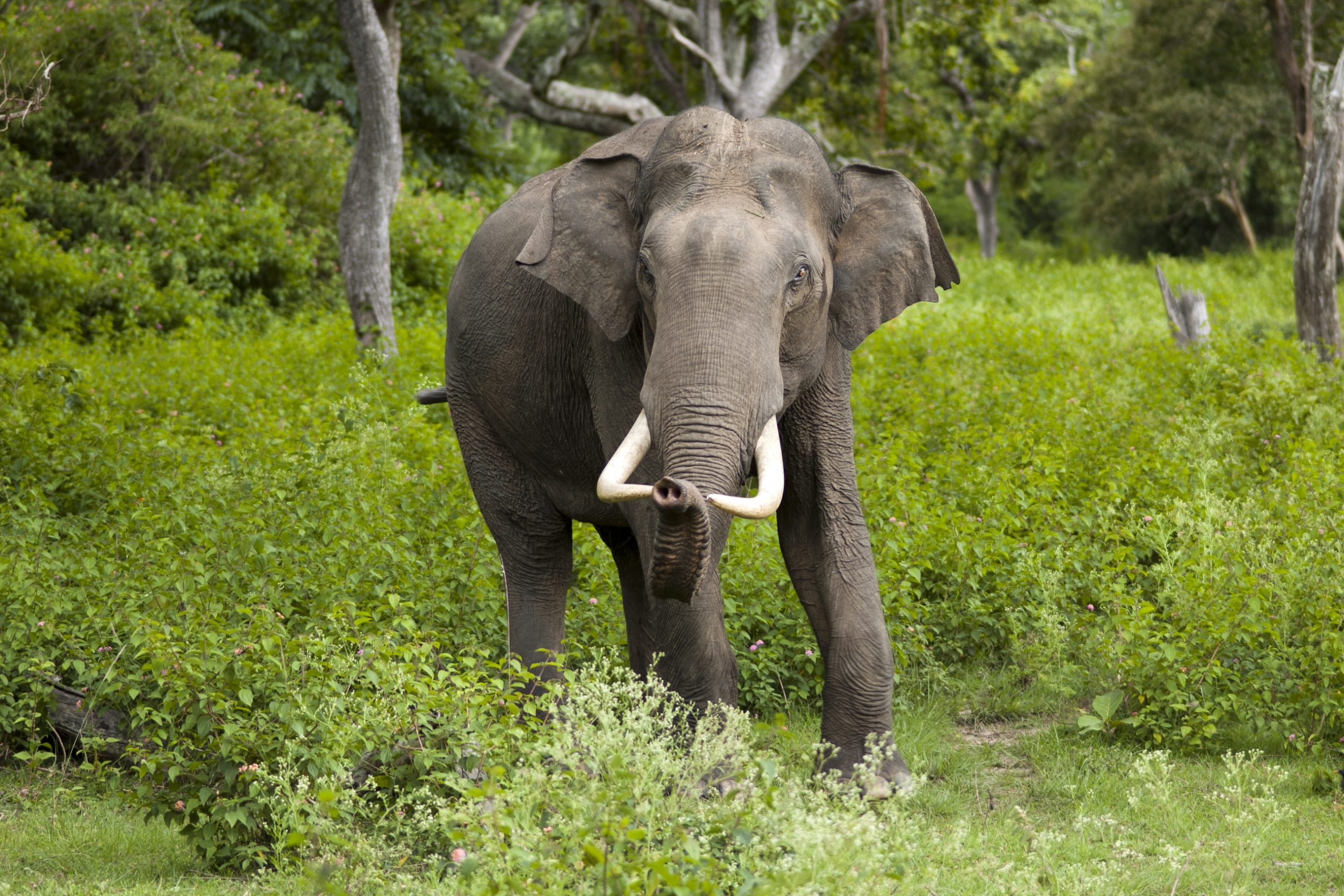 “The number of corridors increased due to fragmentation of existing corridors. The elephants were finding new routes for their journeys. Over the past decade, seven corridors have disappeared because of fragmentation and reduced movement of animals – they are no longer used by elephants. If these could be included, there would be 108 corridors by now,” said Dr Sandeep Kumar Tiwari, Deputy Chief of Conservation at WTI.

Dr Tiwari, who is on a committee set up by the ministry earlier this year to look into the elephant corridor issue, said fragmentation could be caused by linear infrastructures such as roads and railways or change of land use, including the development of plantations or agricultural plots. 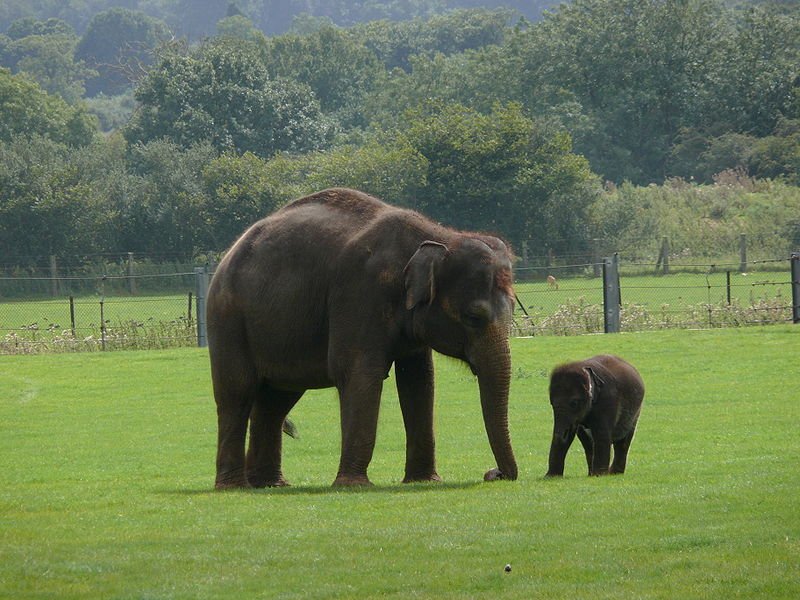 Dr Prajna Panda of the Ministry’s Elephant Project said the list of elephant corridors prepared by the central and state governments did not match. “So we will go back to the drawing board to match the Department and state listings and come up with a comprehensive list of corridors,” she said.

“Earlier this year, the ministry laid out for the first time the parameters of what exactly elephant corridors are and how they are defined. This will eliminate confusion around identification and subsequent preservation. 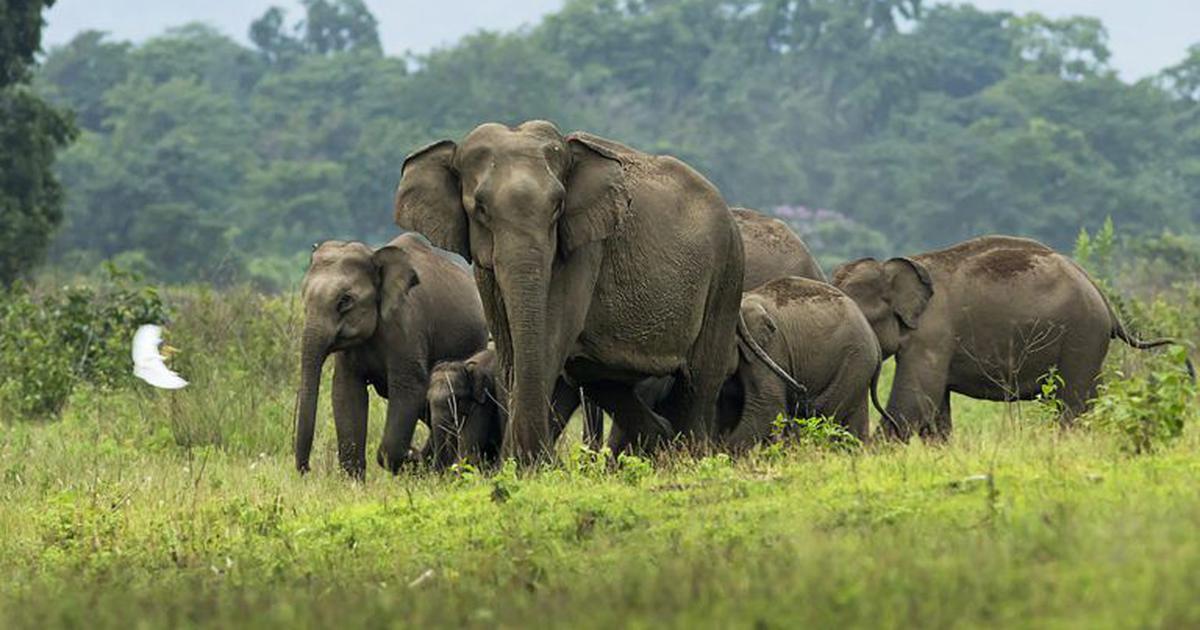 Identifying corridors as well as examining land-use patterns within these corridors will help us plan policies and prioritize action on how corridors should be preserved,” said Dr. to add.

Corridor identification will be carried out in four elephant-rich regions: Northwest, Northeast, East-Central and South. On Friday, the ministry will launch an awareness campaign among forestry officials and other stakeholders in UP and Uttarakhand (Northwest region). Similar campaigns will also be held in other regions before the final identification process begins on October 18.

“One of the main things that we will be looking at is land-use in these corridors and in elephant sanctuaries. When corridors were first identified, many of them were inhabited by humans; In others, the habitation has now formed. Habitation has expanded in corridors that were hardly there before. Elephant areas have been encroached upon. Notifying the corridors will give them legal sanctity and help us preserve the movement of animals,” said Dr Tiwari.

He said division often occurs due to corridors passing through private land. Dr Tiwari added: “A notice would ensure that land use is not altered in private property or, if that happens, it is not of a kind impeding the movement of animals.

According to a 2017 WTI report for the ministry, 400-450 people are ki.ll.ed annually as a result of such conflict in India, and “approximately 100 elephants are ki.l.led in retaliation for the damage they have done to the people.” with life and property.”

In terms of land use, only 12.9% of the corridor were completely under forest cover compared to 24% in 2005, the report said.