The baby elephant leapt forward happily into the stream, but just a few steps he seemed to trip and disappeared beneath the water with a splash. 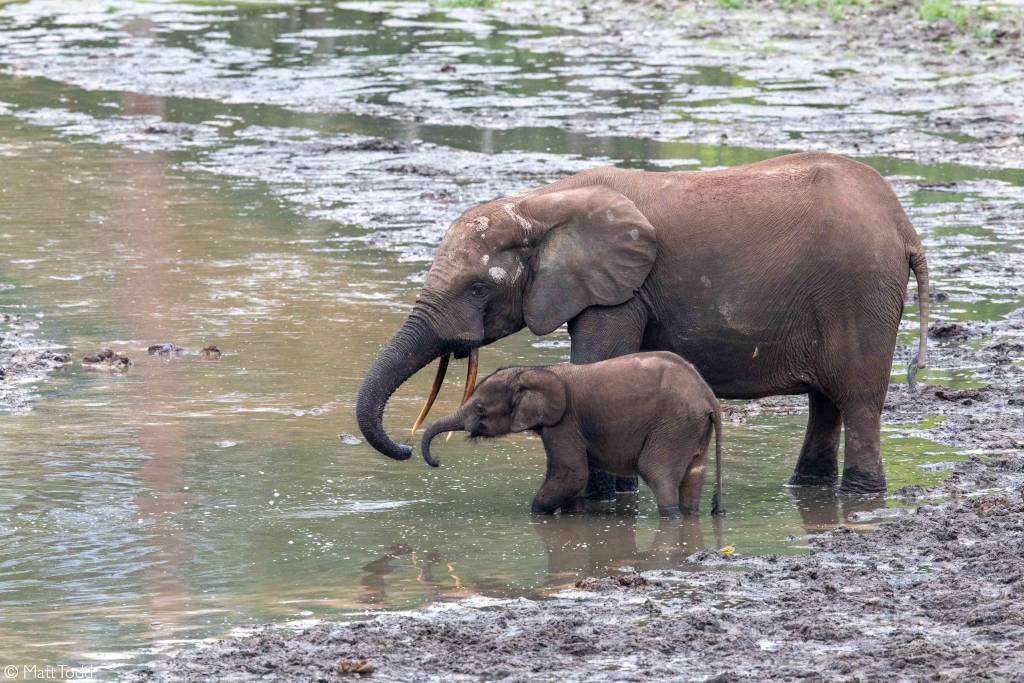 The video was shot in Kruger National Park – where Eliza is working as a Travel and Tour Manager.

She said: “Two baby bulls were drinking water when they started to play fight, the one decided that it was very hot and had to take a bath to cool off. 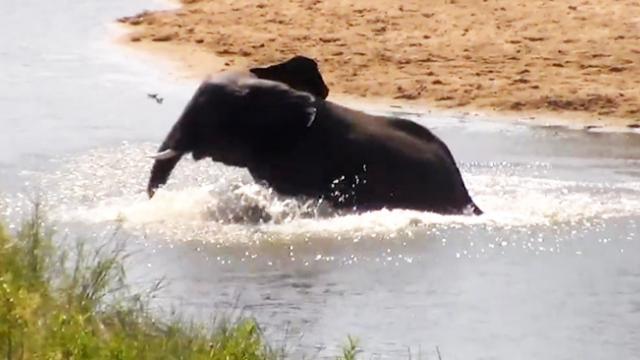 “He ran and fell into the water. The other one followed him and the play continued.

“I laughed at myself and I posted it on facebook and people loved it.”