Shaking his head in despair, this is the adorable moment a baby elephant ‘discovers’ his trunk.

Hilarious footage shows a young animal spinning his trunk in the air and swinging it from side to side as he tries to capture facial features.

The boy even tried to step on his trunk at one point – seemingly confused as to its uses. 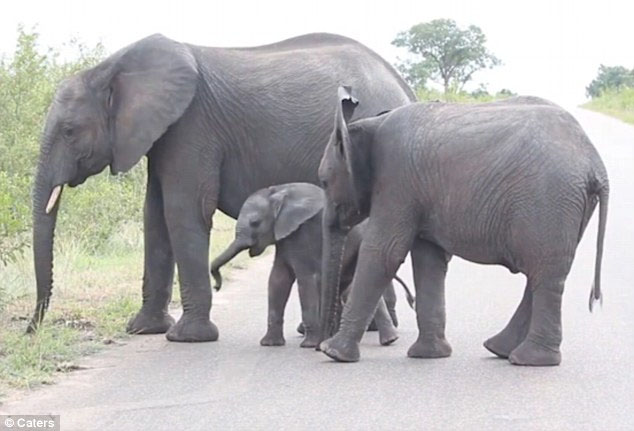 The adorable footage of the baby elephant twirling his trunk was filmed in Kruger National Park, South Africa 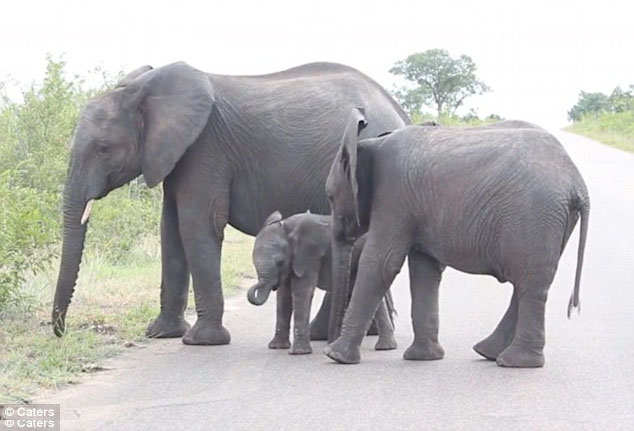 The lovely video was shot by Mario Paul in the Pretoriuskop area of ​​South Africa’s famous Kruger National Park.

Hilarious footage shows the elephant looking seriously confused as it stands among his family.

With his ears flapping in the wind, the little animal spun and swayed his trunk before attempting to use it to grab at the nearby grass.

Meanwhile, the adult elephants around seemed unfazed by the baby’s confused state.

The trunk extends the upper lip and nose, used to communicate and handle objects, including food. 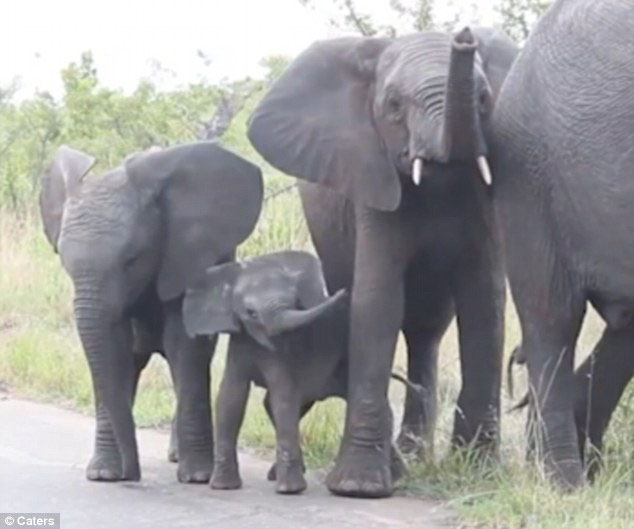 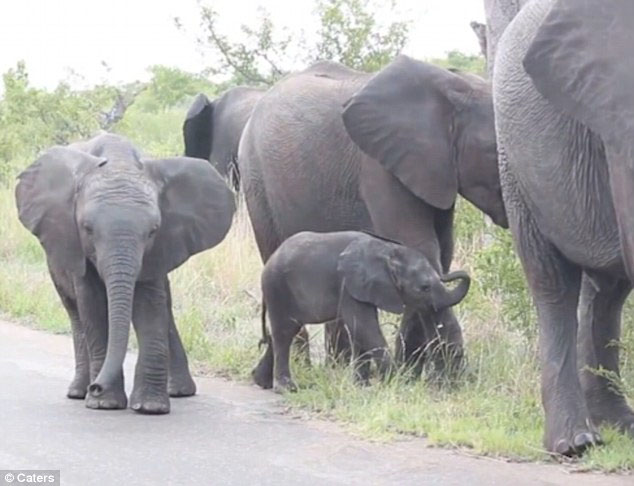 With ears flapping in the wind, the animal twirls and swings his trunk before attempting to grab at the grass 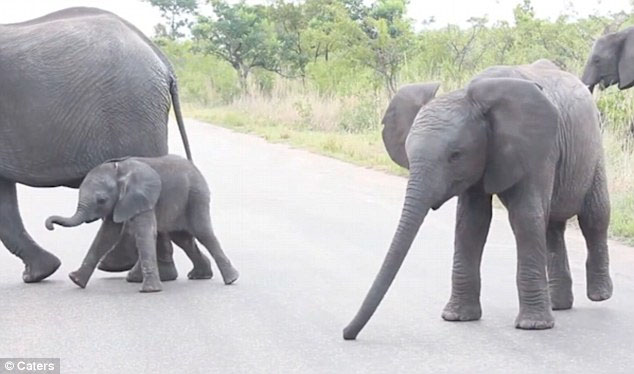