As an animal lover, I must admit I strongly disagree with circuses. Therefore, whenever I hear a story about wild animals being forced to perform to entertain human beings, my heart breaks.

Unfortunately, sad stories like that keep surfacing. At least, some of them do have a happy ending! It is the case of Nosey, a former circus elephant.

When she was only two years old, Nosey was brought into the United States from Africa. It happened in the early 80s. And since then, she was forced to perform circus acts. That’s over three decades. 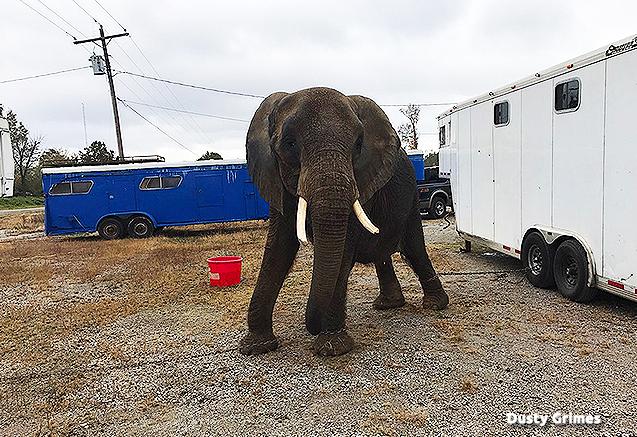 Despite her precarious medical condition, the tormented elephant was still pressured to act.

More than that, her owner, Hugo Tommy Liebel, who runs the Liebel Family Circus, has sent her out to other circuses. Over three decades, Nosey lived a lonely, unhappy life as she could not socialize with other elephants.

Aware of Nosey’s heartbreaking situation, countless petitions have been signed. The Elephant Sanctuary in Tennessee even made an offer to the careless owner, but all in vain, The Dodo reported.

Fortunately, everything changed in one day. While the circus caravan stopped in Moulton, Alabama, the authorities started receiving calls from people concerned about Nosey’s well-being, according to The Dodo. 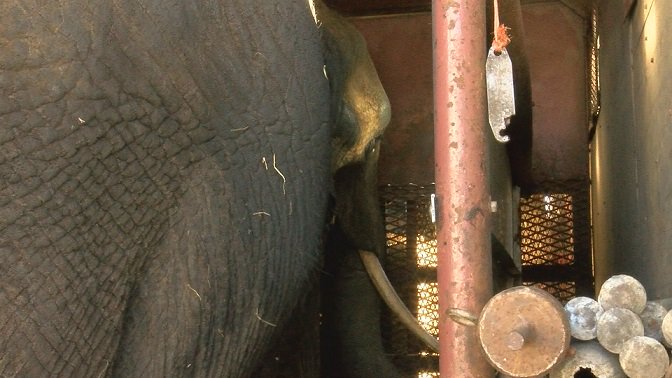 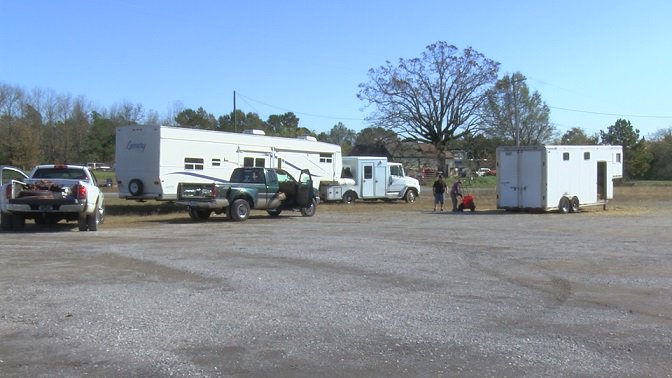 So the officers acted quickly, and Nosey was taken to a sanctuary in Tennessee.

“After so much hard work over the years by so many organizations and individuals, the end is hopefully insight, and Nosey will be able to live a long life and find some friends at the Elephant Sanctuary in Tennessee,” Ed Stewart, president, and co-founder of the Performing Animal Welfare Society told in a statement.

“We would also like to recognize the courageous government officials in Alabama that found Nosey’s existence in a traveling show so obviously unacceptable.”

Soon after, a judge decided that Nosey will not go back to her owner. A delighted decision for all the activists and animal rights groups who fought for Nosey’s freedom.

“Our focus was to offer and focus on actions that would lead to the rescue of Nosey,” Karen Smith, organizer of Action for Nosey Now, told The Dodo.

“Today marks success expressed in the best possible way: freedom for an a.bused animal … Nevertheless, there are still too many Nosey’s that need us to speak for them — and we will.” Now Nosey enjoys her life at the Elephant Sanctuary in Tennessee, where she gets the chance to roam freely for the rest of her life!