Kenya’s Amboseli National Park reported that baby elephants are currently booming. That’s excellent news, as the country is strengthening anti-poaching laws and care to make sure the elephants are safe.

Kenya’s elephant populations have been thriving over the past 30 years. In fact, from 1989 to 2019, it more than doubled from 16,000 to 34,800 elephants. They will continue to grow thanks to the increase in the number of births.

The nonprofit that fights for the long-term conservation and well-being of elephants, the Amboseli Trust For Elephant Foundation, confirmed that more than 170 baby elephants were born in the park this year. There are even several twins; this is something that rarely happens. 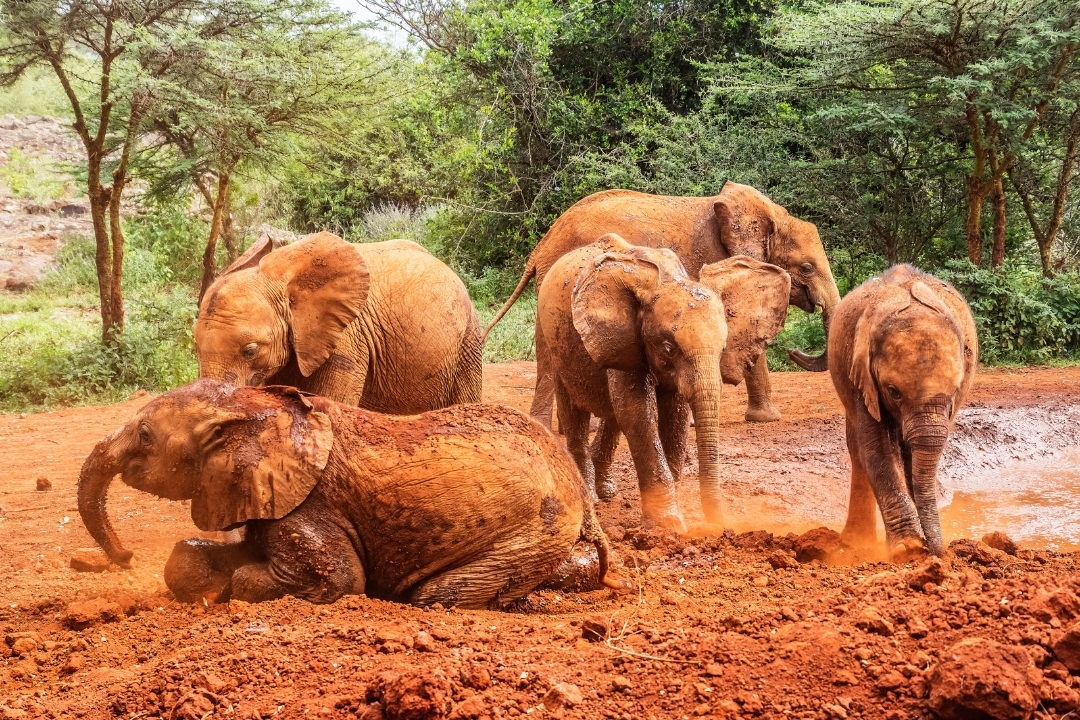 The best time to compare is 2018, as the gestation period of the elephant is two years. There were 113 calves born that year, making that year’s stats remarkable. So what is the cause of this population explosion? The environment is the essential factor.

Over the past two years, record rainfall has put an end to a drought that has made these amazing animals’ lives extremely difficult. Although these rains also cause flooding and difficulties for the people, they provide enough water for the vegetation’s regeneration. That means fewer elephants will lose their lives from dehydration and starvation.

However, it’s not just the weather that creates an excellent environment for elephant growth. The Kenyan government has also done its best to prevent poaching in this country.

Najib Balala, Cabinet Secretary for Wildlife and Tourism, told reporters, “We have successfully prevented poaching in the country for the past few years” during a World Elephant Day event at the public.

The government revised Kenya’s wildlife law in 2019. From then on, poachers will be fined harder and spend longer in prison. As a result, from 2018 to 2019, the number of poached elephants decreased from 80 to 34.

While this is excellent news, conservationists are still working hard to deal with another critical problem: elephant-human conflict.

As the population increased and the land where elephants lived was converted into human use. The elephant then invades the farm and destroys the cattle. Then that caused human retaliation.

However, we still have a chance to look at Kenya’s success, especially compared to the rest of Africa, where 33% of the elephant population has declined between 2007 and 2014.

Kenya is steadily growing thanks to favorable weather and government efforts to prevent poaching. Tal Manor, Project Director at Amboseli Trust for Elephants, said, “Overall in Kanya, elephants are safer thanks to their strong efforts to combat poaching.”