The staff of the Kenyan Wildlife Conservation Center rescued a baby elephant girl who was given the nickname Loijuk. The baby was left without the help of older elephants and almost di.ed. 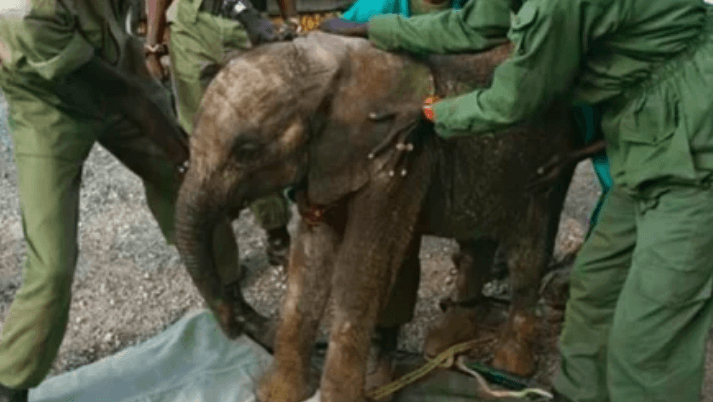 When Loyjuk got to people, she suffered from hunger and thirst. The baby could not even stand on her own. People helped the baby, and when the baby elephant recovered, they gave her to be raised by relatives.

Loyjuk did not forget that people saved her. She often came to visit the territory of the reserve, where the center for wildlife conservation is located. Its employees have always welcomed their ward with warmth. 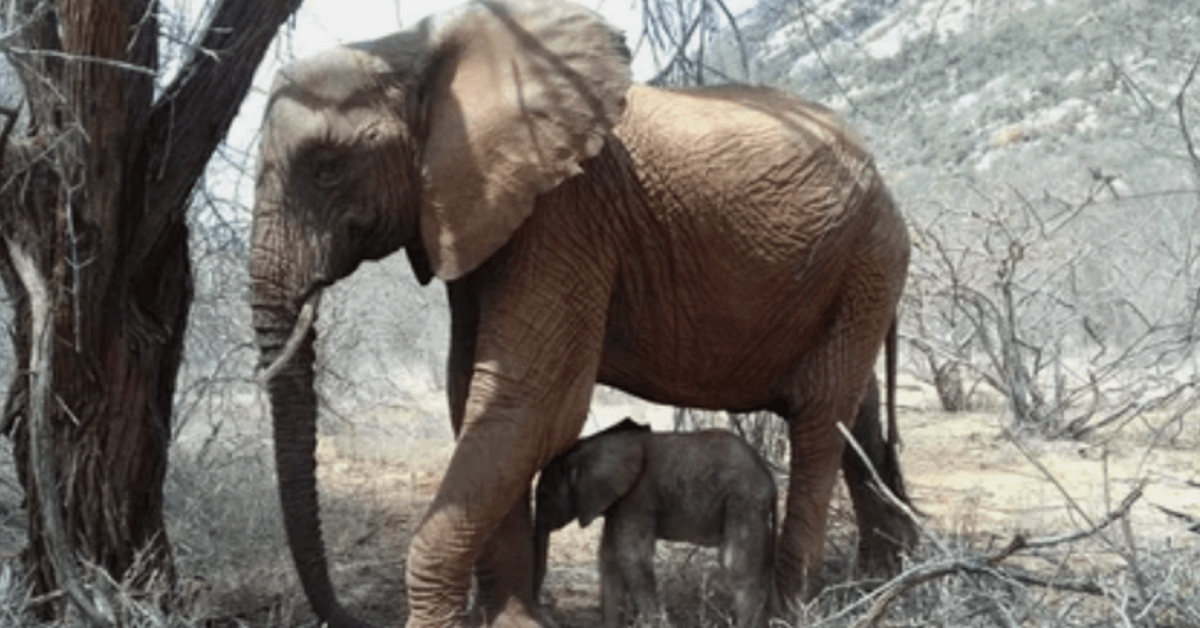 Last fall, a 14-year-old elephant came back to people. However, this time she was not alone. This time Loydzhuk brought her daughter (she was given the nickname Lily). The baby was very tiny. She was only a couple of hours old.

The elephant mother approached the head caretaker of the center, Benjamin Kialo. Loyjuk allowed him not only to stroke his daughter, but even to breathe in his trunk – in this way the employees of the center “acquaint” the animals with their smell. The elephant mother decided, apparently, to show off her offspring, and also to show Lily those who, in case of danger, would help her. 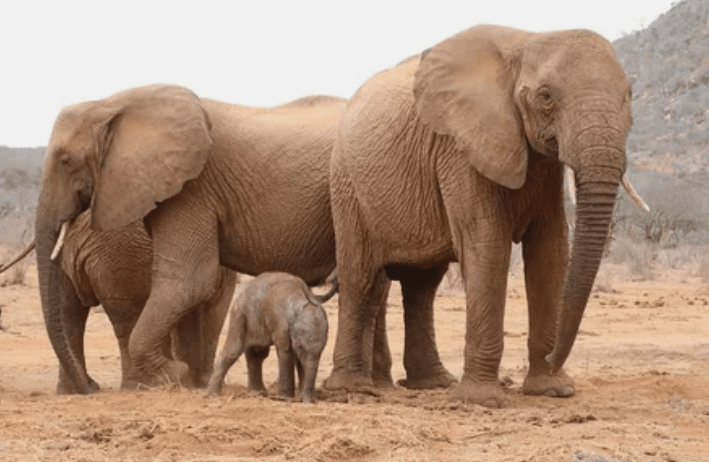 Then the elephants left. However, they settled not far from the people. Loyjuk and Lily, as part of a herd of elephants, live on the territory of the reserve, where his employees can monitor their lives, as well as feed them from time to time.