A man with a truckload of potatoes was recently driving along a road in East India when a wild elephant appeared and decided to help him get a snack.

Seconds later, the animal’s trunk was inside the truck, enjoying the potatoes.

Although bystanders tried to discourage stop by shouting and using various tactics, the elephant seemed more interested in the food than in what the driver and others were doing.

The Asian elephant simply refused to let anyone get in the way of him and his snack. 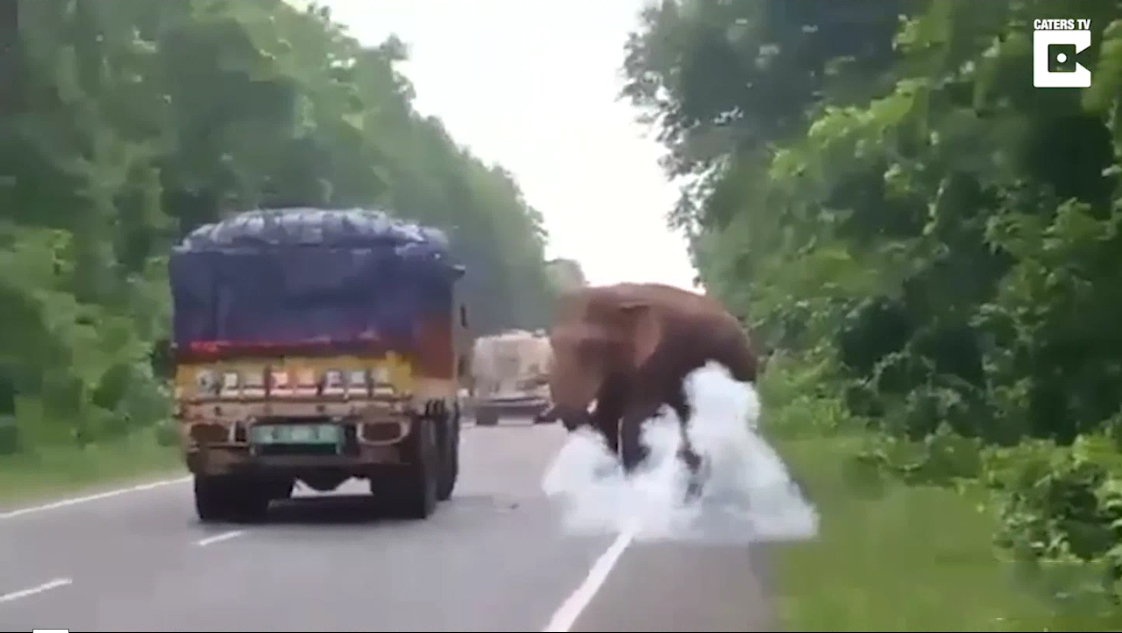 This whole scene was shot on camera. While there’s certainly a funny side to the story, it really points to a sad truth – habitat fragmentation and loss of habitat put endangered elephants in constant contact with humans.

This time the elephant satisfied his munchies without getting hurt, but unfortunately, this is not always the case.