This animal-loving photographer has spent the past decade taking astounding images of majestic African elephants in the wild. 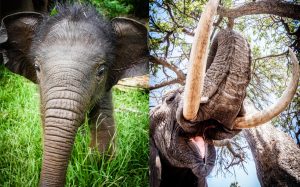 Bobby-Jo Clow, 33, from Australia, has been photographing beautiful elephants since 2004, when she was hypnotized after seeing her first wild elephant in Kenya.

Since then, she has been regularly on pilgrimages to southern and eastern Africa to capture stunning creatures on camera in their natural habitats. 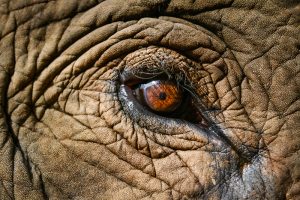 Now Bobby-Jo has narrowed his thousands of photos to just 200 and is planning to create a book of her stunning photos called Reflections of Elephants – along with equilibrium reflections of writers, poets, conservationists, and elephant experts from around the world.

Bobby-Jo said: “I have been interested in wildlife since a very young age – like most kids my age, I grew up with Attenborough’s voice on television.

“After photographing my first African elephant, I was completely mesmerized by the wildlife, scenery, and people of Africa – but most of all, her elephants. 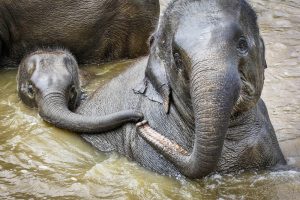 “A wild elephant is killed every 15 minutes – by the time you drink your next cup of tea or coffee, somewhere in Africa or Asia, a beautiful elephant is doomed.

“I have had the great honor to observe and photograph wild elephants – and now I feel like I owe them something.

“I collaborated with writer Dave Blissett and started working on a project that could help make a difference to elephants.” 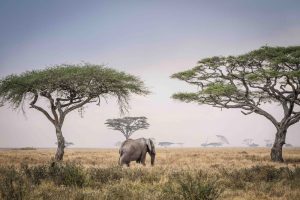 Bobby-Jo is currently raising funds to help raise money for the production of the book.

She said: “We got work from some fantastic and inspirational people – everyone who gave their time and their work to this project.

“One hundred percent of the royalties from the book sales go to Project Askari, supporting wildlife conservation in southern Kenya – especially the beautiful elephants. 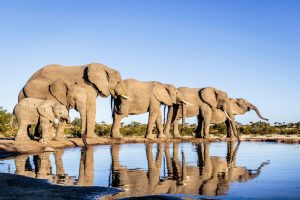 “Every dollar increase lowers the cost of book production and means more money for the elephants.”