A baby elephant was found alone and lost, standing in shallow water after a huge storm. Moyo, the baby elephant, was only a few days old then. 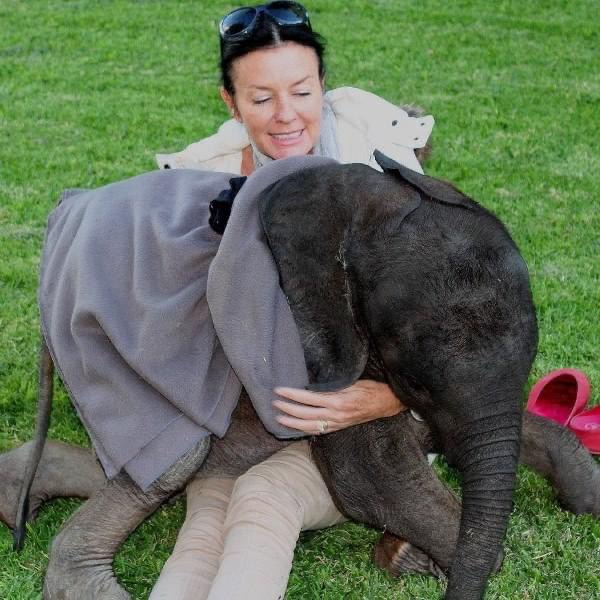 Moyo had been abandoned by her herd and was scared. Luckily, rangers came to aid just as a pack of hyenas started to surround her.

From there, she was taken to the Wild Is Life sanctuary. There, the founder of the organization, Roxy Danckwerts, became Moyo’s new mom.

Moyo could recognize Roxy’s voice and could tell where she is at all times. The two have an extradentary friendship. Nonetheless, Roxy wanted what’s best for the young elephant. It was the freedom to roam around and be free. 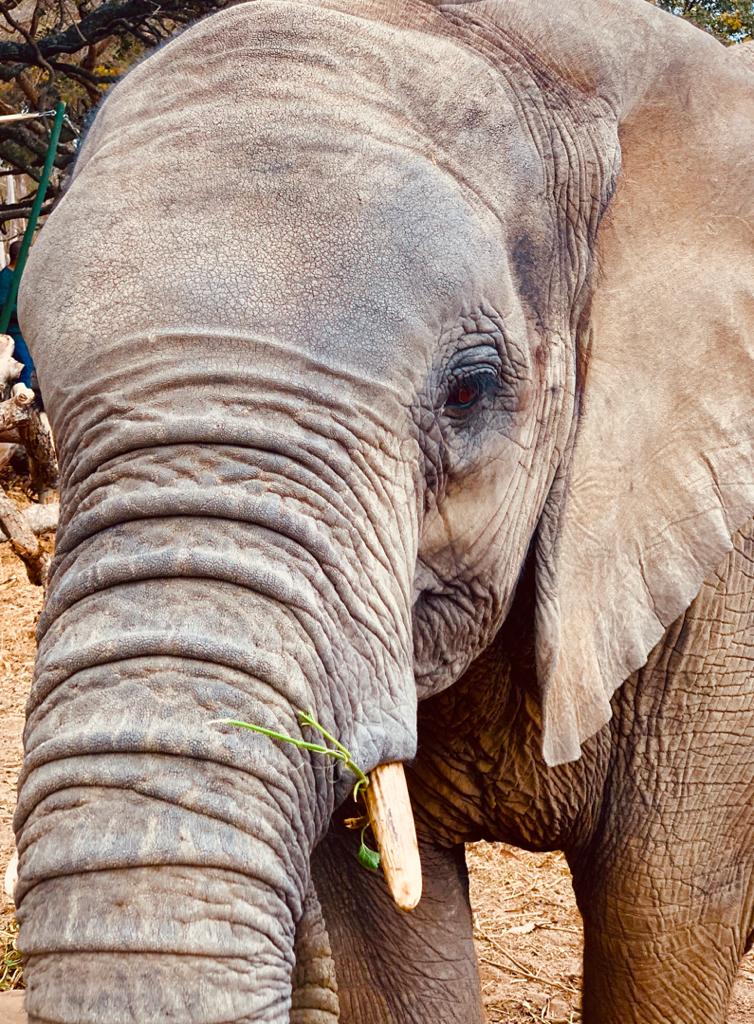 Moyo was the first rescue elephant at Wild Is Life. At the same time, she is now a protectorate of babies’ nurseries and is now helping out the organization by a great deal.

According to Roxy, Moyo has changed her life. She loved elephants forever, but she wanted to do more. Roxy says that the friendly elephant is a teacher to her.

Moyo is all grown up now and is happier and healthier than ever. She and Wild Is Life have come a long way; it has been almost seven years. 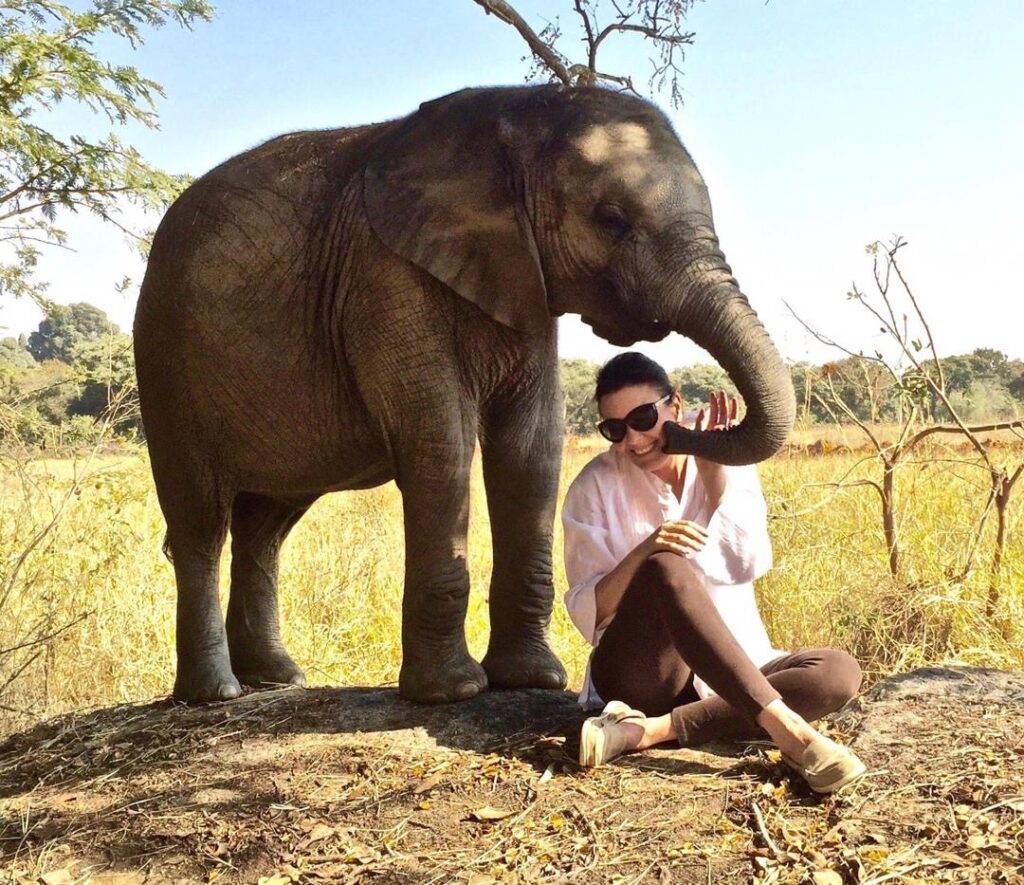 In addition to this, these elephants help to maintain habitat for numerous other species. Furthermore, in central Asian forests alone, around 30 percent of the tree species require elephants to aid them with germination. Thus, showing that they play a pivotal role in shaping their habitats. 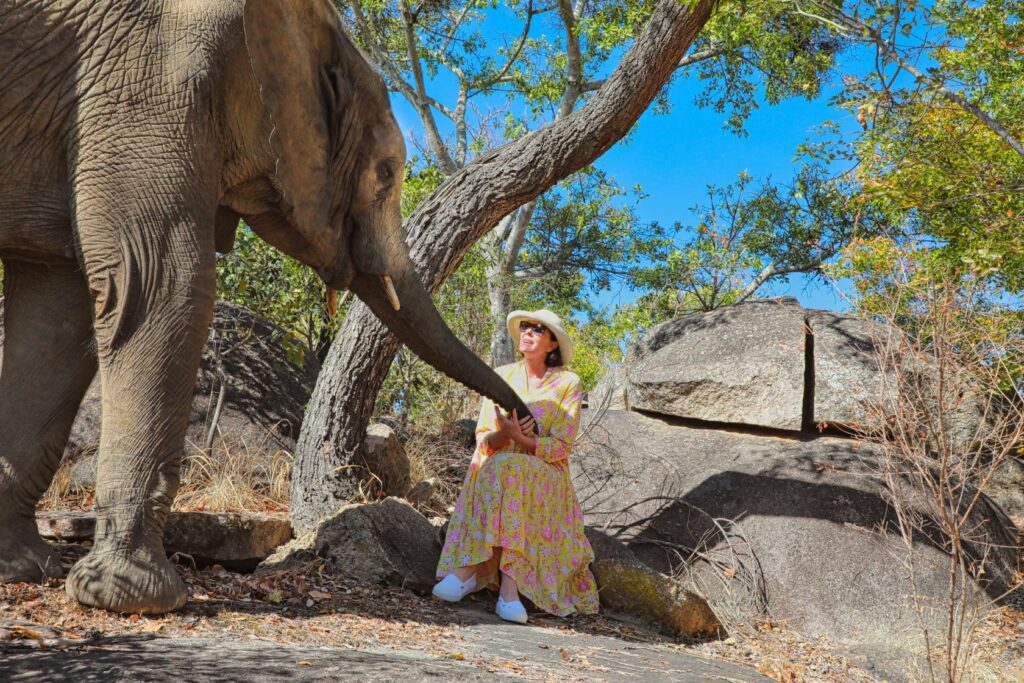 Their population has been severely reduced. As a result, sanctuaries like Wild Is Life are very important.

We wish Moyo and Roxy a life full of happiness!