Karma was one of 4,000 elephants living in captivity in India. Many of them suffer in living conditions, and one percent die prematurely from exhaustion and infections.

It has been found that the life expectancy of elephants in captivity has decreased from 70-75 years to less than 40. Common causes of death are falls from trucks carrying them from one place to another, infections related to their diet, and exposure to heat and sunlight.

According to Suparna Ganguly, president of the Center for Wildlife Rescue and Rehabilitation, their owners and managers are largely ignorant, leading to elephants dying due to unnatural conditions.

“Most of these deaths are due to torture, abuse, overwork, or mismanagement,” she said. 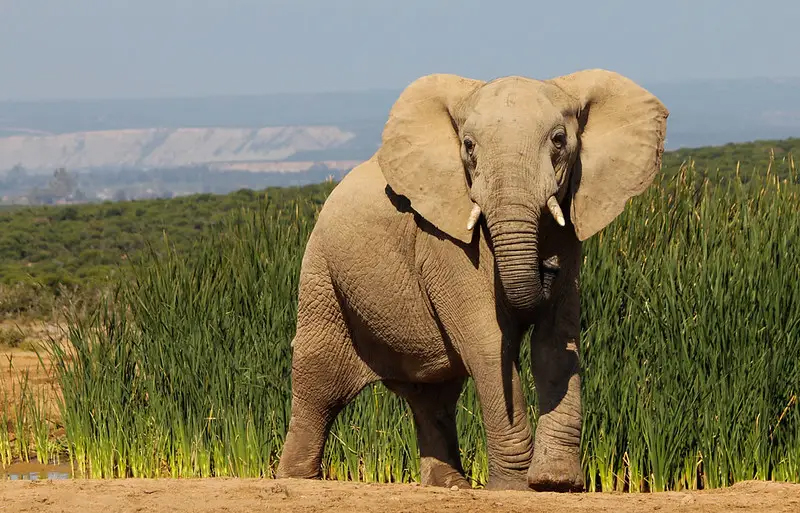 The fact that these elephants are kept in concrete cages causes “their legs to become abscessed and thin, sometimes leading to severe infections.”

Also, there are problems with their diet. Although, when in the wild, they eat more than 100 different types of roots, in captivity, they have to eat high-glucose dry forage for the rest of their lives, which causes intestinal infections and even may lead to de.ath. 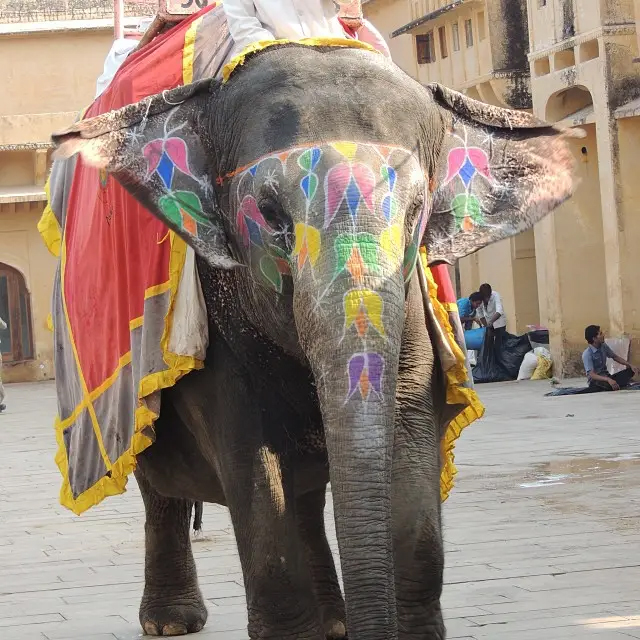 Where are these animals used?

They were used in processions and temple ceremonies; they were used to carry tourists around the streets or even during political parties’ campaigns. This left them exhausted and more and more, until they had a serious accident, often during a transfer to what they called a “rejuvenation camp,” and died in agony shortly afterward.

All of the above sounds terrible. Now, imagine a blind elephant having to go through all of this, always relying on the guidance of its keeper. Can you even guess how difficult it must be for a blind elephant to navigate the busy streets with tourists riding it? 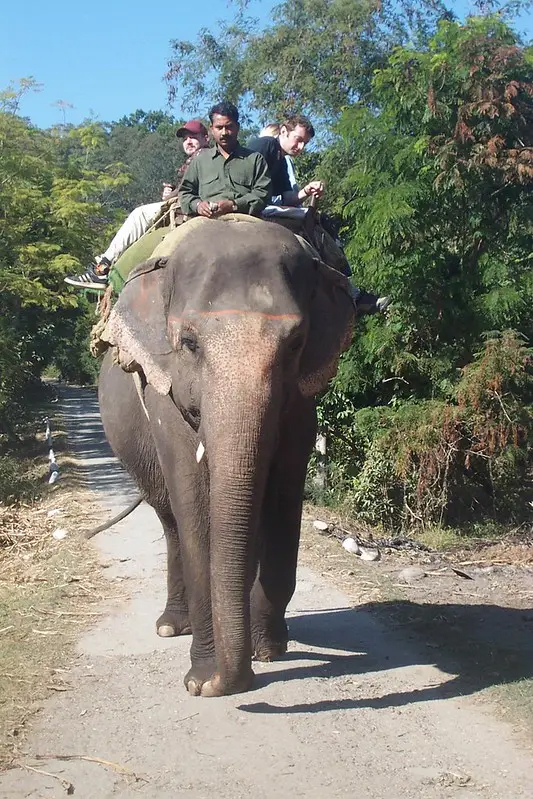 Karma spent the first 46 years of her life in captivity. She is blind and was used as a prop to beg for money or carry heavy loads on the busy streets of India. All this until she was finally released this January.

Wildlife SOS eventually freed Karma and took her to the Elephant Care and Conservation Center in northern India. There, she will surely enjoy the rest of her life – or at least her caregivers will try to help her lead a happy life.

In the clip that follows, we can see Karma getting off the ambulance taking her to the elephant hospital, where she will be thoroughly examined by vets and cared for by the staff. A few weeks later, her feet began to heal when walking on suitable terrain, and the hospital staff tried to make her feel more comfortable and happy. Now, Karma is confidently moving towards healing, both physically and psychologically, and we are sure that all the people around her are doing their best to help her.