Footage of an elephant guiding a blind elephant to find food has attracted the attention of many people.

Elephants are known to be brilliant animals. This video posted on Instagram gives an example of that and shows how benevolent they are. The clip shows an elephant guiding a blind elephant towards food. The share has captured the hearts of many and may also surprise you.

The video was shared on Instagram by Lek Chailert, founder of Save the Elephants. Recorded at Elephant Nature Park, the clip shows an elephant named Chana helping Ploy Thong get some food. 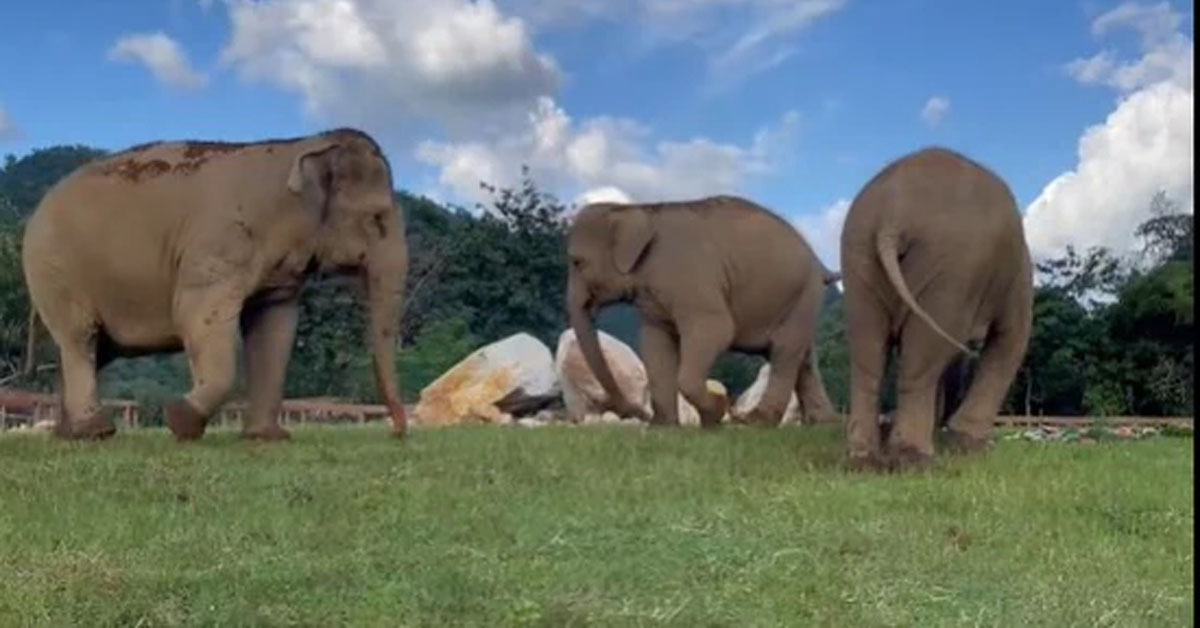 Lek Chailert also explained in a comment that Ploy Thong was saved from the elephant riding camp where she worked despite being unable to see.

Since it was posted a day ago, the video has garnered more than 3,500 likes and several comments.

“Watching such videos makes me love elephants even more!” wrote an individual. “Humans can learn a lot from animals!” added another one. “They are majestic,” said a third. “They are very kind to each other. Also very compassionate. Love them,” a fourth commented.

What do you think about the video?