Elephant gratitude day is a day to reflect on these grey, gentle giants who never cease to evoke feelings of awe in humanity.

The more we learn about them, the more we marvel at their social structure, thoughtful family lives, and the sheer wonder of who they are. However, we are exterminating our elephants, driving them to the brink of extinction through trophy hunting, ivory poaching, and habitat destruction. 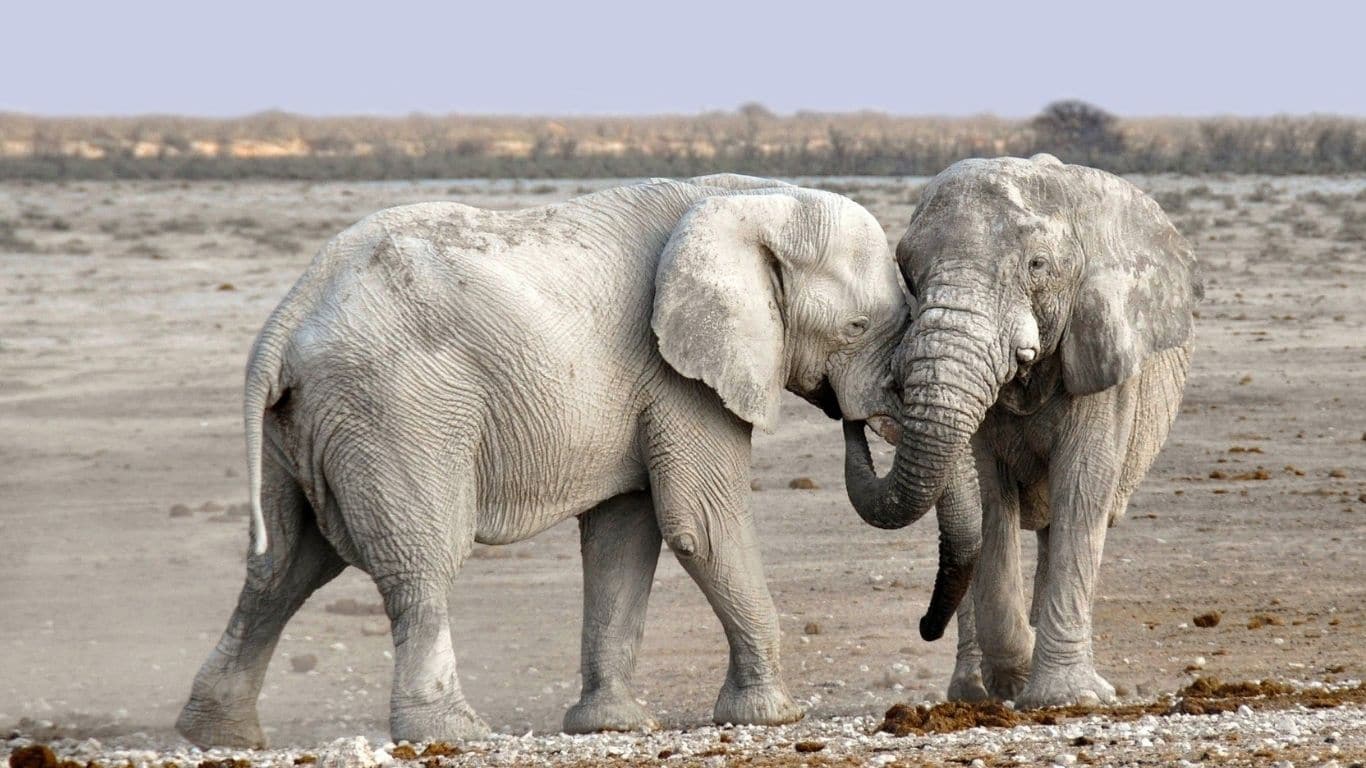 At Animal Survival International (ASI), we strive to protect African elephants in every way possible.

At Addo Elephant National Park in South Africa, ASI provided water for more than 600 elephants when the worst drought in a hundred years took its toll.

In Zimbabwe, we financially support anti-poaching efforts to help save the last famous  Lake Elephants of Kariba, the target of ongoing ivory poachers.

Just this week, emergency funding was provided to prevent a baby elephant that lost its leg from falling into a deadly trap in Zimbabwe.

In Namibia, water was provided for some of the last elephants that roam free in the country, keeping them in a safe area and free from farmers and hunters. But the efforts they’ve made are being undermined by the Namibian government, which has announced it intends to sell 57 wild elephants, many of which will almost certainly end up in zoos.

Sometimes it seems like we are fighting a losing battle because, with every elephant we save, another is lost. More than 50 elephants d.i.e every day at the hands of ivory poachers.

The situation has become so dire that if humanity does not change the way elephants are exploited, they will soon be gone forever. To prevent this from happening, we need to act now. ASI promises that with the commitment of their supporters, they will be at the forefront of the fight to save elephants.

Please don’t let today be the only day you think about these majestic creatures. Be part of the daily effort to save elephants. Become a supporter of Animal Survival International, to protect elephants across Africa.