All 13 elephants were born and raised in Kent and will be transported by plane over 7,000 miles from Howletts Wild Animal Park, near Canterbury, to a site in southern Kenya.

The Aspinall Foundation, which operates the park in Kent, will work with The Sheldrick Wildlife Trust and Kenya Wildlife Service to rewild the entire breeding herd, including three calves.

The elephants currently live on an eight-acre property, and the herd is made up of two related families, but the charity’s intention is to recreate them as a larger herd.

Although the Howletts’ herd is one of the most successful breeding groups in Europe and is receiving a high level of care, the charity says it “believes these animals belong in the wild and that no elephant is kept in captivity?”

Two different sites, both in the south of Kenya, are currently under consideration, and both will provide natural conditions for elephants. 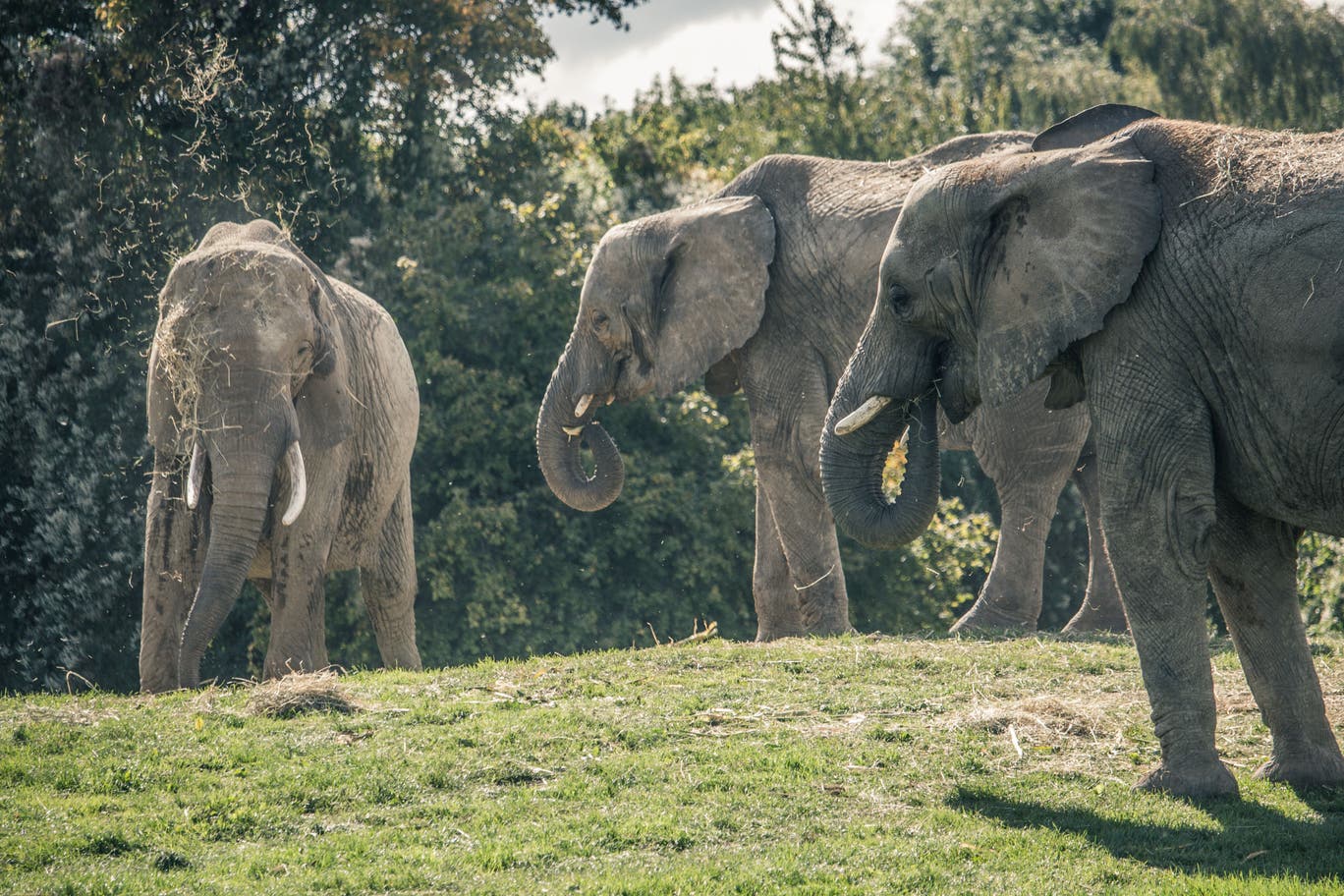 The organization said there would be some new risks that elephants did not face in captivity – such as poaching – but the organizations are highly experienced and will work alongside anti-poaching groups to preserve animals’ long-term survival.

Damian Aspinall, president of The Aspinall Foundation, said: “This is a fascinating project and a genuine world-first. As with any conservation project of this magnitude, there are obviously great risks involved, but we think it’s well worth it to return these stunning elephants back to the wild where they belong.

“If this is successful, I would love to see captive elephants around the world wrapped up as well.” 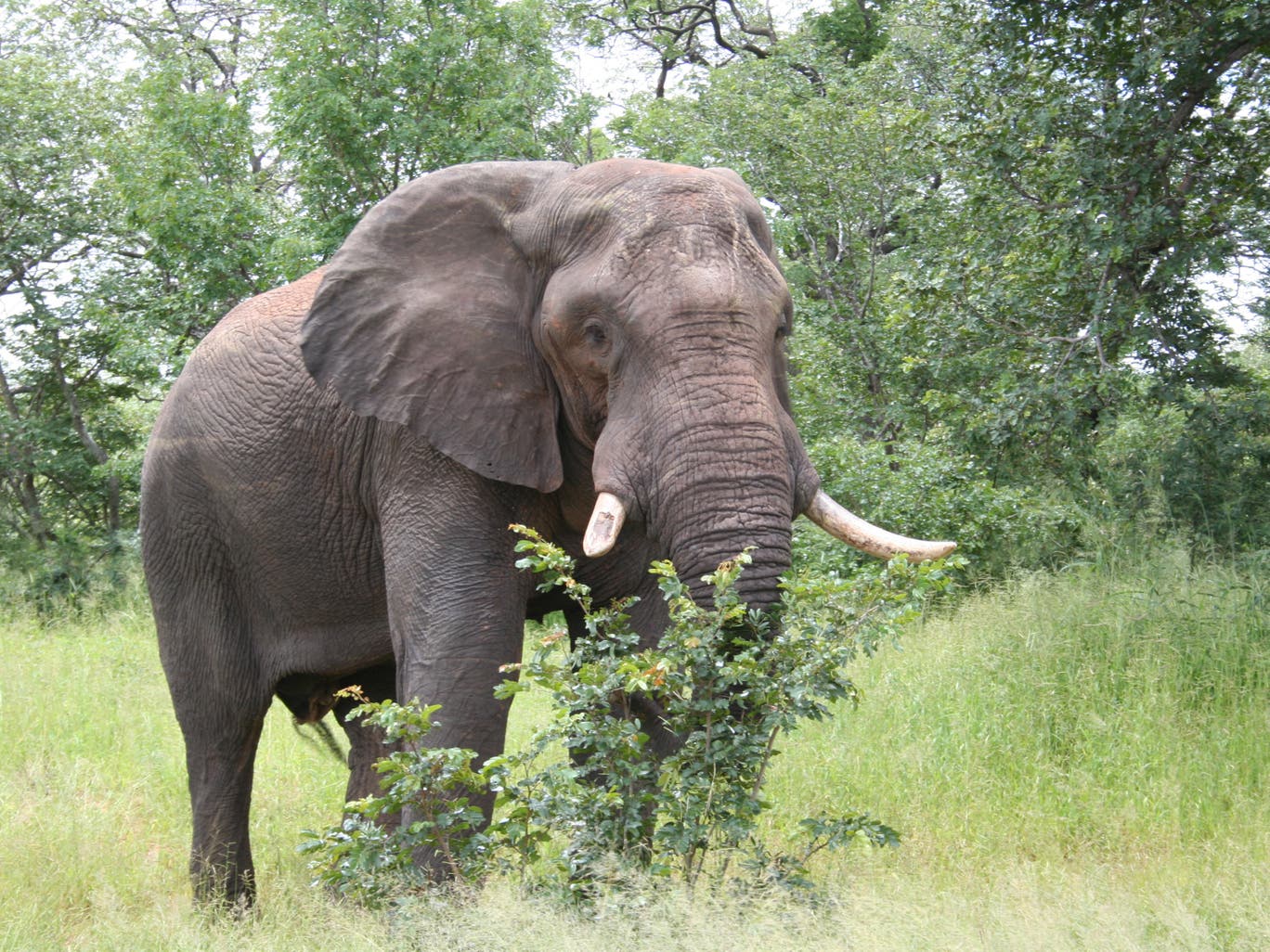 Angela Sheldrick, chief executive officer of The Sheldrick Wildlife Trust, said: “Since the 1970s, we have been helping elephants, providing a wild future for more than 260 rescued orphans and operating extensive protection projects to ensure they, their infants, and their wild relatives are best protected throughout their lives.

“We look forward to providing the same opportunity for these 13 elephants when they set foot on African soil – their homeland, where they belong and can live wild and free as nature intended.”

Carrie Johnson, the wife of prime minister Boris Johnson, is the communications director of the Aspinall Foundation.

In a joint article in The Sun, Mrs. Johnson and Mr. Aspinall wrote: ‘This is the first time a herd of breeding elephants has been gathered.

“Over time, their descendants will number in the hundreds – and then thousands – and form part of the one-of-a-kind ecosystem that powers Kenya’s tourism economy.

“It would be a breakthrough for this country and the conservation movement.”