Officials said an Asian male elephant separated from the herd had been returned to a nature reserve.

On Wednesday, an elephant monitoring command center said the elephant was anesthetized and captured in Yuxi city, Yunnan province, and brought back to Xishuangbanna National Nature Reserve – about 280 kilometers away. 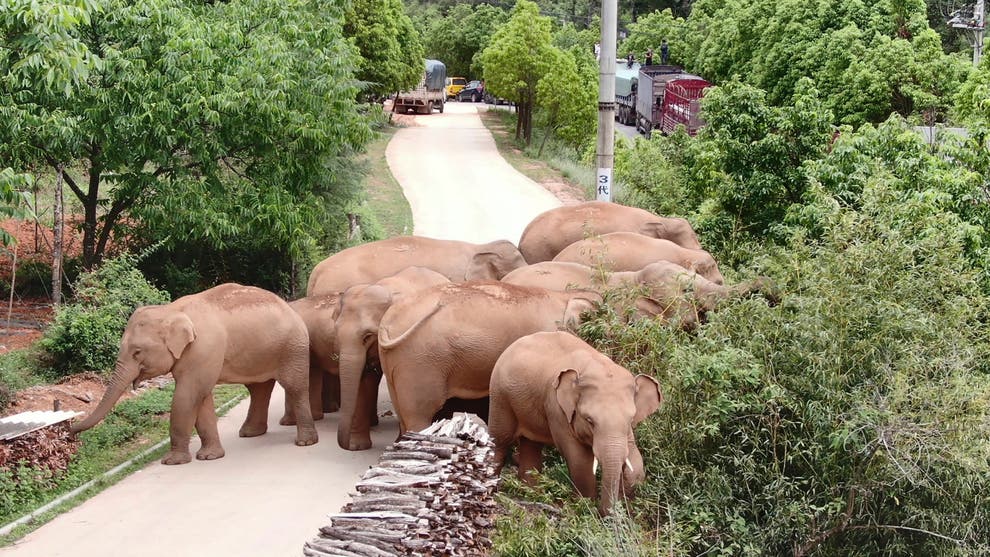 It was separated from a herd of 14 other Asian elephants in China, which National Geographic describes as an “unprecedented journey.” Over the past year, the herd has wandered 300 miles from their home in the Xishuangbanna National Nature Reserve to some unknown destination.

In a social media post, a Yunnan government official said that the lone elephant appeared he.althy and did not have any in.juries. It has been working on its own for over a month now.

And according to Yunnan Provincial Command Center for the Safety and Monitoring of North Migrating Asian Elephants, it has no intention of returning to its herd.

The remaining 14 elephants – including six adult females, two adult males, and six youngsters – have been moving southward recently but are still far from the reserve, the Associated Press reported.

In recent months, the herd has been moving closer to the city and has made headlines as they encroach on human settlements, loot crops, roam the streets, and forage in the small town. Reports also say they’ve broken into the kitchens and popped into a nursing home. In fact, some have reportedly gotten d.runk on fermented grain. 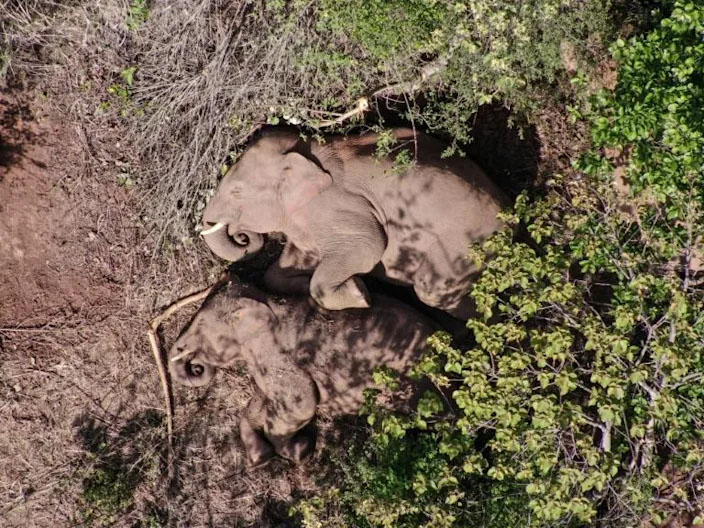 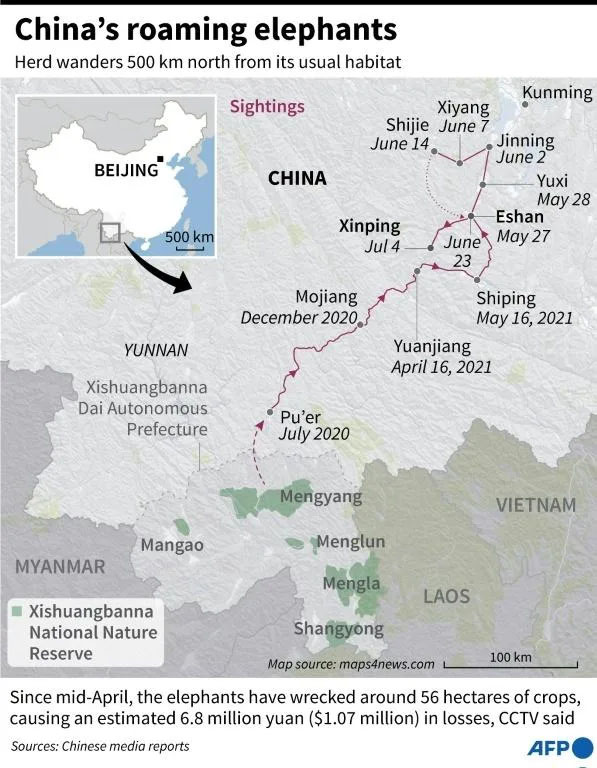 While the others stayed together, one elephant left the herd and has been alone for more than a month.

The Command and Monitoring Center said they had deployed 20 drones, more than 200 people, and dozens of e.mer.gency vehicles to monitor the elephant herd.

Reports said the lone elephant lived on food provided by the command center and in villagers’ homes. It had been in a “rural neighborhood very close to major highways and railways since Monday,” the center said.