These two elephants, 80-year-old Boonme and 50-year-old Buabaan, had spent decades working in the logging industry and elephant -trekking trade, where they were forced to work until they were exhausted while tied by chains.

In their gruesome past, both elephants rode dozens of people on their backs every day. They were forced to do it to the point that Boonme collapsed and had to be lifted with a crane so she could get back to work. 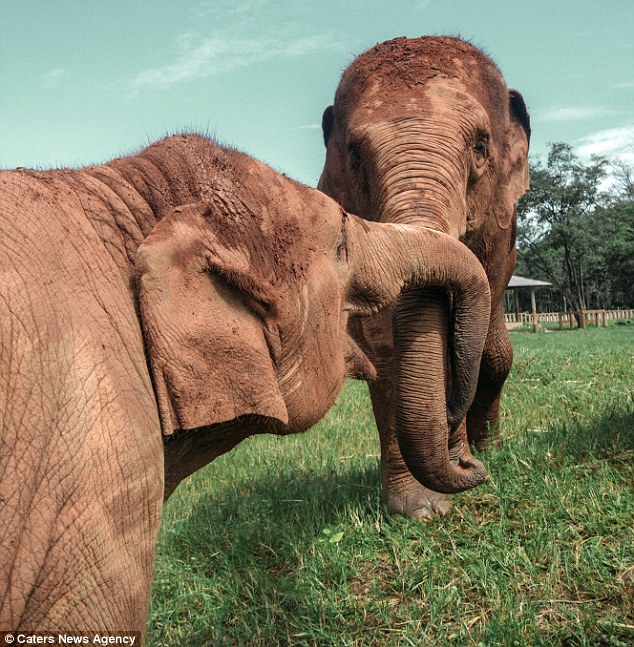 Thankfully, they were eventually freed and set free to roam at Elephant Nature Park in Chiang Mai, Thailand. It’s all thanks to YouTube vlogger and filmmaker, Christian Leblanc, from Canada, who raised thousands of dollars to pay for the release. 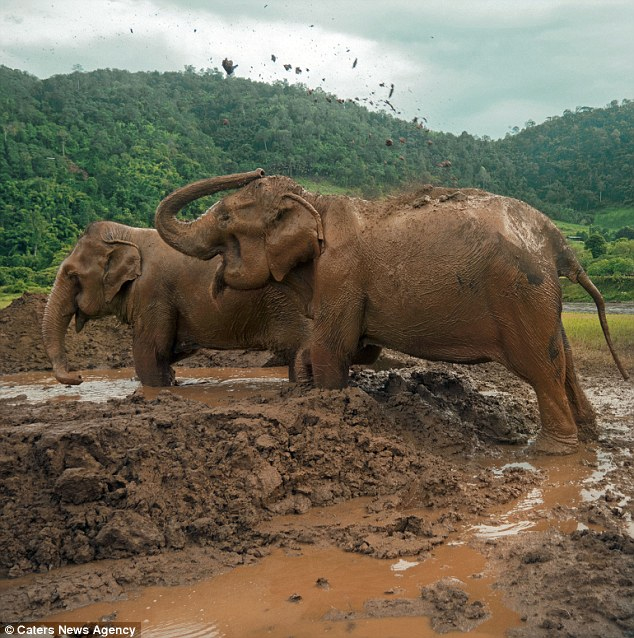 Boonme and Buabaan now have their own river and mud-bath, where they can spend their days splashing around, playing together, and nib.bling on all the fresh fruits and vegetables they want. 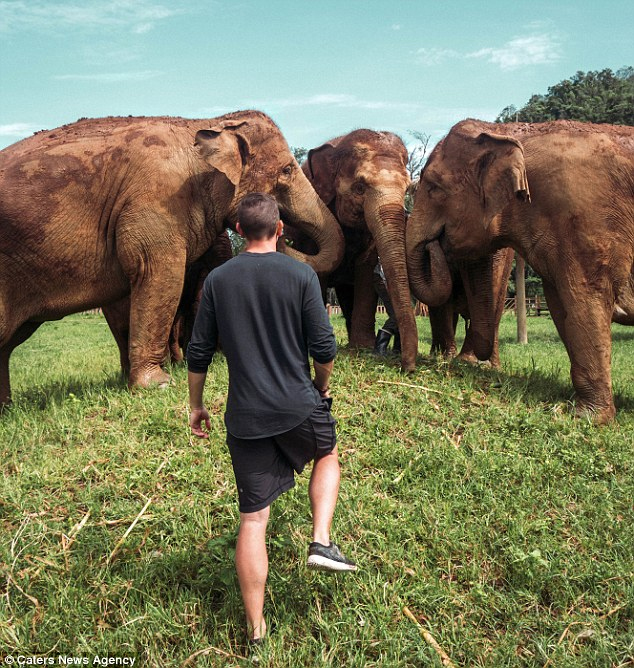 While at the sanctuary, they befriended a new elephant named BaiCha, and now they are an inseparable trio!

Watch their journey and their first free moments in the video below: