A family photo album with a difference! Bizarrely cute baby elephants bond with their ‘siblings’ in a rescue center in Kenya

But all is not as it seems every elephant is an orphan and is one of 101 rescued by the Nairobi-based David Sheldrick Wildlife Trust since 2001.

They played with each other, rolled in the mud, wrestled with each other in the water, showed their lovely affection. All are in.nocent and in.nocent like children. All the sweetness and happiness are shown through the photos in this story.

Many of their mothers were s.mitten by poachers ki.lld or fallen vic.tim with angry farmers. A baby, Ndotto, had to be rescued after getting mixed up with livestock owned by Samburu herders and followed them back to his village. 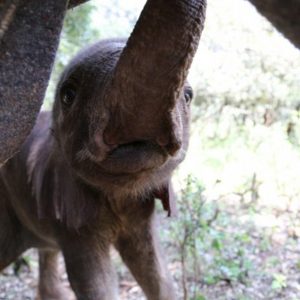 Kamok, the baby elephant, emerges from his soft blanket and smiles for the camera. Blankets are provided for the youngest newborn elephants to remind them of their mother’s warmth and affection. 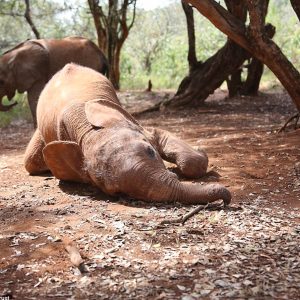 And relax! Baby Kaur lay limp on the ground as he prepared to rest. The youngest or.phans often nap during the day. 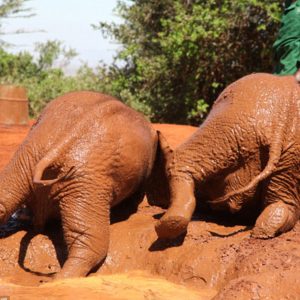 Sleepy: A pair of adorable baby elephants frolic in their mud tank during a day out at the David Sheldrick Wildlife Trust’s Nairobi nursery 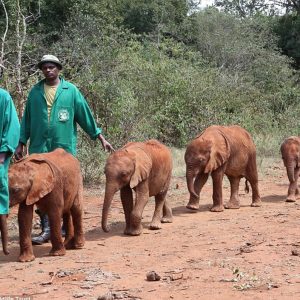 Family day out: Ashaka, Kamok, Kauro, and Mbegu are taken out to the bush in Nairobi National Park for a day out with their human surrogate parents 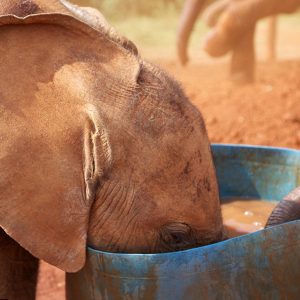 Desire job: Baby Ashaka is taught how to use her trunk. Normal adult elephants would do this, but humans had to intervene in the case of or.phans like Ashaka.

The photos, released to celebrate World Elephant Day, show that each little pachyderm has its own personality, traits, and characteristics and can be playful, shy, or noisy.

Among the more timid children is seven-week-old Mbegu, rescued after being at.tacked by villagers with stones and spears, enraged after an adult elephant at.tacked a local woman.

In the figh.ting ensued, Mbegu was separated from the herd and only saved after a group of rangers from Naibunga Conservation placed themselves between the angry mob and the calf. 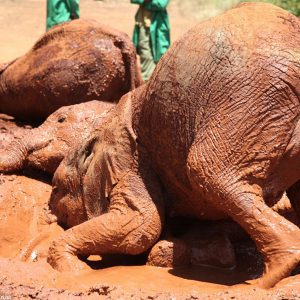 Time to wake up! Playful Cities tries to push her gentle friend Kainuk out of the mud to play a game but fails 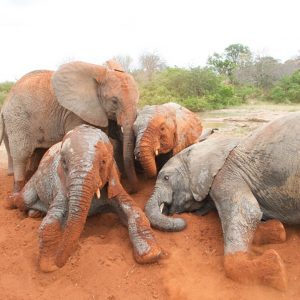 Playtime: Elderly orphans at David Sheldrick Wildlife Trust’s Ithumba Orphanage receive a lesson in how to live in the wild 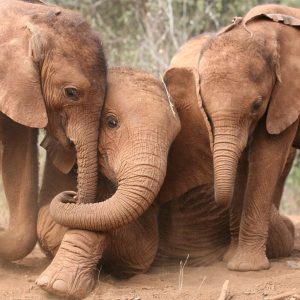 Suguta, Kibo and Nhan are inseparable best friends. They spend the day playing together and will eventually live together in Tsavo National Park. 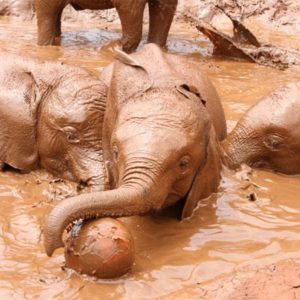 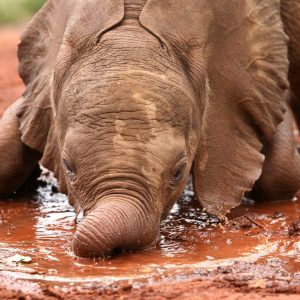 Messy boy! Baby elephant Kudup doesn’t like using his trunk for drinking and ends up with his face in the mud 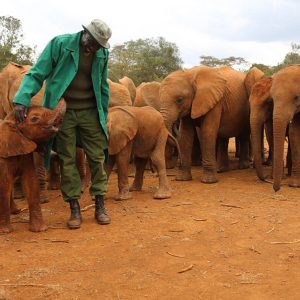 A cuddle with my dad! One of the smallest elephants at the or.phanage was snuggled up to his keeper. The smallest or.phans often seek solace in this way 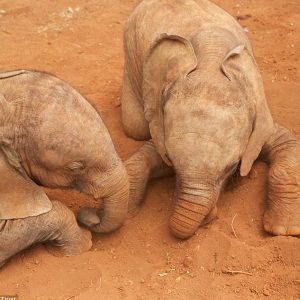 Close: Ashaka and Kamok cuddling in the sand under the supervision of their surrogate parents at the David Sheldrick Wildlife Trust nursery in Nairobi National Park 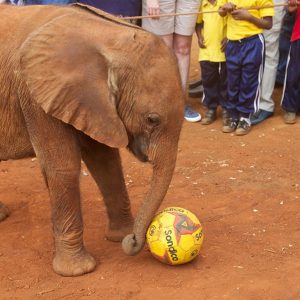 Future star: Ashaka, an or.phaned baby elephant, learned some creative footwork in the Nairobi National Park nursery thanks to a soccer ball. 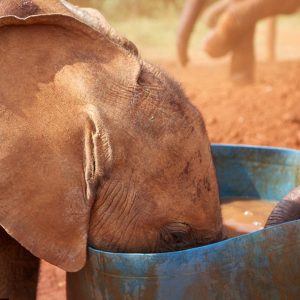 Desired work: Ashaka, the baby, is taught how to use her trunk. Adult elephants will usually do this, but or.phans like Ashaka need human intervention. 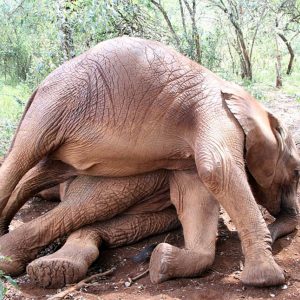 So enjoy seeing these baby elephants protected and loved by their kind caretakers in the natural environment. They are so cute and beautiful and thank you for taking care of them.