A ferocious elephant chases a tourist jeep in a national park.

Samuel Kymani and his friend were enjoying a game of driving around Amboseli National Park, Kenya, on June 1 when an elephant appeared on their right-hand side. 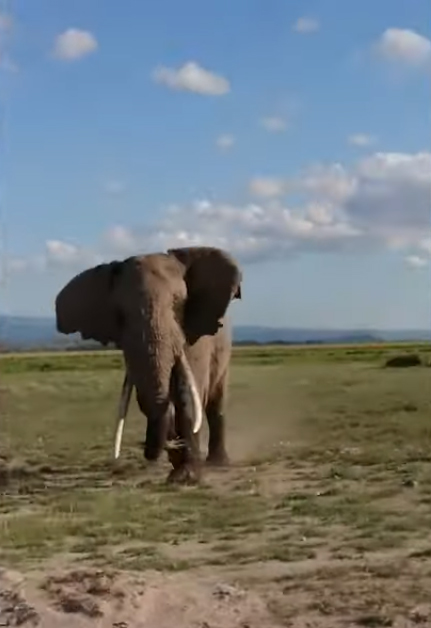 Noticing the jeep clearly, the tusked giant began to cross the savannah toward them. Realizing the possible danger, Samuel and his friends sped up, with the elephant giving a brief chase, clearly annoyed by their presence. 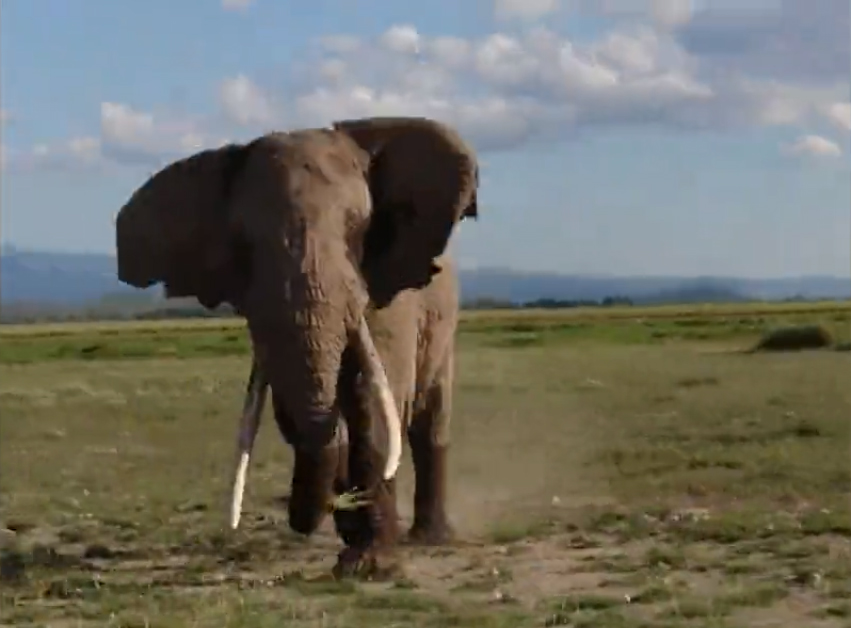 “We drove ourselves around Amboseli National Park to see different species of wildlife on a three-day tour.”