There’s no better feeling than being reunited with your beloved animal, whether it’s a pet dog or, in this case, an elephant’s best friend.

This happened when Kham La, an Asian baby elephant, and Darrick, a tractor driver, were reunited after just a few hours of being apart.

Every early morning, Darrick shows up, turns on his tractor and drives down the road at Elephant Nature Park in Thailand, and sees this:

He saw Kham La and her family squealing with excitement as they ran towards the tractor to greet Darrick.

And he loves it too, reaching out to say good morning to the ecstatic elephant. 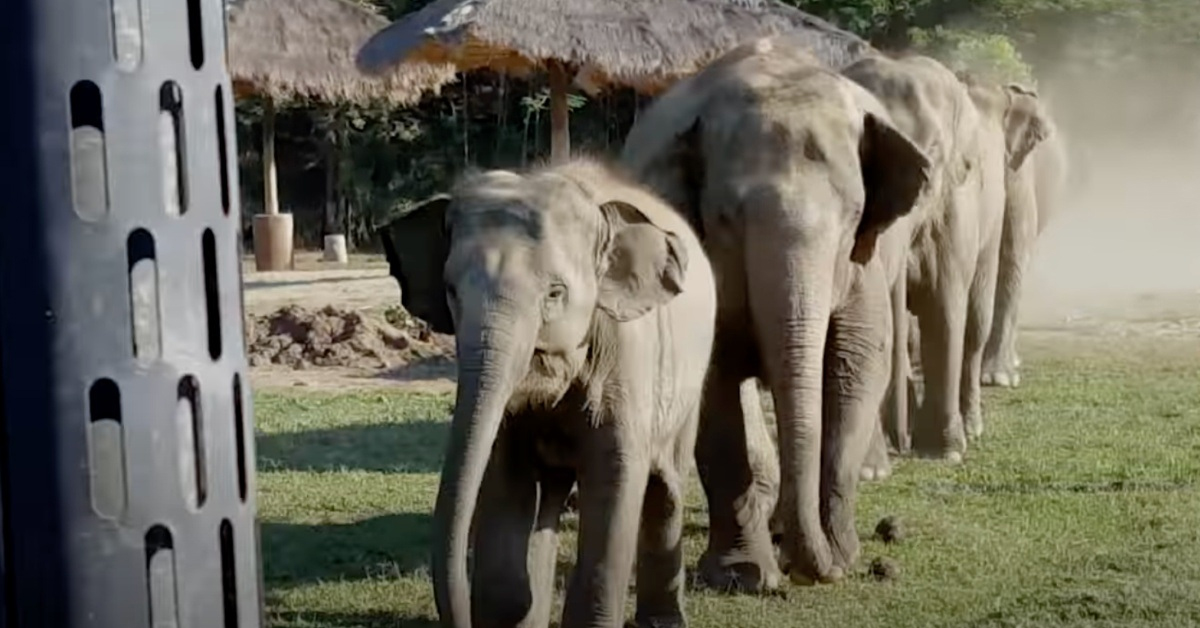 And she always comes back.

In the end, they have to say goodbye to each other.
Then the next day, it all happened again.

In the animal world, it is known that elephants are brilliant creatures and are capable of emotions such as empathy and grief.

But you don’t have to be a scientist to see the love between Kham La and Darrick. It’s tough to imagine why any human would want to harm an elephant.

Watch the full video of Kham La and Darrick’s story below: