A herd of life-size model elephants will be paraded through central London on Saturday to fuel the idea that humans and wildlife can share space in this crowded world.

The 125 elephants, brought to London by conservation group Elephant Family, are the work of indigenous people living with real animals in the Nilgiri Hills, southern India.

The organizers hope to highlight the need to live with wildlife after being locked up during the C.O.V.I.D-19 pandemic that has slowed human activity and helped some threatened species recover.

Elephant Family principal trustee Ruth Ganesh said it was a matter of survival for both sides. 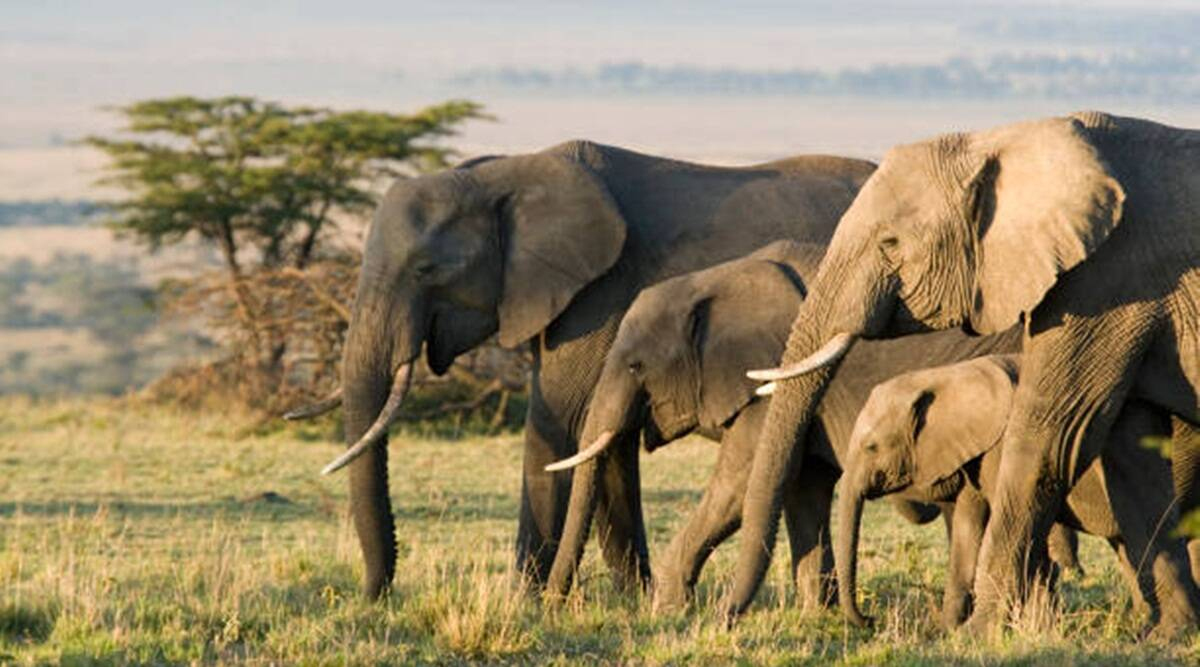 “Saving them is really saving ourselves,” she told Reuters.

Following the parade in the Shopping Mall, the model elephants will be displayed in London parks – guarded by ex-Gurkhas – and sold for £30,000 ($42,000) each to raise funds.

The Elephant family will use the money raised for conservation activities, such as planting trees to feed the elephants on the edge of farmland to distract them from food grown for humans. They are also working with Wild East, a charity trying to return farmland in the UK to its wild state to help reverse the drop-in
bird populations.

The sculptors made the birds stand on the elephants. Some will be on display at London’s Sladmore Contemporary gallery as part of an exhibition about coexistence in June and July starring artist George Butler.

Until the lockdown, Butler documented war zones like Iraq and Syria through illustrations. Lockdown shifted the focus to the conflict between man and nature.

The result is depictions of elephants alongside London landmarks and two giant maps. One shows areas where humans and nature compete, such as bears in North America. The other shows successful coexistence, as between humans and pachyderms in southern India.