For the past 17 months, a herd of wild Asian elephants has roamed through China and caused headlines.

Endangered species have plowed fields, eaten millions of dollars of crops as they went, and even infiltrated villages. 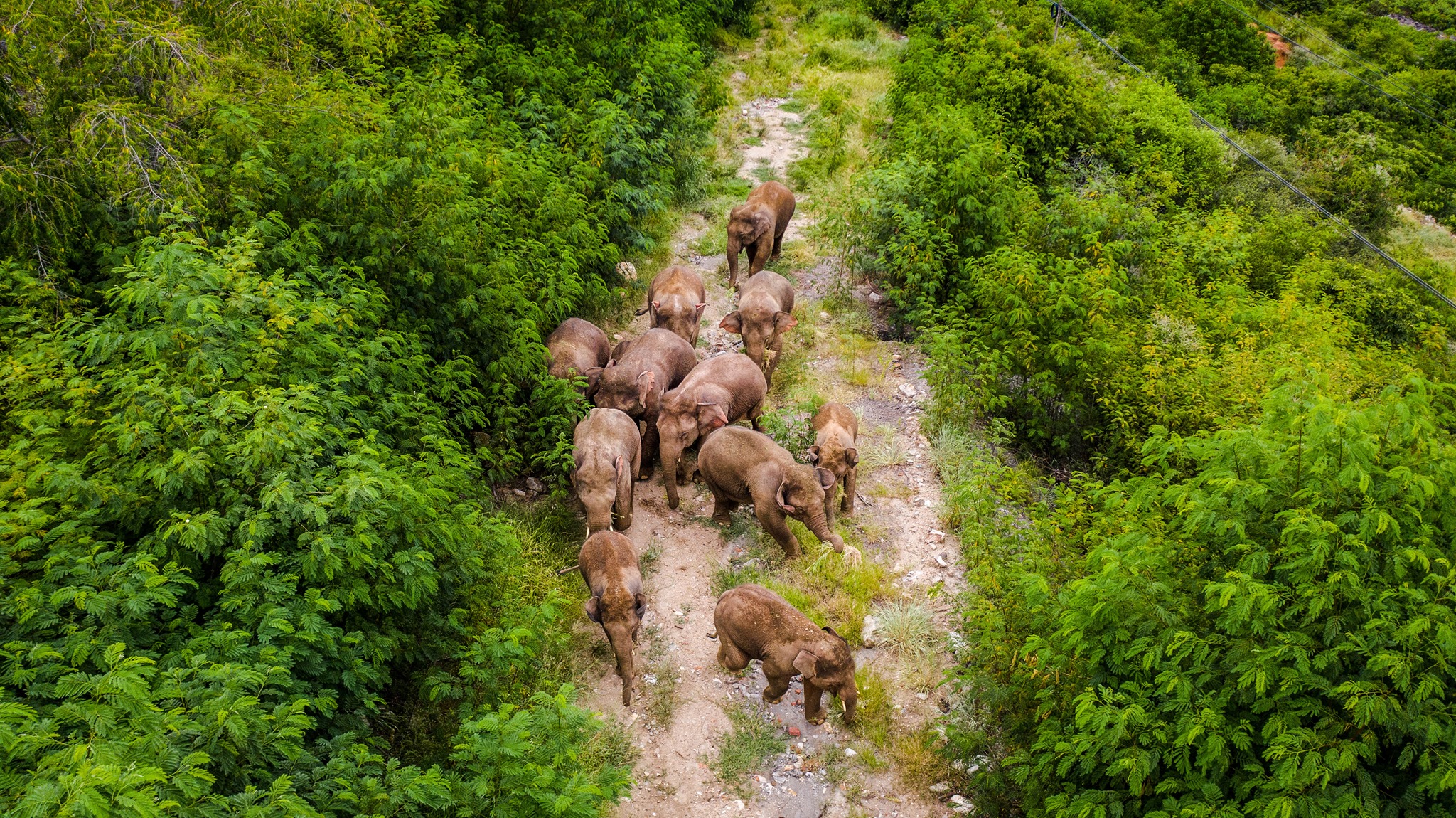 Walking hundreds of miles is exhausting, and at one point, the whole herd was seen napping in a field. The adorable moment was shared around the world.

The herd settled for a time in a protected habitat in Puer before wandering to the outskirts of the capital, Kunming. 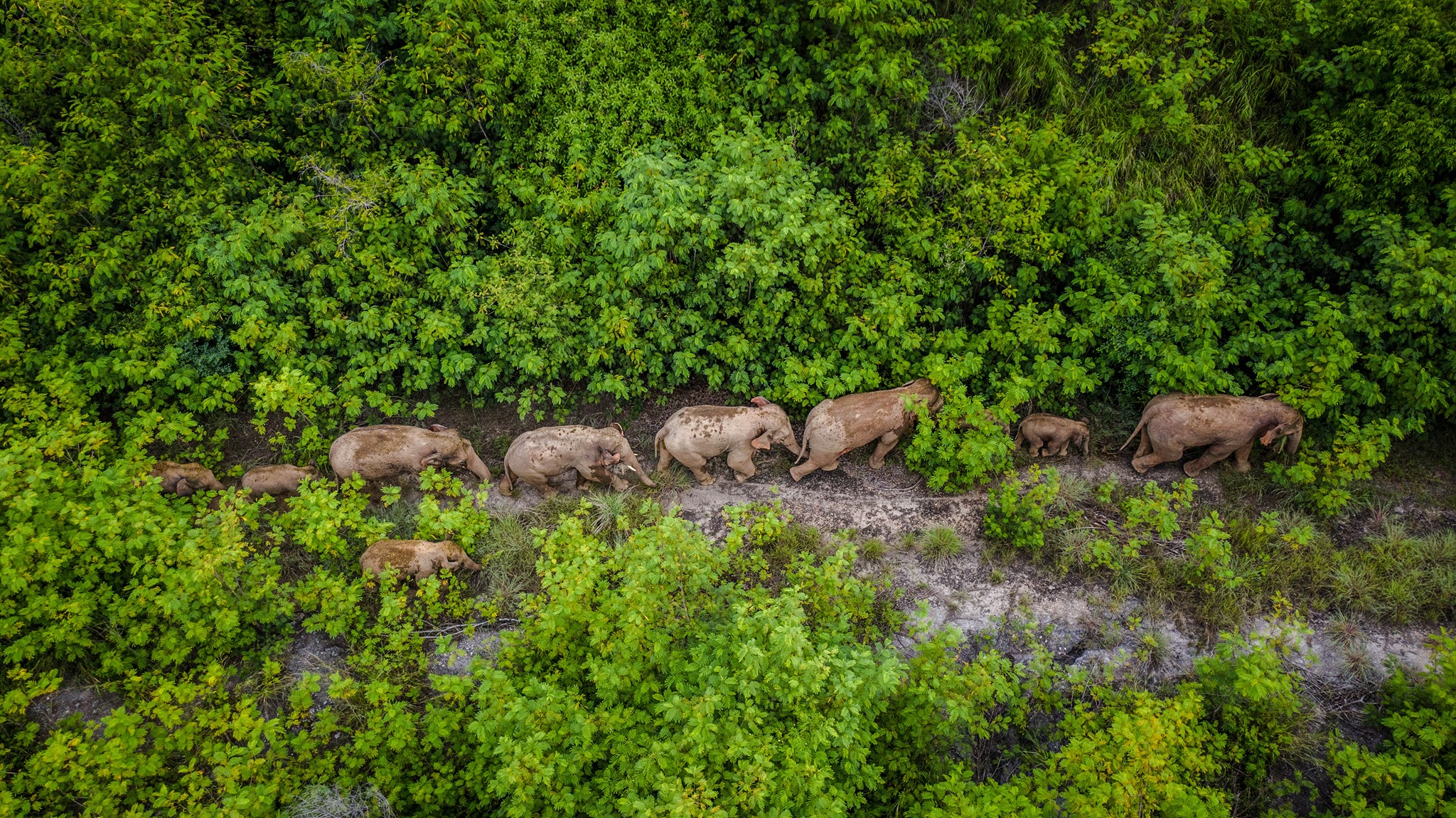 After an exciting 807-mile trek across the country, the herd is finally home.

Experts were not sure if the herd would ever return to the Xishuangbanna nature reserve. Over the years, they argue, the increase in forest coverage has eliminated some grasslands and food supplies for elephants. 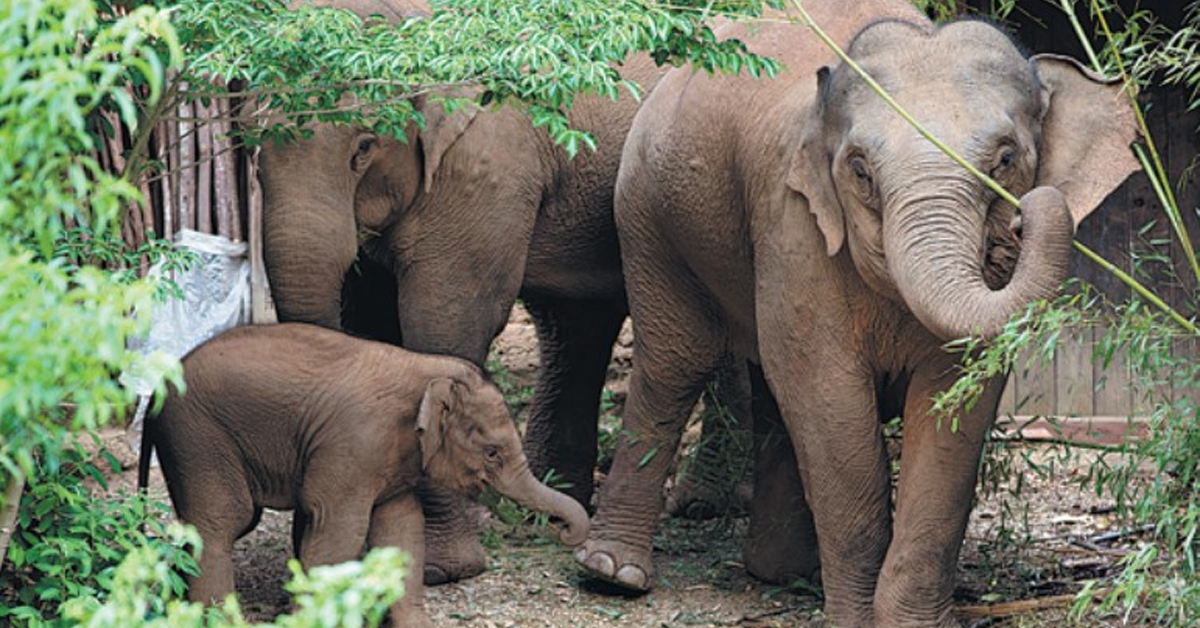 Guo Xianming, director of the scientific research institute at the reserve, said: “A high rate of forest cover is good for birds and fruit-eating rodents, but not so ideal for Asian elephants because they prefer places with more sunlight.”

Wildlife officials said the herd is heading south and, with the help of an emergency team, will be guided back to the reserve safely. 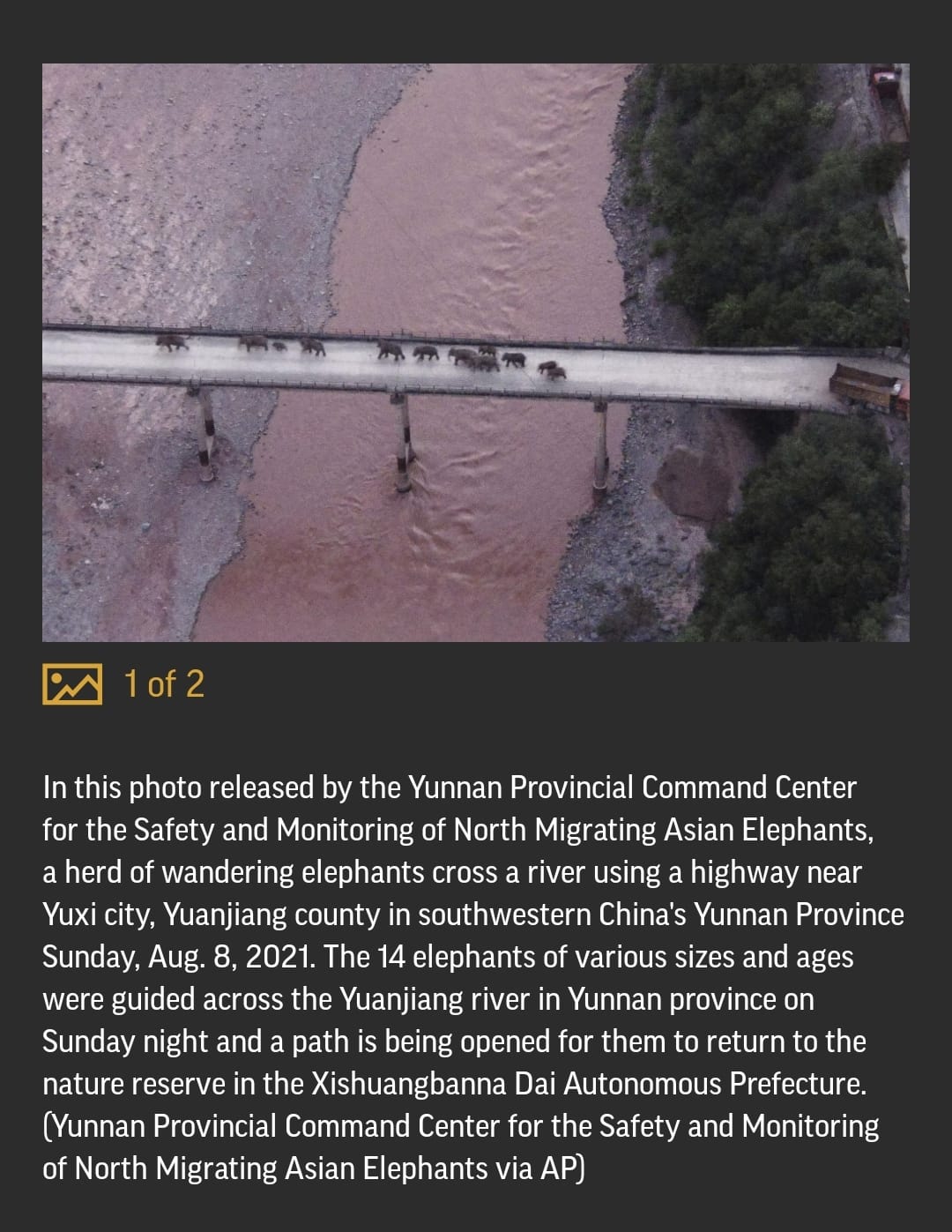 Wan Yong, the team leader in charge of tracking the herd, said the elephants are being guided by more than 25,000 police, 1,500 ambulances, drones, electric fences, and food.

150,000 people were evacuated along the migration route to ensure the safety of the elephants and people. The elephants left a path of destruction that Yong said more than 5 million yuan ($771,000) in insurance funds would be disbursed to cover property damage.

On Sunday, the herd was seen crossing a bridge over the Yuanjiang River and on their way to the reserve.

Endangered species have thrived in Yunnan province, home to 300 Asian elephants. Due to state protections and hunting bans, the Asian elephant population has nearly doubled since 1978. 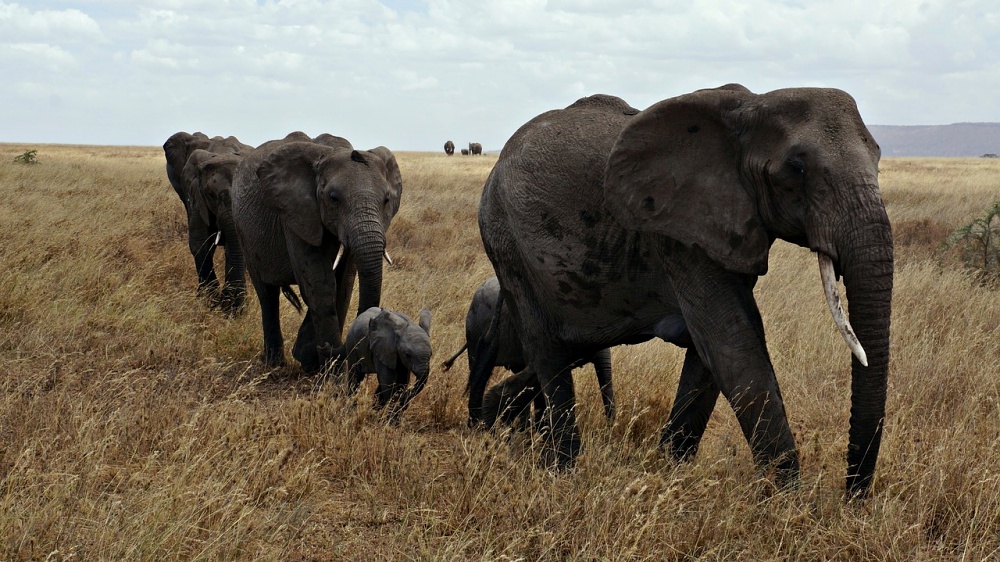 The migratory elephants appear to be in good health, but some experts say it is only a matter of time until they leave the sanctuary again searching for new habitat or food.