One tourist was lucky enough to capture a video of an elephant sneezing – and the result was unbelievable.
Tapan Sheth, who runs an IT company, was visiting Amboseli National Park in Kenya earlier this year when he captured the exact moment the elephant said atishoo. 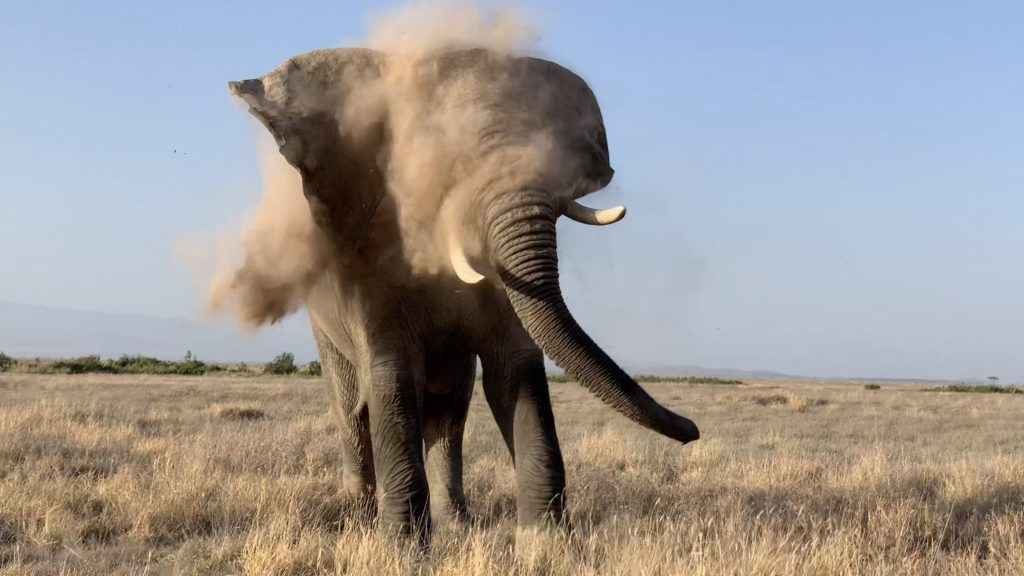 The 40-year-old man from Rajkot in Gujarat, India, was visiting the area to photograph his favourite animal – and was stunned when he captured the hilarious clip.

Tapan said: “Amboseli is famous for elephant herds, and I wanted to capture an elephant with my wide-angle lens for some desirable shots.

“I saw this person a bit far away from us, so I took a wide-angle shot and recorded a video on my iPhone – I didn’t expect him to come so close.” 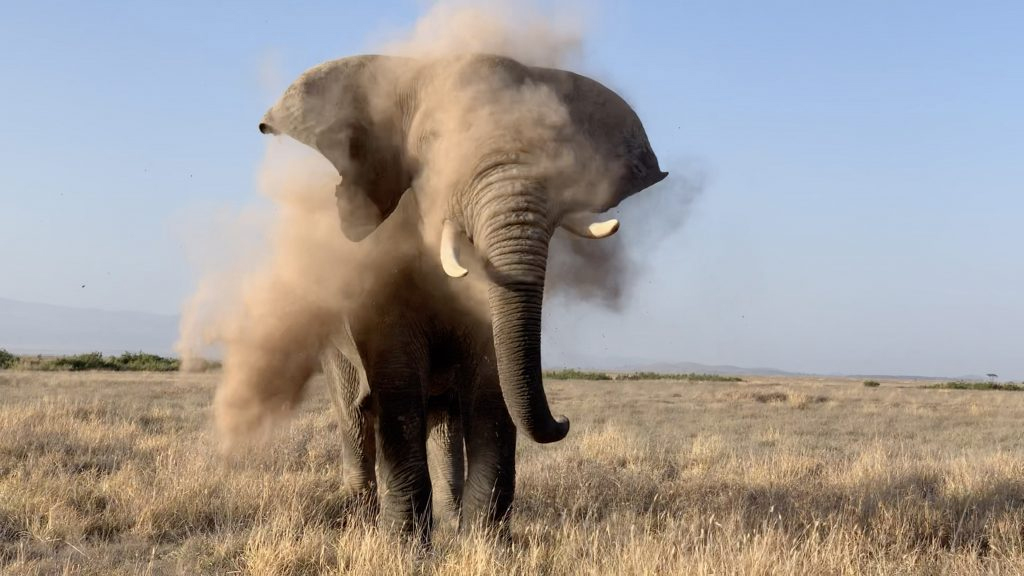 “Suddenly, he made a noise and shook his head – I was momentarily stunned speechless.

“The noise sounded like a human sneeze, but it was really a kind of warning that elephants give us to let us know we’re getting too close.

“This is one of the most thrilling experiences I have had in the wild – the action, my favourite animal and the moment itself.

“Whenever I watch the video, I get chills and goosebumps.” 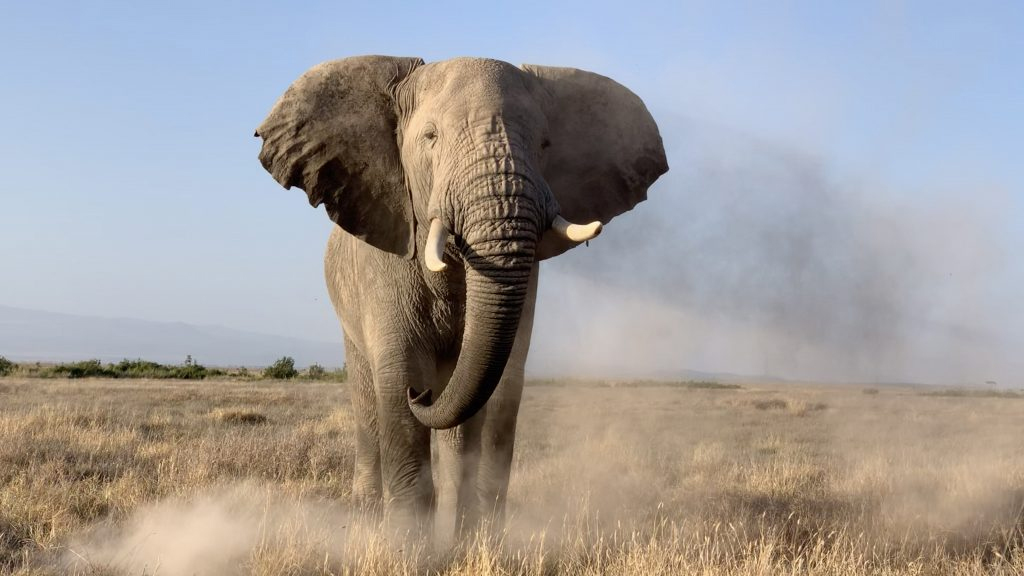 2 thoughts on “The incredible footage captured an elephant sneezing”