African forest elephants are facing severe population declines because of poaching, and scientists now estimate it will take nearly a century for their population to recover.

According to a Wildlife Conservation Society study published in the Journal of Applied Ecology, it will take about 90 years for African forest elephants to recover from damage caused by poachers. 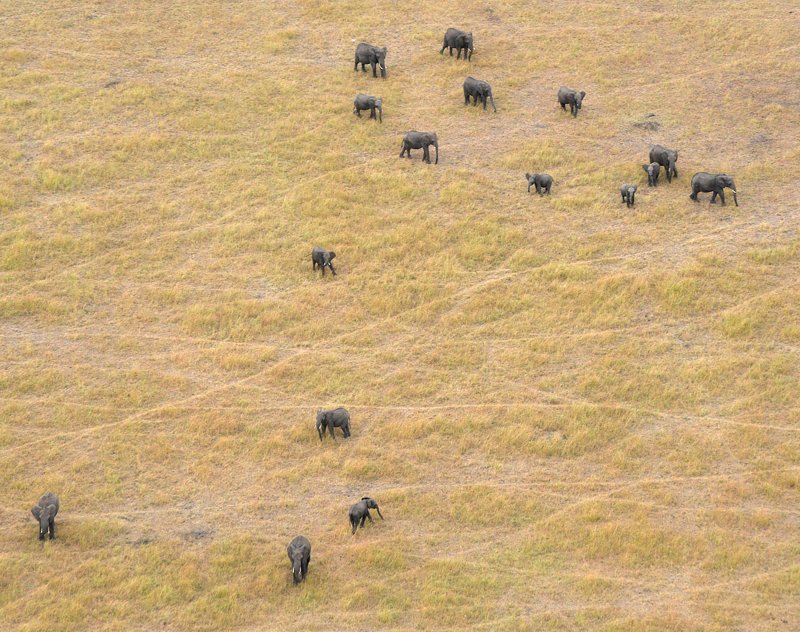 “The impact of these data is that wild elephants are facing a huge challenge in their recovery from the current poaching rate,” said lead author and Wildlife Conservation society associate Andrea Turkalo in a press release.

“If poaching is not curbed, they will face extinction sooner than we thought.”

Their recovery is expected to take a long time because of the slow birth rates of elephants. Wild elephants in Central Africa begin to breed around the age of 23. 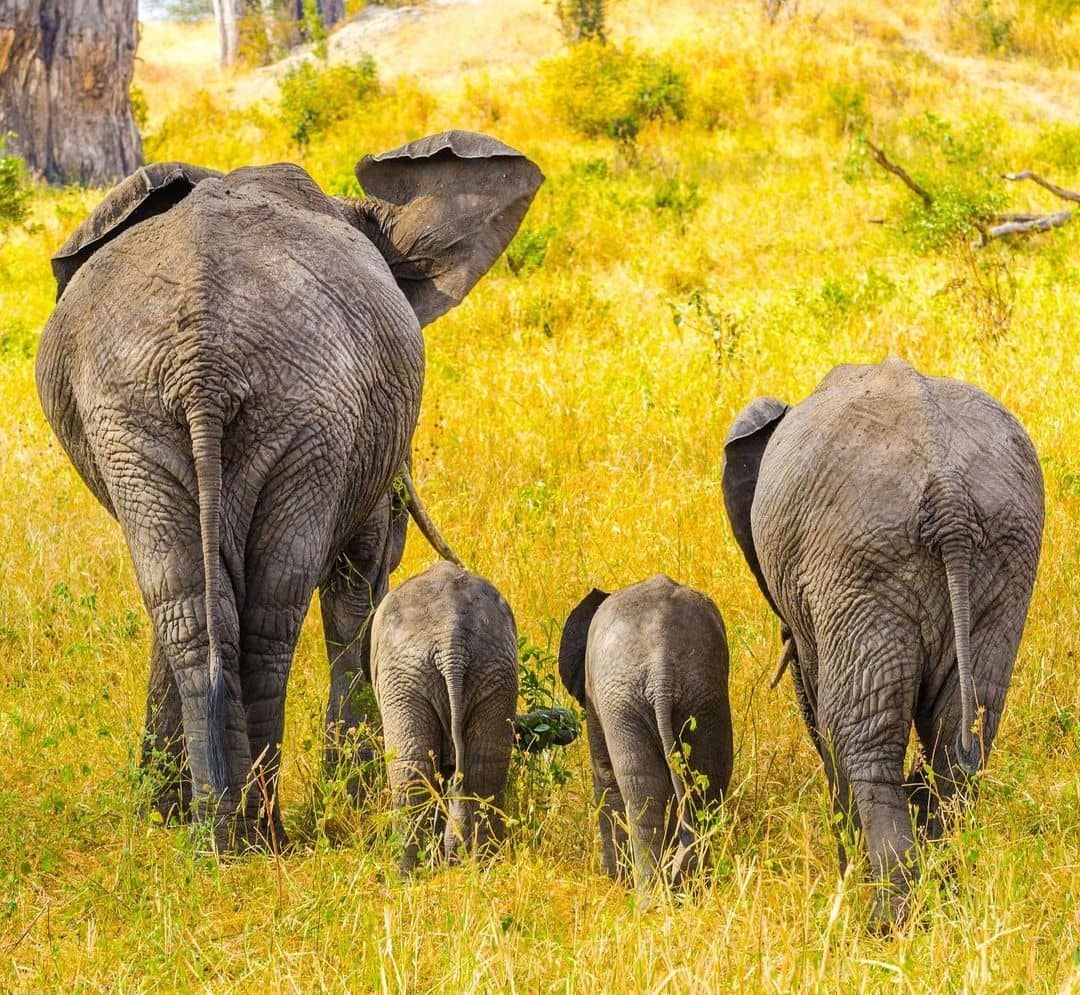 After that, they only reproduce once every five or six years – a low rate compared to other mammals, including the Savannah elephant, another subspecies of elephant found in Africa.

Savannah elephants usually give birth for the first time around the age of 12, then continue to breed every three or four years.