As the world watches the Tokyo Olympics, our thoughts turn to the peace and international cooperation that the Games have come to symbolize. In the administrations we served, each of us wedded these traditional governmental concerns to the conservation of nature – and especially wildlife.

The proliferation of wildlife trafficking by sophisticated cri.minal organizations has enhanced our belief that the world must speak with one voice.

With that in mind, we believe Tokyo now has a unique opportunity to finally eliminate the ivory sale and trade in Japan while enhancing the country’s reputation as a global leader and financial capital.

Market demand for ivory products is a major driver of elephant poa.ching. Now that the US, UK, China, Taiwan, Hong Kong, and Singapore have closed their domestic markets for ivory, Japan has become the largest remaining legal domestic ivory market in the world. 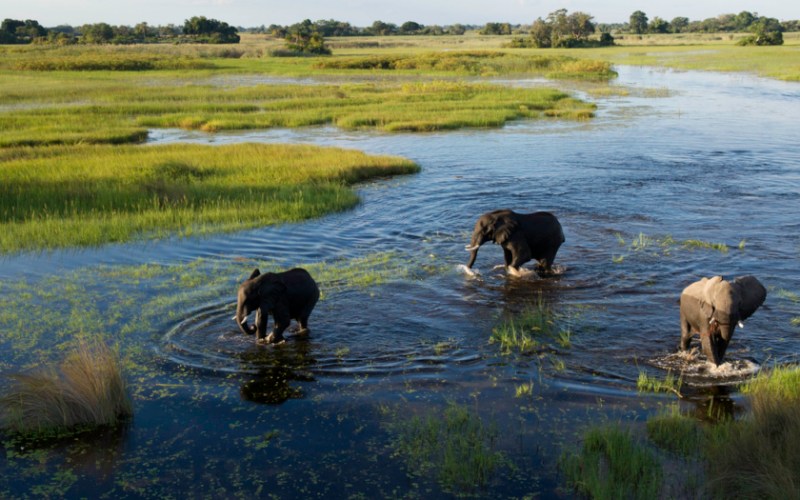 Significant loopholes in Japan’s federal regulatory system continue to allow il.legal ivory to enter the country. For example, reliable proof of legal origin and acquisition has never been a requirement, even though it is an obligation under the Convention on International Trade in Endangered Species of Wild Fauna and Flora (CITES).

Likewise, cut ivory pieces used to make small products out of treated ivory are exempt from Japan’s registration requirements, so individual pieces cannot be identified and tracked because there is no need to mark them. 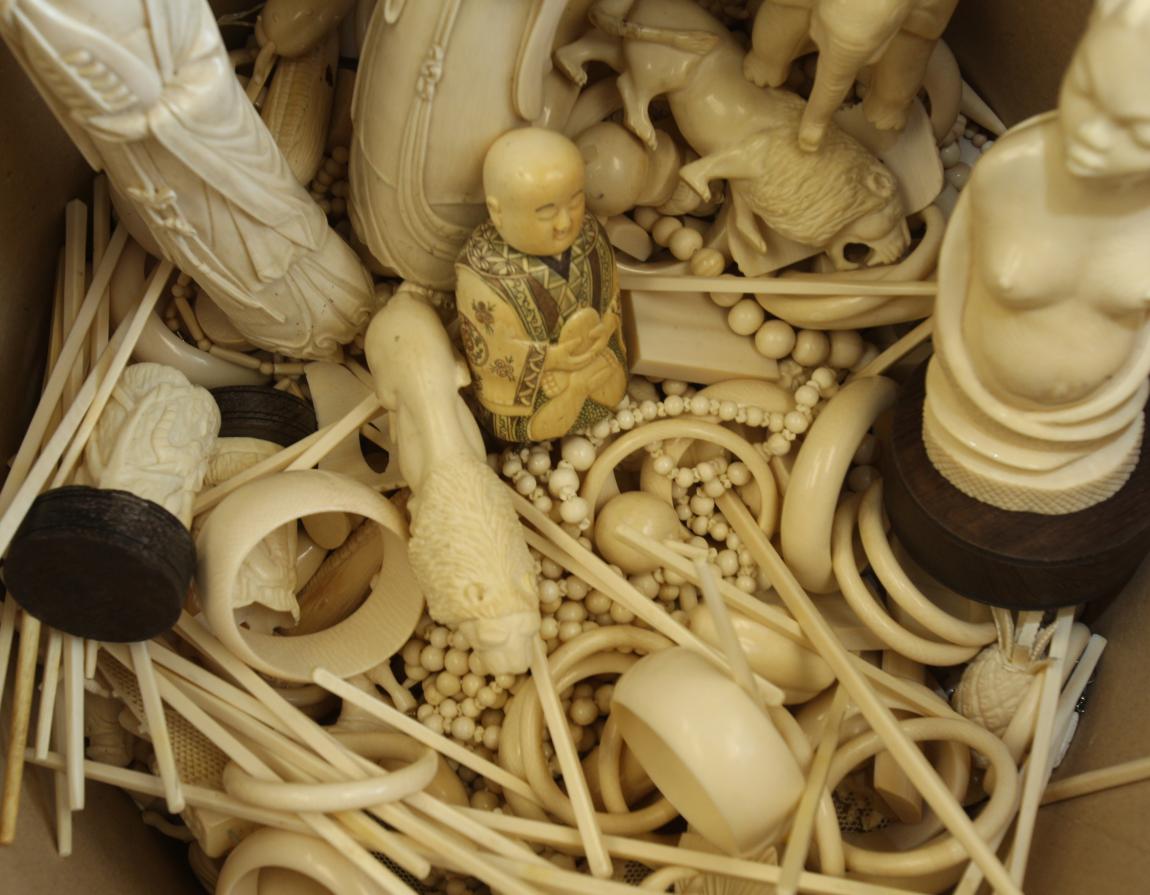 Substantial evidence indicates that these loopholes, combined with poor monitoring and enforcement, have made Japan a major destination and source of the transnational ivory tra.de. As a result, other countries’ b.ans on the domestic ivory tra.de are undermined – particularly valiant efforts by African nations to protect elephants in their ter.ritories.

Between January 2018 and December 2020, at least 76 seizures of ivory transited through Japan were made in other countries, including 72 occurred in China. A recent study of Chinese visitors to Japan found that 19% had planned to buy ivory. An estimated 12% had actually purchased ivory, with the majority bringing that ivory back to China by plane or by mail. This constitutes a cri.me of smug.gling under Chinese law. 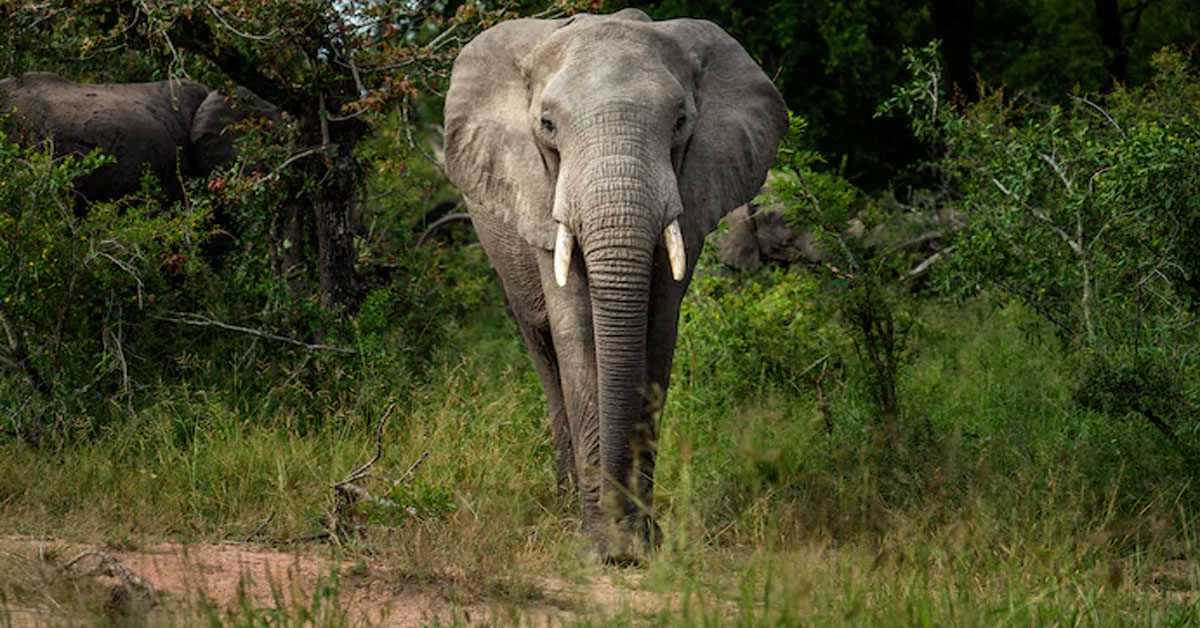 The preference among Japanese tra.ders for the hard tusks of wild ivory is particularly worrisome. Africa’s forest elephant – a critically end.angered species native to the humid forests of West Africa – has been devastated by tra.de. According to a census led by the Wildlife Conservation Society, nearly 2 out of 3 African forest elephants were culled between 2002 and 2011.

This is a matter of personal interest to us both. James Baker fulfilled the Republican administration’s decades-long conservation commitment as secretary of state under President George H.W. Bush.

In response to ram.pant elephant poa.ching, the Bush administration joined the diplomatic and conservation communities in 1989 to call for a complete b.an on the ivory tra.de. The United States paved the way for this historic agreement through a unilateral b.an on ivory imports and strong support for the inclusion of the species in CITES Appendix I. 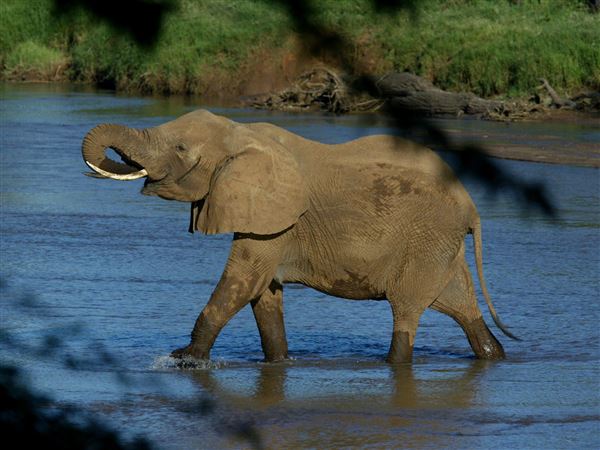 Hillary Clinton has vivid memories of seeing African elephants in the wild during her trips with President Bill Clinton and their daughter, Chelsea, just a few years later.

As secretary of state, she assisted President Barack Obama in enacting a National Strategy to Combat Wildlife Trade and established the United States Wildlife Trade Task Force and Advisory Council. Out of government, she launched a partnership to save elephants through the Clinton Global Initiative.

As Tokyo competes to attract foreign investment and position itself as a regional financial hub, the city’s leaders must seriously consider the risks posed by the domestic ivory tra.de for these companies and banks. The Financial Task Force of the Royal Foundation, led by Britain’s Prince William, has received commitments from leading global financial institutions to detect the laundering of profits derived from the il.legal wildlife tra.de. 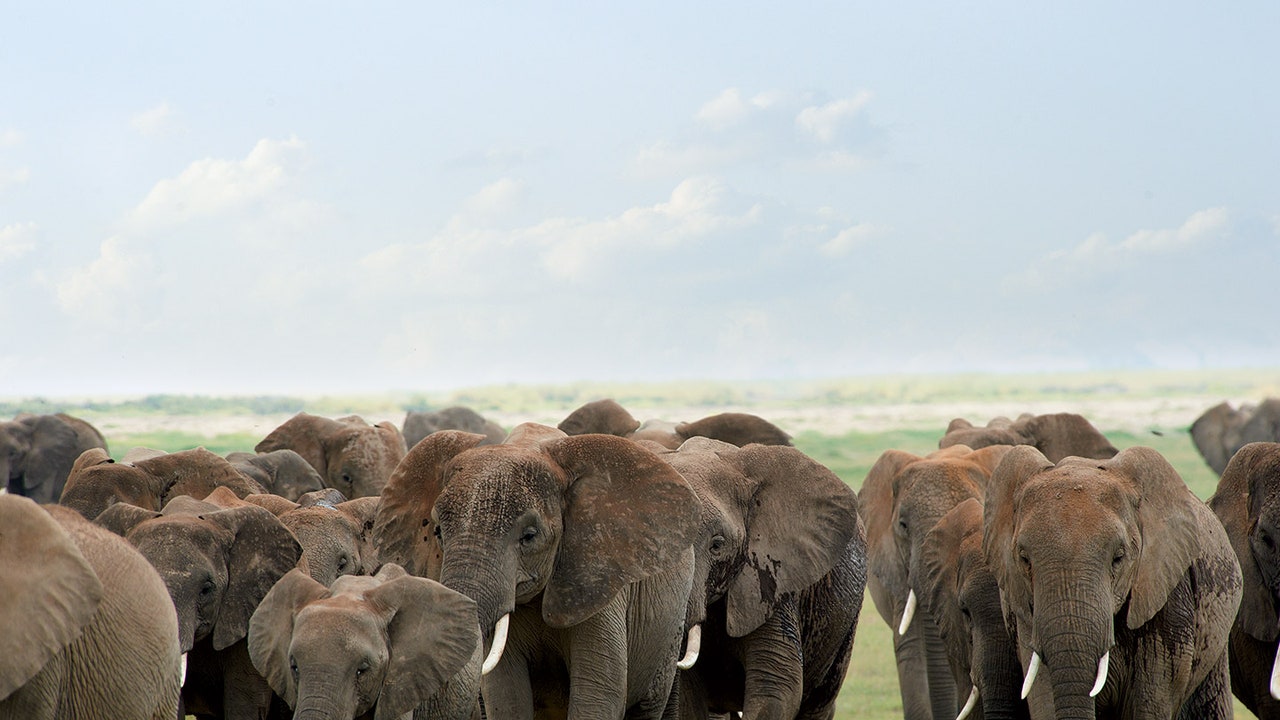 They are seeking cooperation from governments to prevent these activities, which in many cases are used to fund d.rug trafficking, ter.rorism, domestic and international transnational cri.mes, and security th.reats.

We applaud the Governor of Tokyo, Yuriko Koike, for establishing the Advisory Committee on the Regulation of Ivory Trade in January 2020. It was an important first step. With an international focus on the Olympics, this is a time when decisive action can have a positive and significant impact on elephant conservation and protection and national and international security. Japan must act now to preserve its reputation as a global leader.