We’ve had some good news lately about tigers thriving in India, and now we can head to Africa in search of another back animal. Reports from Kenya’s Amboseli National Park say there is currently an outbreak of baby elephants. This is great news, as the country continues to strengthen its anti-poaching laws and takes care to ensure that its elephants are safe.

Over the past 30 years, Kenya’s elephant population has flourished. In fact, it had more than doubled from 16,000 elephants in 1989 to 34,800 in 2019. Those numbers will continue to rise thanks to an increase in breeding numbers.

The Amboseli Trust For Elephant, a non-profit that fights for elephants’ conservation and long-term welfare, claims that more than 170 calves have been born at the park this year. And there are even some twins – a rare occurrence. 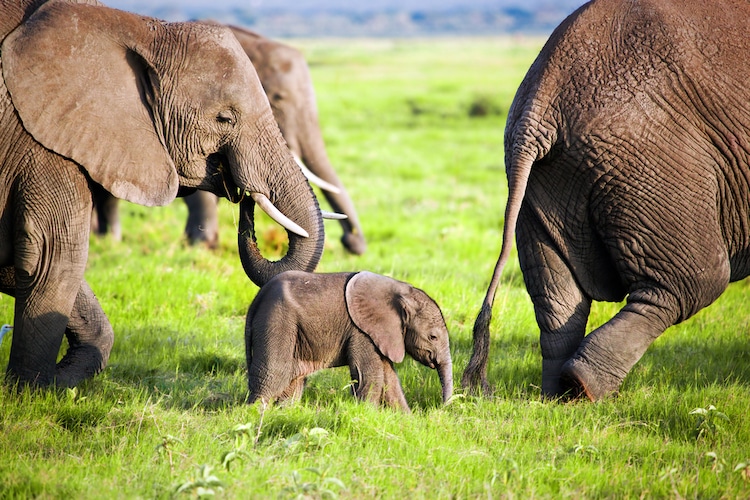 Since elephants have a gestational period of two years, for a comparison of growth rates, it is best to look back to 2018. That year, 113 calves were born, making this year’s number extraordinary. So what is the cause of this baby boom? The biggest factor is the environment.

Over the past two years, record rains have ended a drought that has plagued the lives of these incredible animals. Although these rains also caused flooding and people died, the amount of water needed to be regenerated the vegetation. This means fewer elephants will die from starvation and dehydration.

But it’s not just the weather that creates a better environment for the elephants. The Kenyan government has also made a concerted effort to crack down on poaching. “Over the past few years, we have managed to tame poaching in this country,” Cabinet Secretary for Tourism and Wildlife Najib Balala told reporters during a World Elephant Day event at the park. 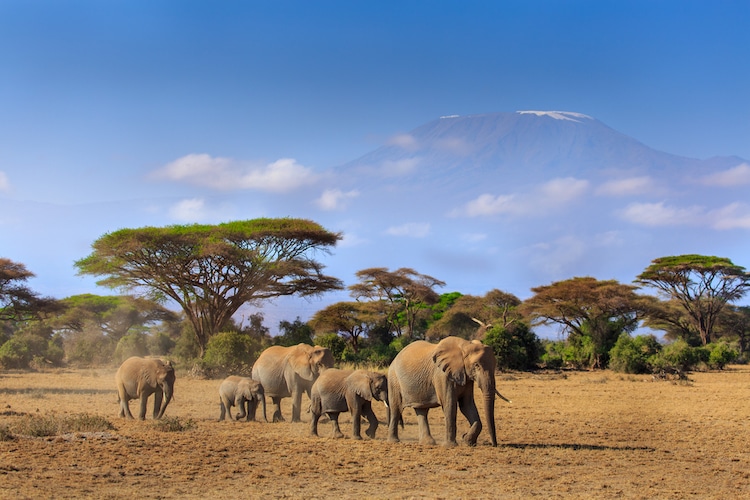 In 2019, adjustments were made to Kenya’s wildlife laws, including heavier fines and more jail time for poachers. As a result, the number of elephants poached has dropped from 80 in 2018 to 34 in 2019. And right now, in 2020, that number has dropped to seven.

While this is good news, conservationists are still working to address another important issue facing elephants – conflict with humans. As the population expands and historic lands belonging to elephants are converted for human use, there is more room for conflict. In fact, elephants infiltrating farms and killing livestock – then triggering retaliation – is becoming a growing problem.

However, when we look at Kenya’s success, there is still room for hope, especially compared to the rest of Africa, which has seen an overall decline of 33% in elephant population from 2007 to 2014. The combination of luck with the weather and anti-poaching legislation is definitely a bright spot in animal conservation.

Tal Manor, Project Manager at the Amboseli Trust for Elephant, said: “Overall in Kenya, anti-poaching efforts are also very high, and elephants are generally safer, meaning [fewer] are killed in other regions of Africa. And Kenya’s elephant population is steadily increasing.”