There has been a huge increase in the number of elephants in Kenya, according to the country’s first wildlife census. 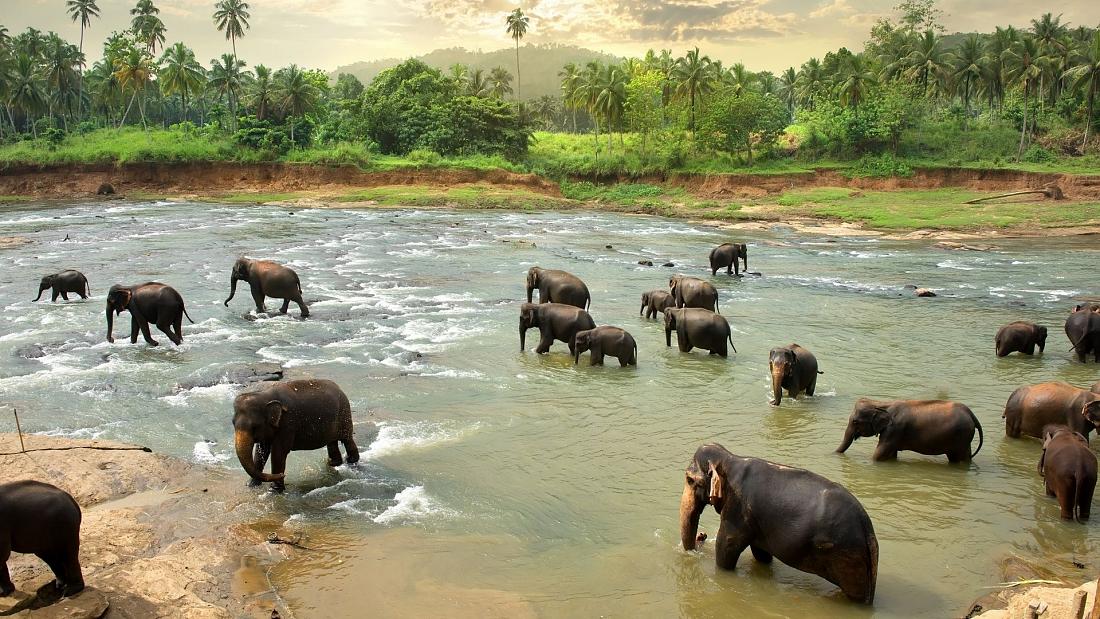 Poa.chi.ng is not a sport. It is an environmental crime that poses a major threat to animal populations. Kenya’s use of tracking, forensic science, and improved prosecutions has now led to a significant reduction in poa.chi.ng.

The report shows an increase in the numbers of elephants, rhinos, lions, giraffes, Grévy zebras, and hirola (hunting antelopes) – a 12% increase since the last figures were recorded in 2014 when po.ac.hing was at its peak. This covers almost 60% of Kenya’s total land area. 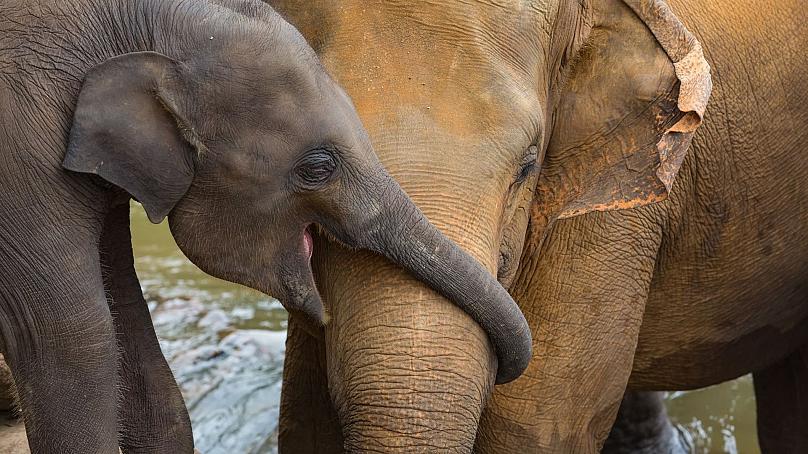 As of this week, Kenya is home to a total of 36,280 endangered elephants. 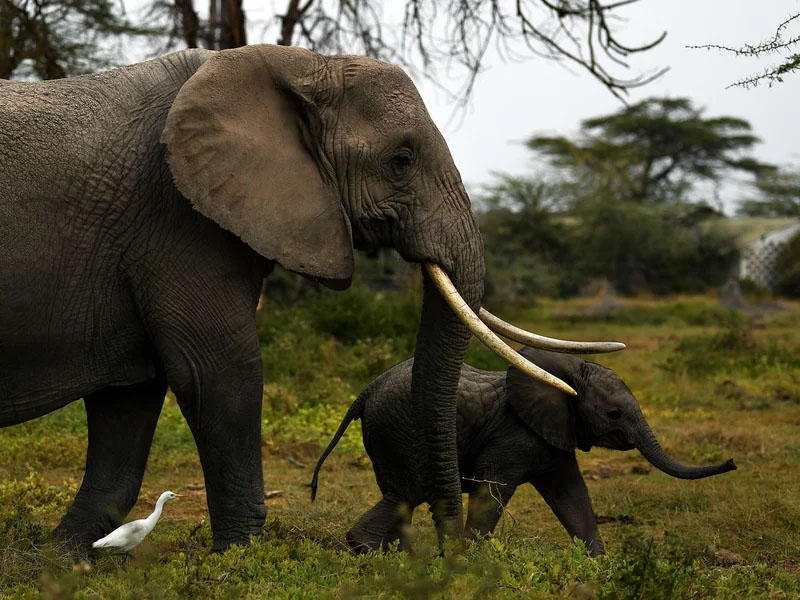 “As the world grapples with both climate change and human activities that threaten botanical and zoological life as well as their habitats, Kenya is leading the way by implementing bold and decisive actions to conserve and promote our ecological wealth,” says President Uhuru Kenyatta in a statement.

This year, the International Union for Conservation of Nature (IUCN) warned that Africa’s elephant populations are dwindling due to poa.chi.ng and habitat destruction. Factors such as controlled shooting, human settlements, and poa.chi.ng have gradually removed elephants from certain areas of Kenya. 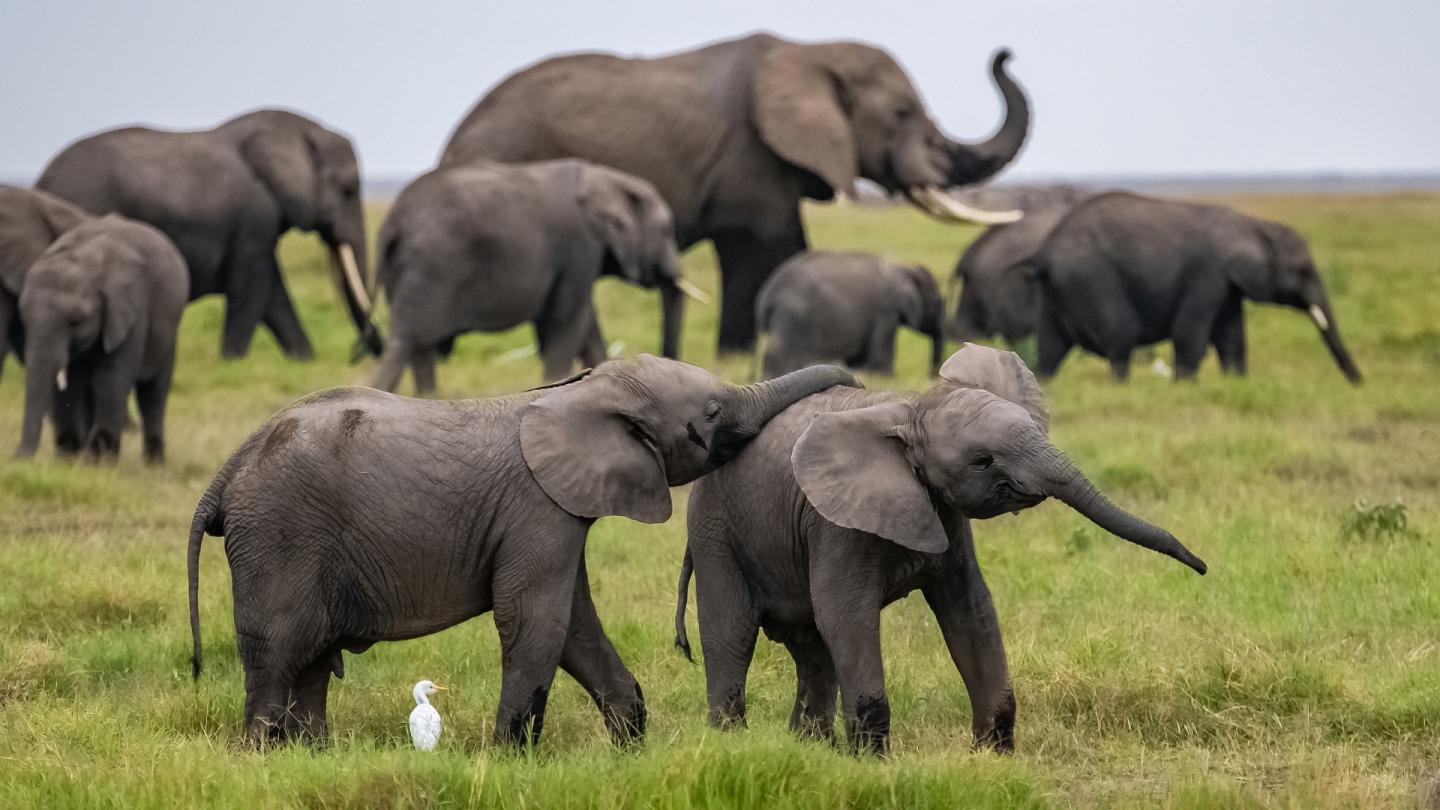 The African savanna elephant population has declined rapidly by at least 60% over the past 50 years, leading to them being classified as “endangered”.

However, the report said that measures put in place by the Kenyan government to curb elephant poa.ch.ing in various ecosystems continue to be effective.

The report concludes: “These efforts should be continued to further sustain future population growth and range expansion.”