David Sheldrick Wildlife Trust in Kenya is a sanctuary where orphaned elephants are being taken care of.

And when the time comes, and they are prepared, the elephants are released in the wild. It is also the case of Yatta, who was brought to the center in 1999. Ten years after, Yatta made her way back into the wild.

Although it’s been more than eight years since she left the sanctuary, Yatta never forgets those who took care of her. Therefore she decided to pay them a surprising visit. Only this time, she was not alone, but with her newborn calf.

And such a special moment was necessary to be captured on camera. So the caretakers filmed the moment, and they even named the little one Yoyo. However, according to the staff, Yatta has done the same with her firstborn calf, a female called Yetu. 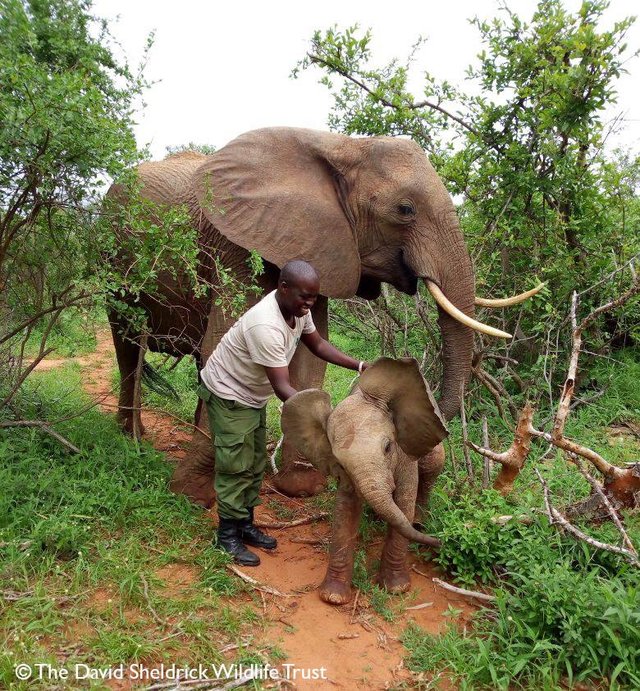 “She’s a proud momma,” caretaker Rob Brandford told the Dodo. “And in a show of absolute trust and affection, she brought her newest baby back to meet the people who saved her. ”

“We have not only saved an orphan baby and raised her, but she has successfully returned to the wild and started her own family. For elephants, family is everything — so it’s no surprise that they choose to share their new family member with their former human carers, for they are part of their family,” Brandford said.

Even if it is pretty common among orphaned elephants to return to the places they’ve been raised, the caretakers declared it’s always amazing. And it really is fantastic to see those wild animals while sharing their special moments with humans who used to take care of them just as Yatta did. 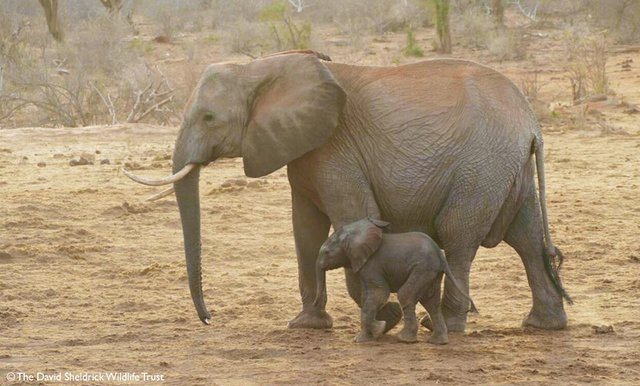 “Imagine our delight when she chose to share her second birth with us, returning to her former stockades and her human family, so that we could be a part of celebrating the arrival of her new baby — a healthy little boy,” the staff added.

Watch the special moment below!