Natural areas may resemble animals in the wild; one of these unusual locations is off the coast of Iceland. A rock formation on Heimaey Island appears to be a colossal elephant drinking from the Atlantic Ocean from certain angles. 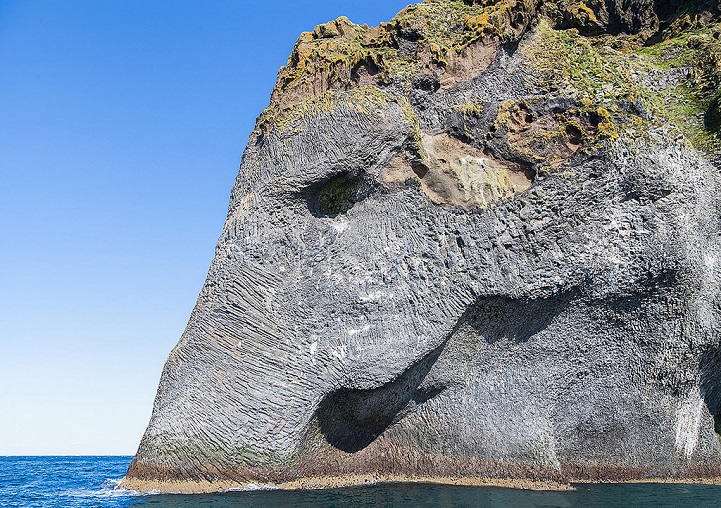 Two main factors contribute to this playful illusion. First, the “wrinkles” on the cliff mimic an elephant’s skin – this distinctive texture was formed by basalt rock, a material that results from the rapid cooling of thick lava. 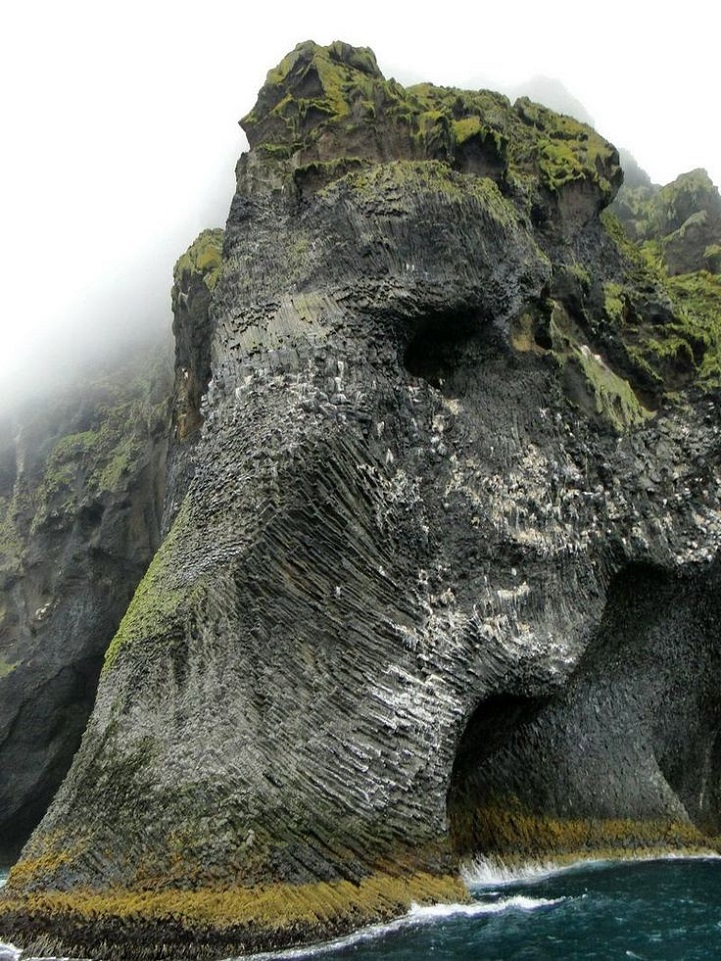 Along with the indentations that look like an eye and a giant, floppy ear, it’s almost as if this is an elephant lurking in plain sight. 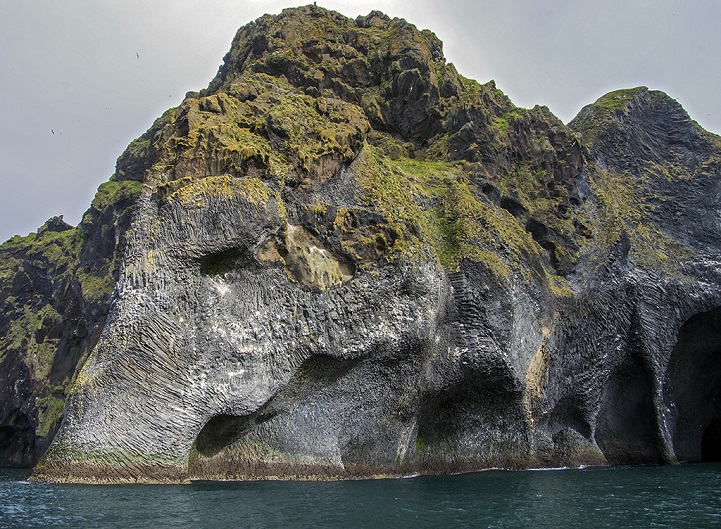 Many visitors to Heimaey have found the comparison striking. Check out some of their materials below and even more on Flickr. 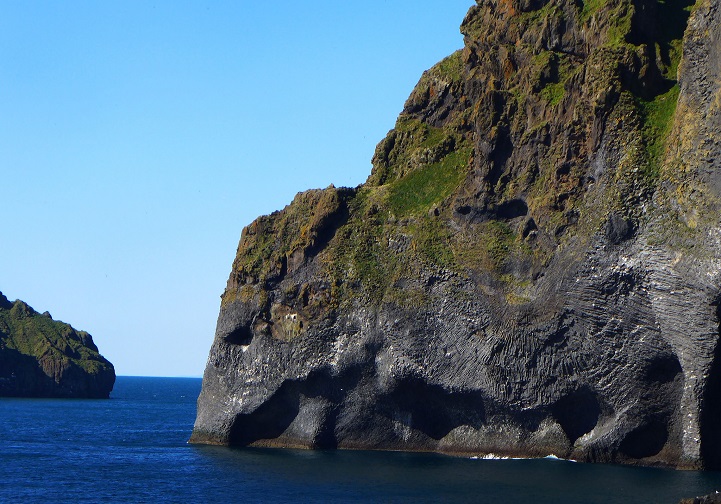