The Ohio Zoo’s newest baby elephant has finally got his first taste of the great outdoors. 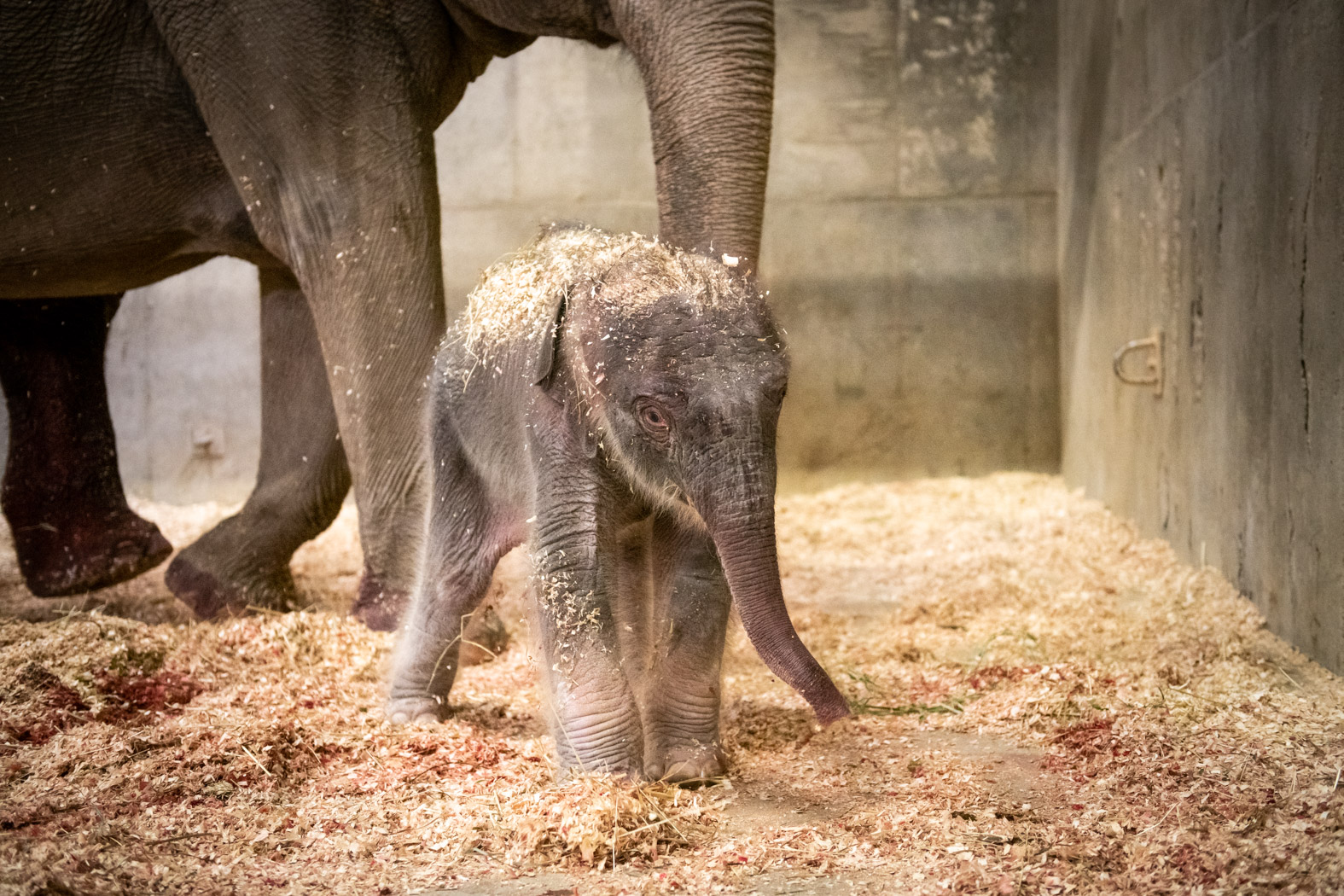 According to WLWT, the Columbus Zoo and Aquarium took to social media on Sunday to share an adorable video of the Asian elephant calf’s first trip outside with his mother, Phoebe. 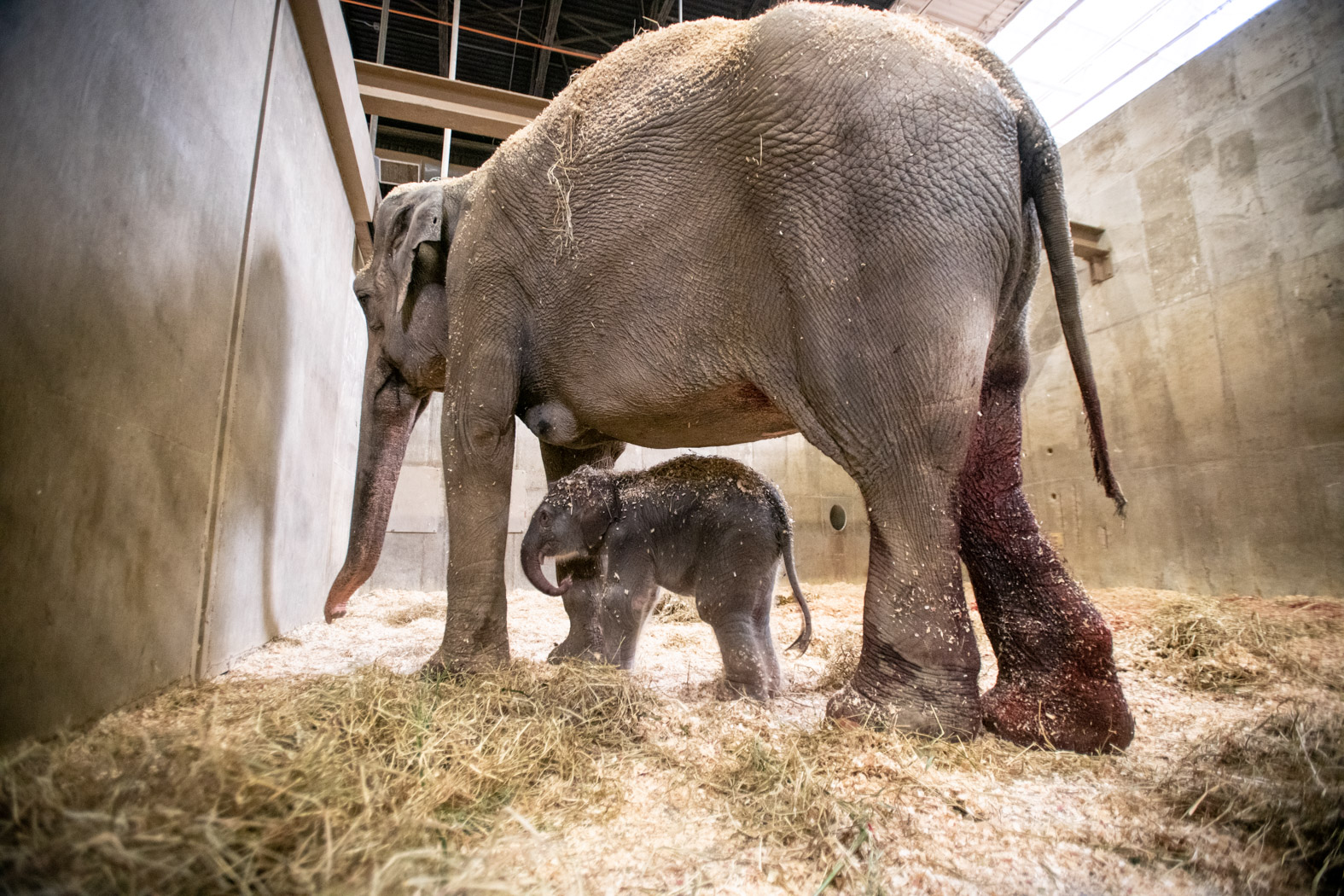 “When you are a 9-week-old Asian baby elephant, exploring the outside for the first time is a big task,” the zoo said of the unnamed male calf, born June 16. “From climbing to the top of dirt hills to roll in the mud for a drink out of the pool, Phoebe’s calf has plenty to see and do, while of course not venturing too far from her mother! ” 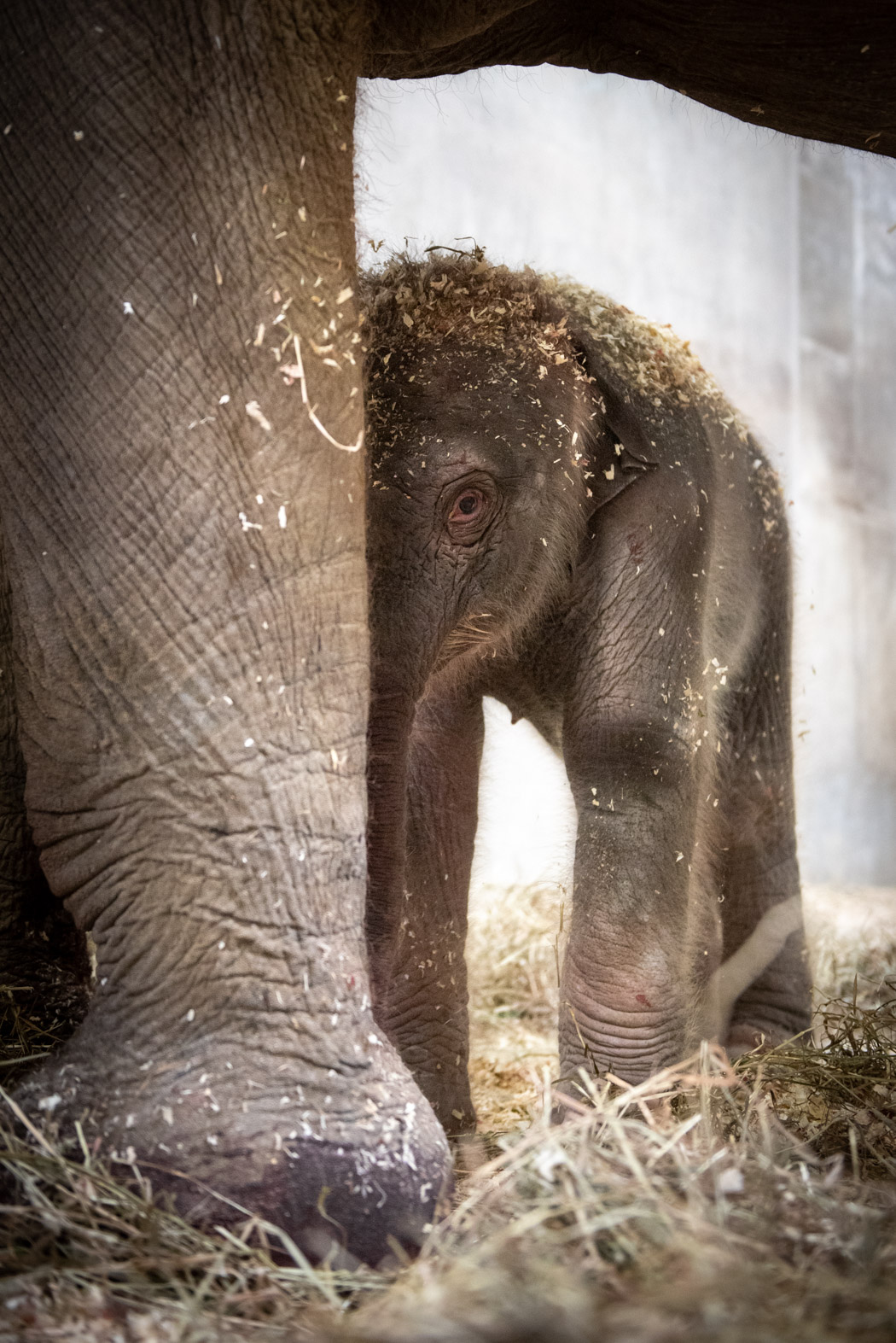 A post shared by Columbus Zoo and Aquarium (@columbuszoo)

The zoo added that visitors can see the baby with his mother from 10am to 2pm. daily, WLWT reported.