A rare dwarf elephant whose tusks evolve downwards instead of upwards to look like a saber-toothed tiger has been found in Malaysia.

A group of wildlife experts found this elephant on a palm oil plantation in the Malaysian state of Sabah on Borneo’s island on Thursday.

“We’re not sure exactly why the tusk is, but it could be a congenital disability or possibly from inbreeding.” 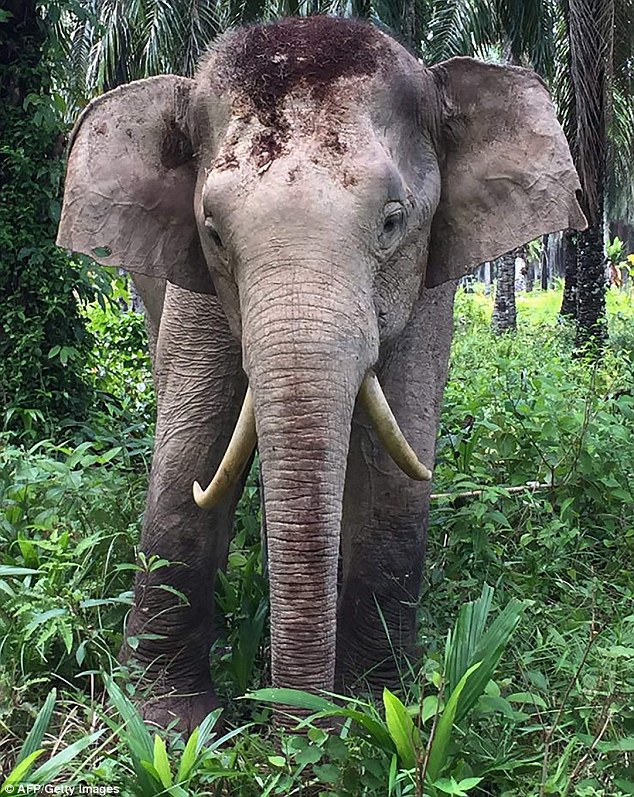 A similar elephant was recorded on camera a few years ago, and in 2015 in Sabah, Nathan said.

The wildlife ministry plans to send the animal to an elephant sanctuary in Sabahon on Saturday until a suitable area is found in the wild, where it can be released with a tracking device. 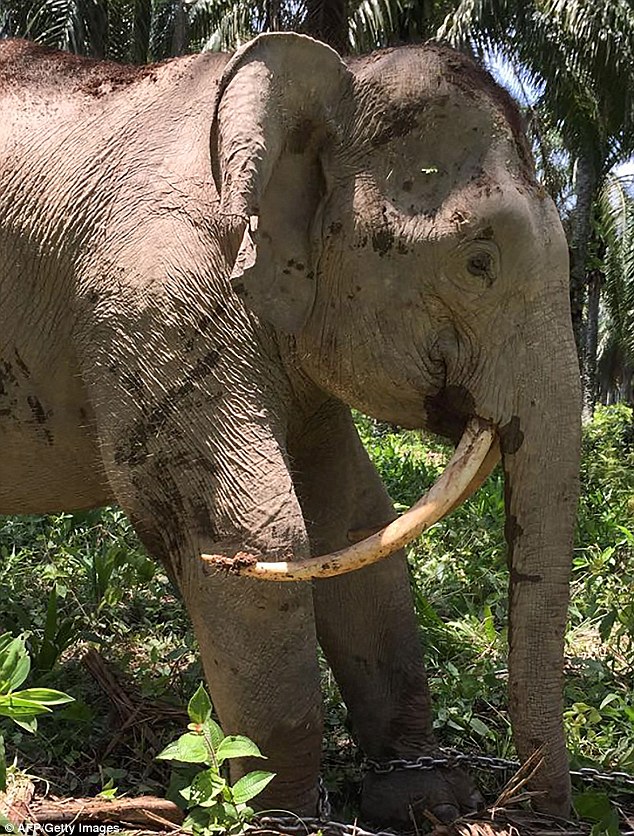 “The tusks resemble prehistoric saber-tooth tigers, but of course, they are not related,” said Andrew Sebastian, co-founder of the Malaysian Ecotourism Association.

“It could make wildlife viewing in Sabah more interesting.”

But Sebastian warns that reversed rare elephant tusks could cause some problems jostling with other elephants. 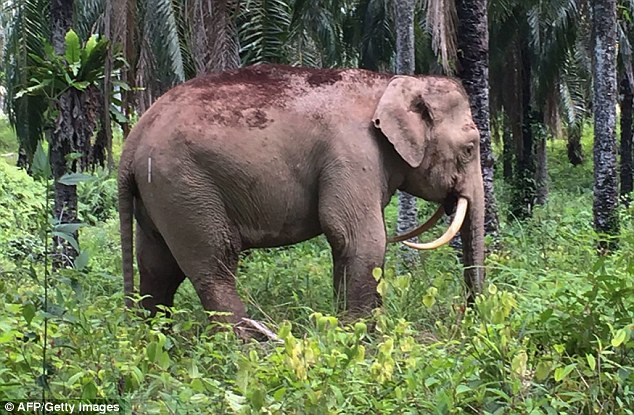 A study done a decade ago found that there were about 2,000 elephants in Sabah. Wildlife officials say a new study will be underway soon.

Nathan said the biggest threat to elephants in Sabah is not poaching but the loss of habitat due to human modernization and population growth.