The whole world celebrates World Elephant Day on August 12. This day marks the importance of elephants worldwide. Filmmakers Patricia Sims and Michael Clark founded the event in 2011. The Elephant Reintroduction Foundation had helped them further in introducing the day. Thus, the first World Elephant Day was celebrated on 12 August 2012. 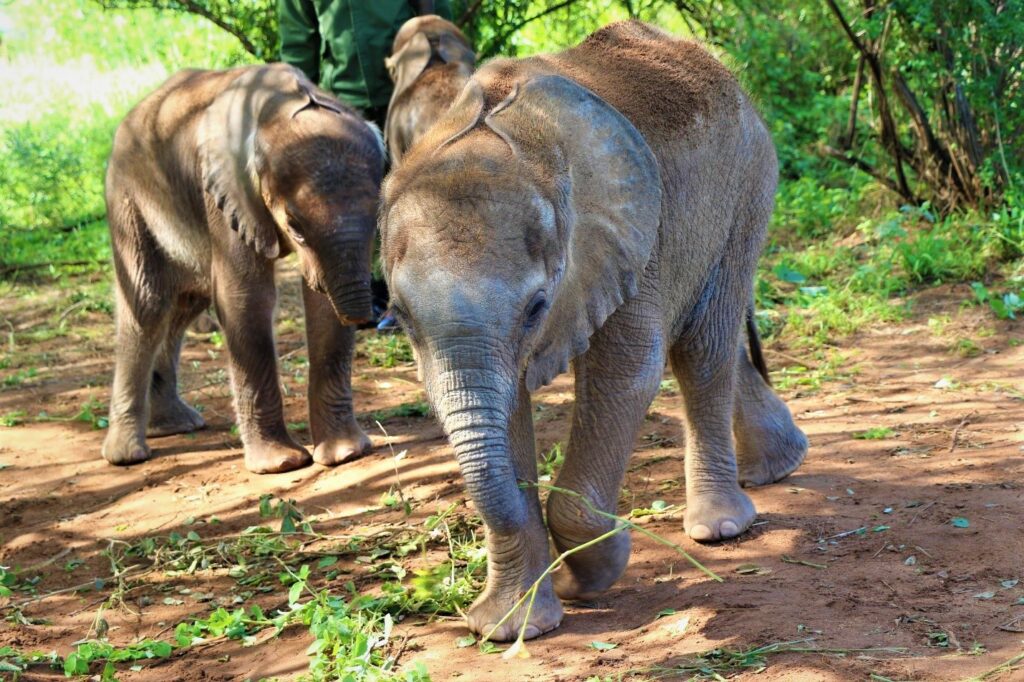 This day raises awareness for Mother Nature’s gentle giants. It draws our attention to the danger the animals face. It acknowledges that elephants are an endangered species. Therefore, they face many different threats in the wild. Poachers, habitat loss and deforestation are just a few of the major problems they face.

Elephants hold a high status in many different cultures. This is particularly the case in South Asia. In fact, elephants are very sacred in Hinduism. The Hindu god Ganesha has the image of an elephant as well as a human. He is associated with good fortune. He is credited with making it easy for people on the journey of life. Thus, the god removes obstacles in one’s path. 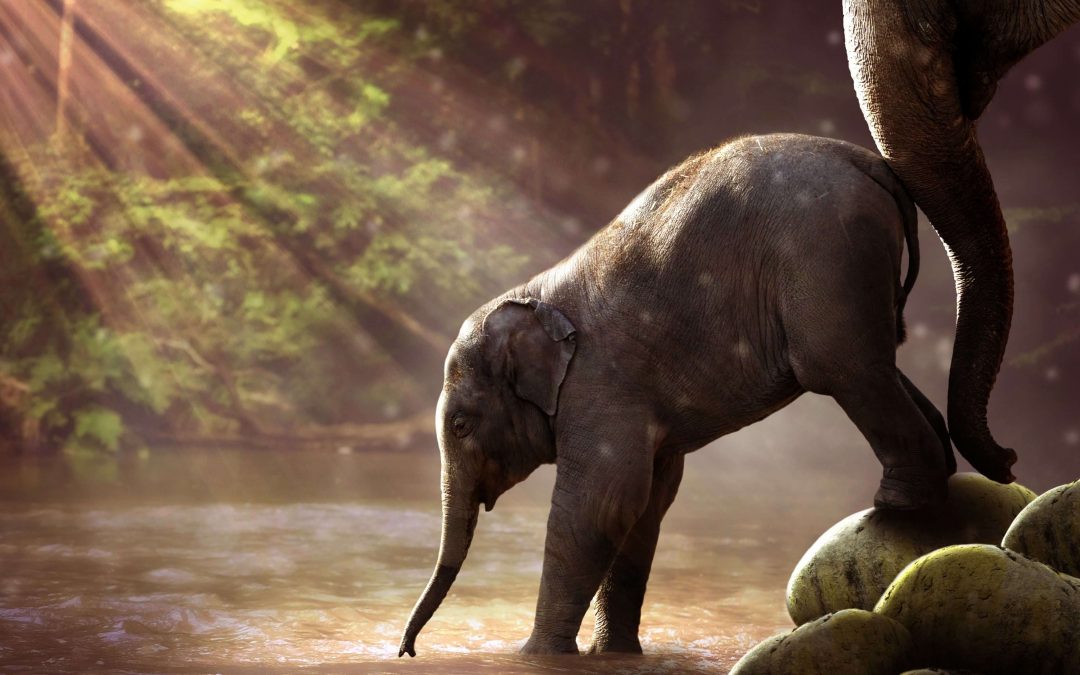 World Elephant Day even has its own website. It contains all the important information about the event. It raises a very valid concern about the elephant population. It is agreed that elephants are loved all over the world. However, it also says that they are on the verge of extinction.

The site advocates for better treatment of elephants. Thus, it promotes a “non-exploitative environment” for them. Furthermore, the illegal animal product trade is also severe. Obviously, this includes products made from ivory. The ivory trade has been illegal since 1989. Even so, ivory products have attracted wealthy black-market buyers. 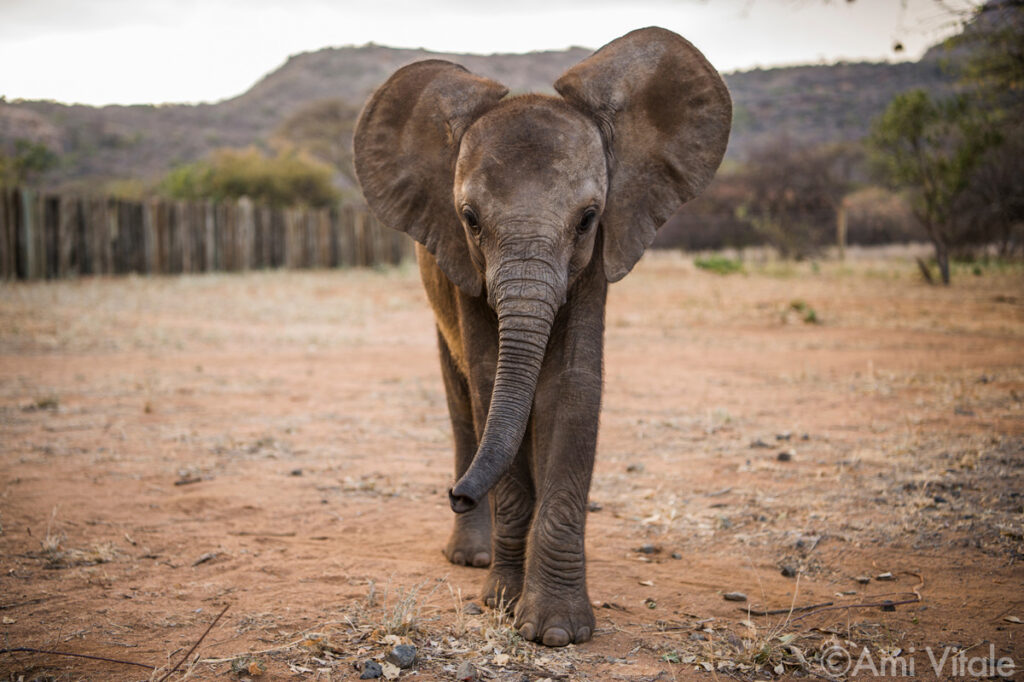 The Hindustan Times explains the significance of the event. It said it was a global “rallying call” to end the threats faced by elephants. It expects people and organizations to unite to protect elephants. This is specifically against the ivory trade. Moreover, it calls for habitat conservation by providing a safe sanctuary for elephants. 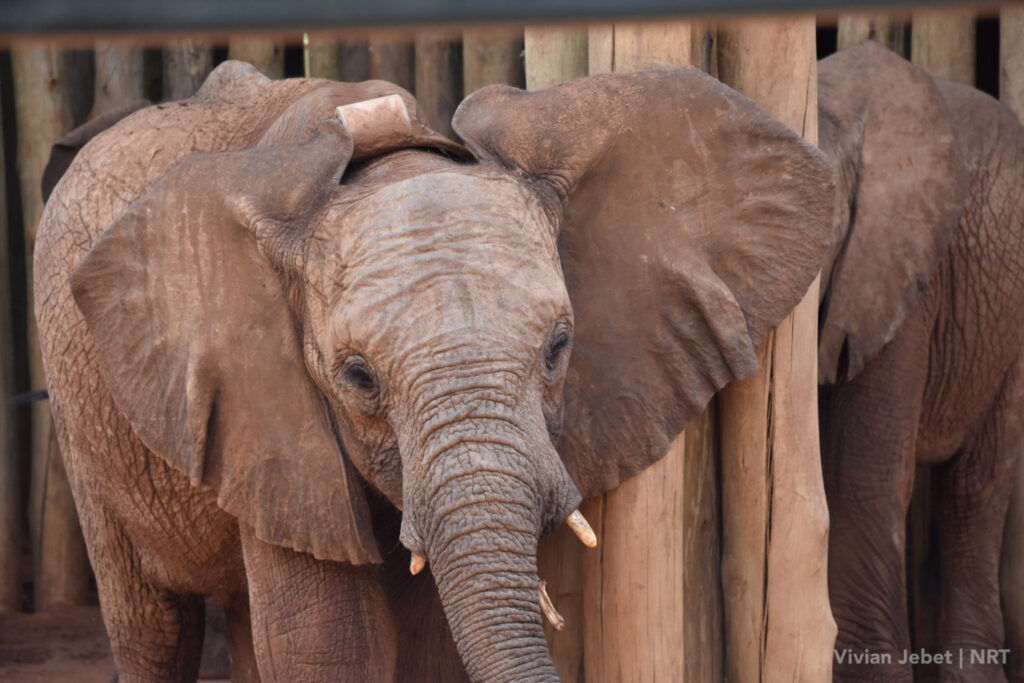 Without a doubt, World Elephant Day celebrates this giant animal. However, it is also a time to reflect on issues that endanger elephants. Furthermore, a person can also consider helping them. This can be done by supporting organizations that actively oppose the illegal ivory trade. One can also visit their local zoo or even the internet to learn more about this amazing creature.