An adorable Cornish Rex cat went viral online thanks to his clown-like smile.

Pixel, two years old, from Green Bay, Wisconsin, has become famous on the Internet for his outlandish looks.

Pixel has huge eyes, and he looks like he has a cheeky smile on his face. 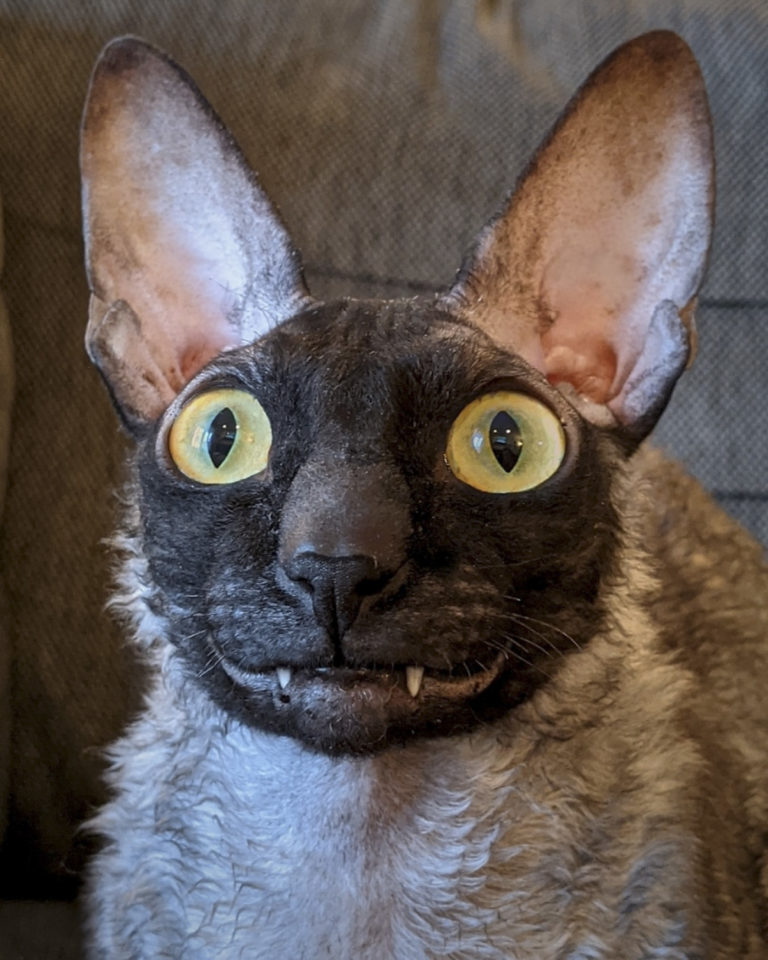 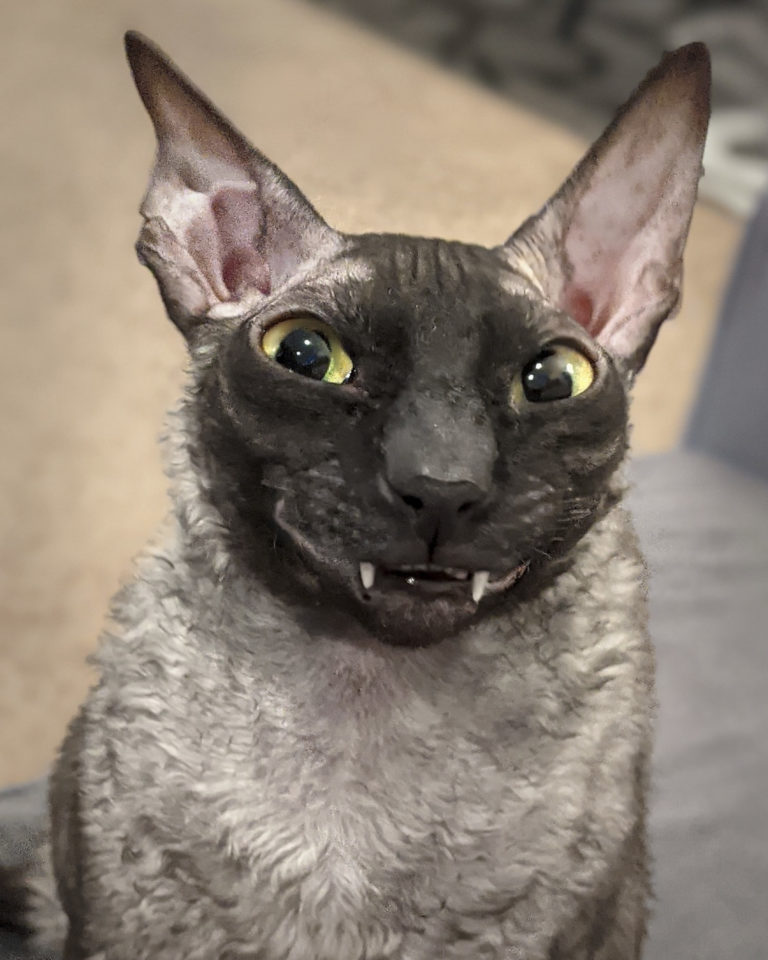 Alyson said: “Pixel has always had a clownish personality. He has a lot of energy and is very adamant when he comes to getting involved with anything the family does, whether he’s watching TV or playing scavenger hunt.

“I noticed that when he was about one year old, he sometimes made some really hilarious faces, so I started capturing them in my photos online.

“I soon found out that he really likes modeling!”

Over the past year, Alyson has received messages online from people warning her that Pixel is actually a demon in a cat’s body.

Alyson said: “Some guys claimed he is an exorcist and Pixel was possessed by demons, and that he is controlling his body with his powers.

“I completely ignored that message. Pixel is not possessed, he is really just a sweet and unique-looking cat, and most people on the Internet seem to think that too.” 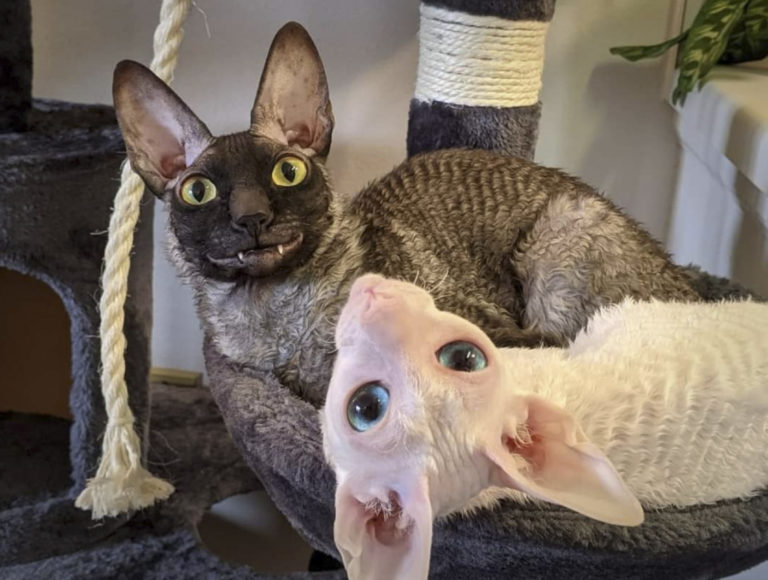 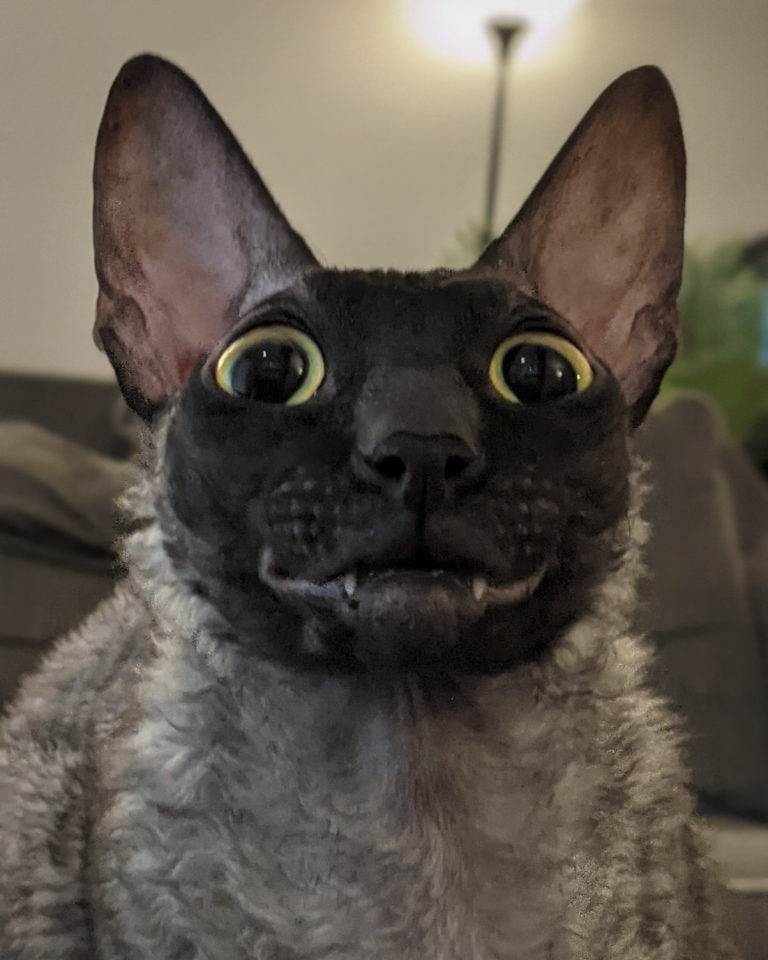 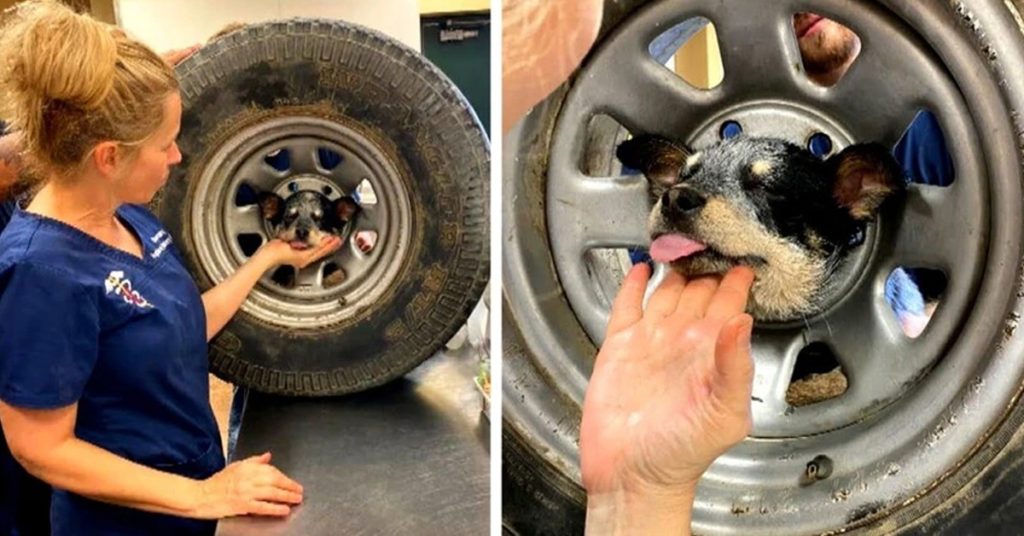