When a newborn elephant was found washed up on the flooded river of a Kenyan resort, everyone there acted quickly to save the animal’s life.

“Our team and guests were involved in the incredible rescue of a calf from the flooded Ewaso Nyiro river,” Elephant Bedroom Camp (EBC) said earlier this month while writing about Samburu National Reserve. 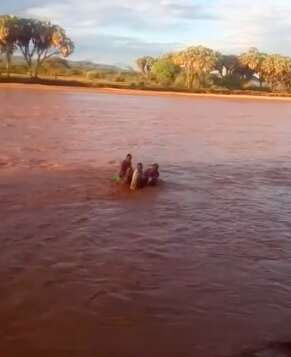 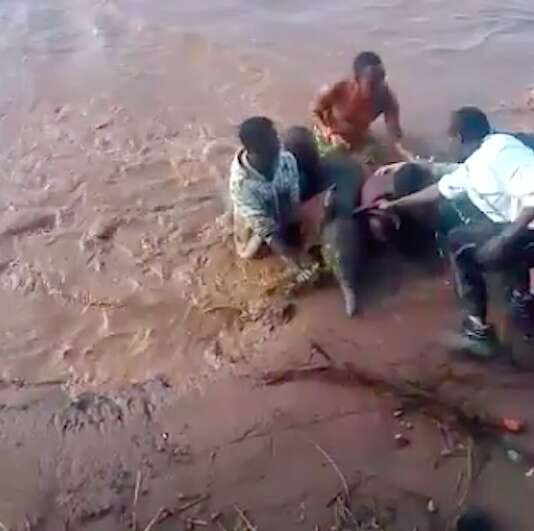 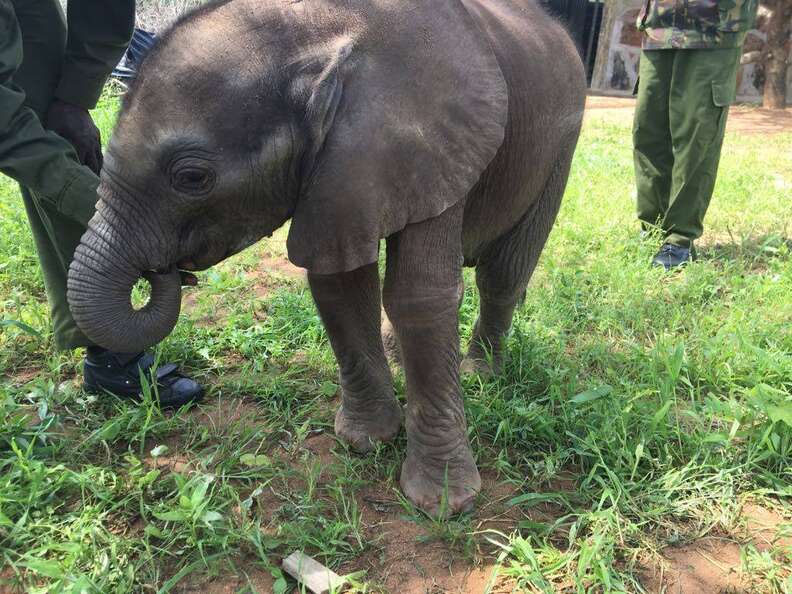