Children’s drawings are fascinating because of the imagination involved in them. Sure, an animal’s anatomy may not be good, but that’s part of the fun. Artist and father of two Tom Curtis celebrates this creativity by bringing children’s artwork to life.

Curtis’ series began in 2016 after he noticed the quirky features that his children, named Al and Dom, incorporated into their artwork. He saw how they put their eyes and mouth on the same side of the head and how birds have separate beaks and mouths. 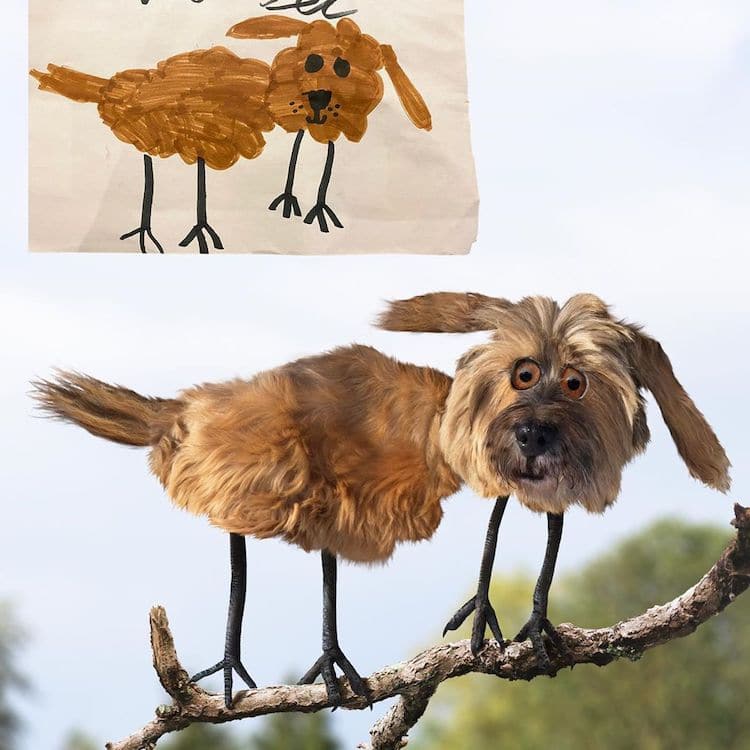 Curtis then wonders, “What would the world be like if all the stuff the kids drew was genuine, and we were the only stupid adults who didn’t look hard enough?” So the Things I drew was born.

Curtis’ popular portfolio — shown on Instagram to 795k followers and growing — includes all kinds of animals. Some are reimagined dolphins, all smiling despite the lack of side fins, a raccoon-like creature with eight legs, as well as a dog/bird hybrid that can be seen from a tree. 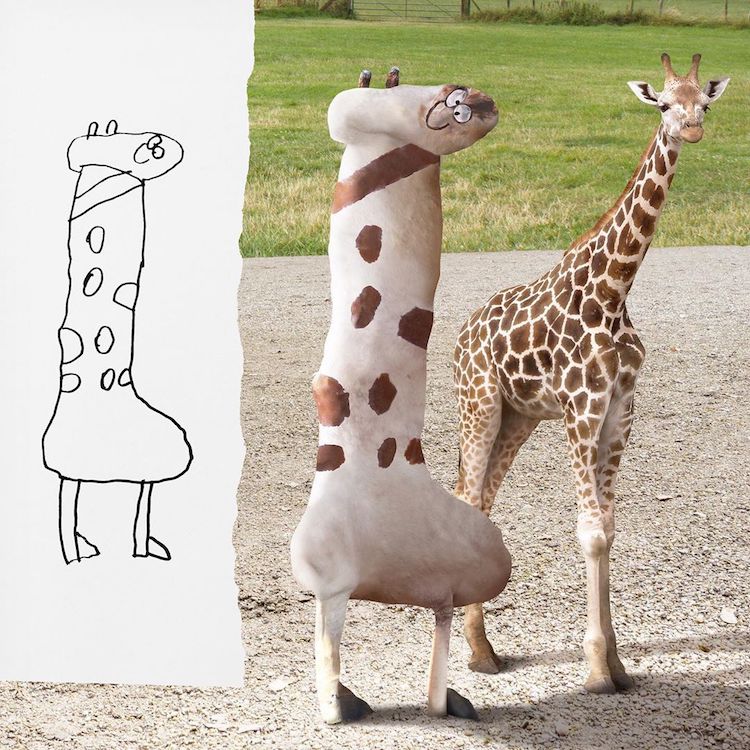 Each of his illustrations uses lifelike textures that make it look like a series of surreal photos, adding an eerie charm to the collection. 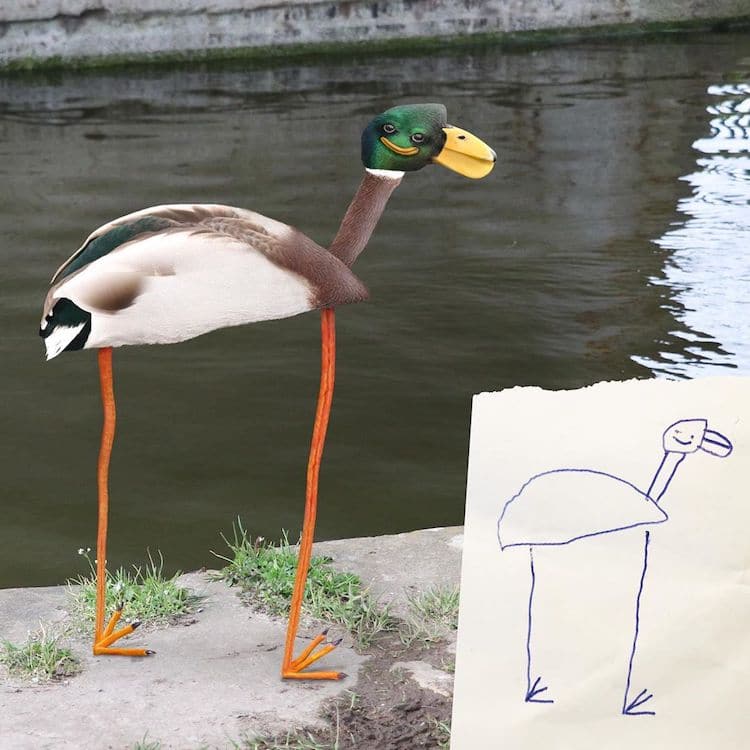 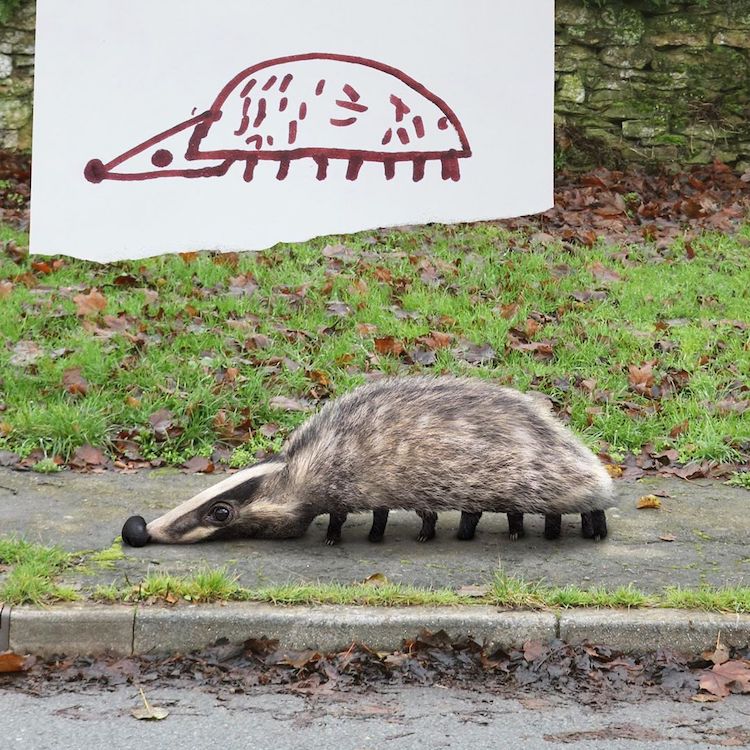