A zebra has just been born at Paignton Zoo in Devon, England. 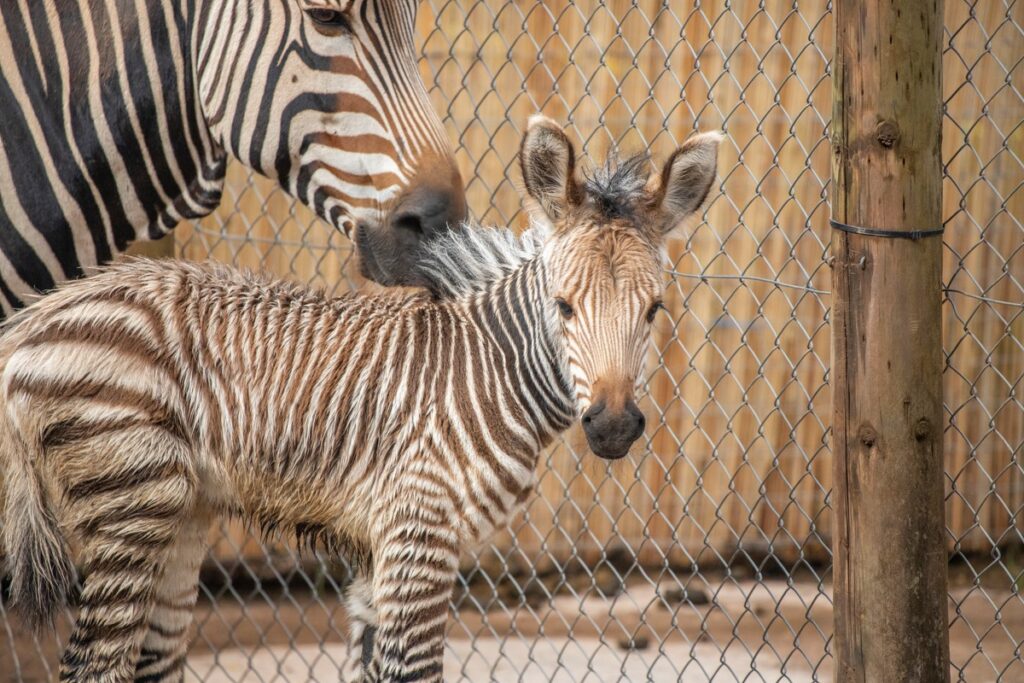 The Hartmann zebra, born on July 18, is a vulnerable species. She was born to Taru, the mother and Jabali the father who is 19-year-old and was also born at Paignton Zoo. Meanwhile, Jabali the father joined the zoo for the first time in December 2019.

The zoo’s curator of mammals, Lisa Britton, said, “This new arrival is great news. The Hartmann zebra is classified as vulnerable because its population is prone to decreasing, so this is a great achievement for Paignton Zoo and the species as a whole. ”

Also known as mountain zebras, they are endemic to West Africa.

They have narrow stripes on the neck and body. They become wider as they move down the rear. Their legs have stripes down to their hooves. Unlike other zebra species, they have a fold of skin hanging from their throat.

Furthermore, they are excellent climbers and have hard, pointed hooves.

No two zebras have the same stripes. Each individual has a unique pattern. 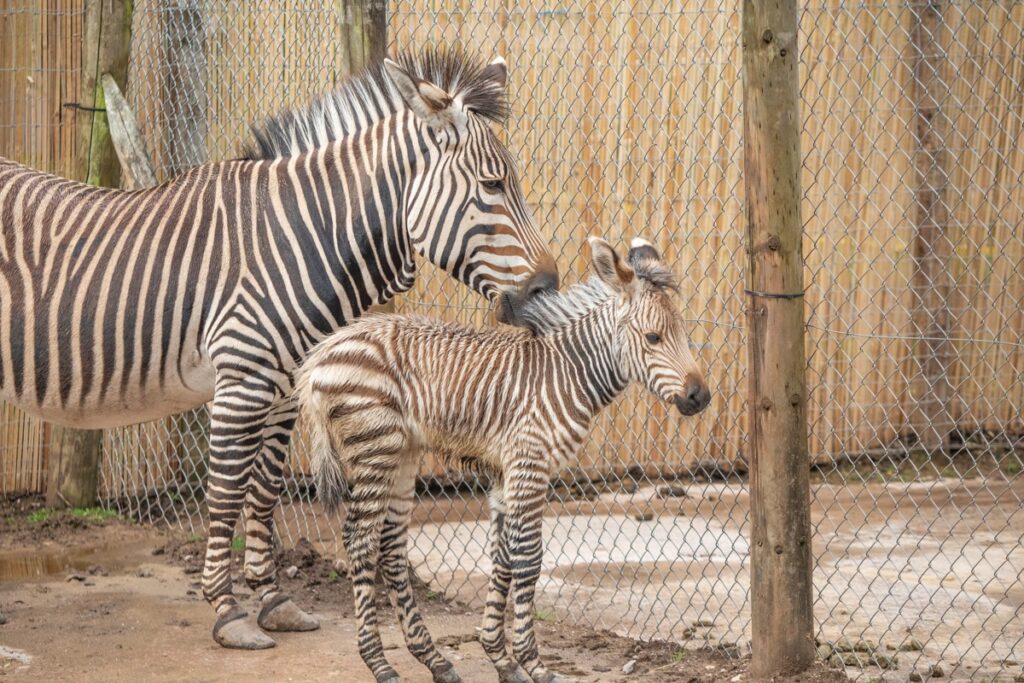 This species does not live in large herds like typical zebras. They move around in smaller groups like breeding herds, settling for several years.

This species is most active during the day, especially in the early morning. During the winter, they seek shelter in wooded areas or caves. Their night vision is considered as good as an owl.

Moreover, their gestation period includes 364 to 391 days. Then a foal was born.

According to the IUCN Red List (International Union for Conservation of Nature), the Hartmann mountain zebra is classified as vulnerable. 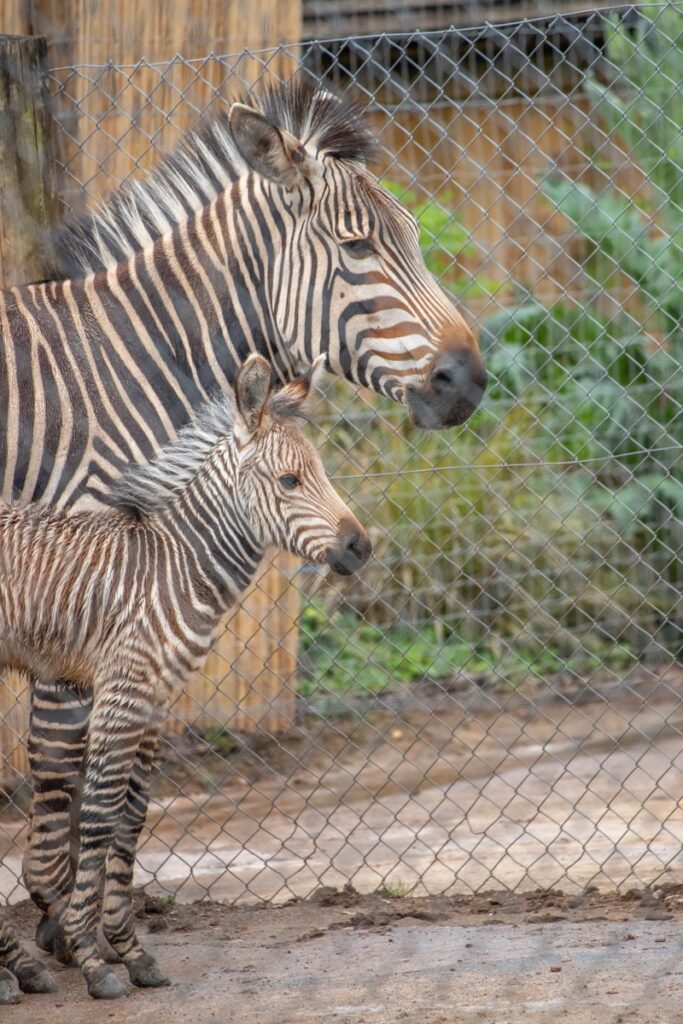 Newborn pony will be staying close to her mother for at least 10 months. By then, she was completely weaned.