These two adorable lion cubs were having a play fight before preparing to live without their mother.
Aditya “Dicky” Singh, a wildlife photographer, captured the stunning photographs of Masai Mara Wildlife Reserve in Kenya. 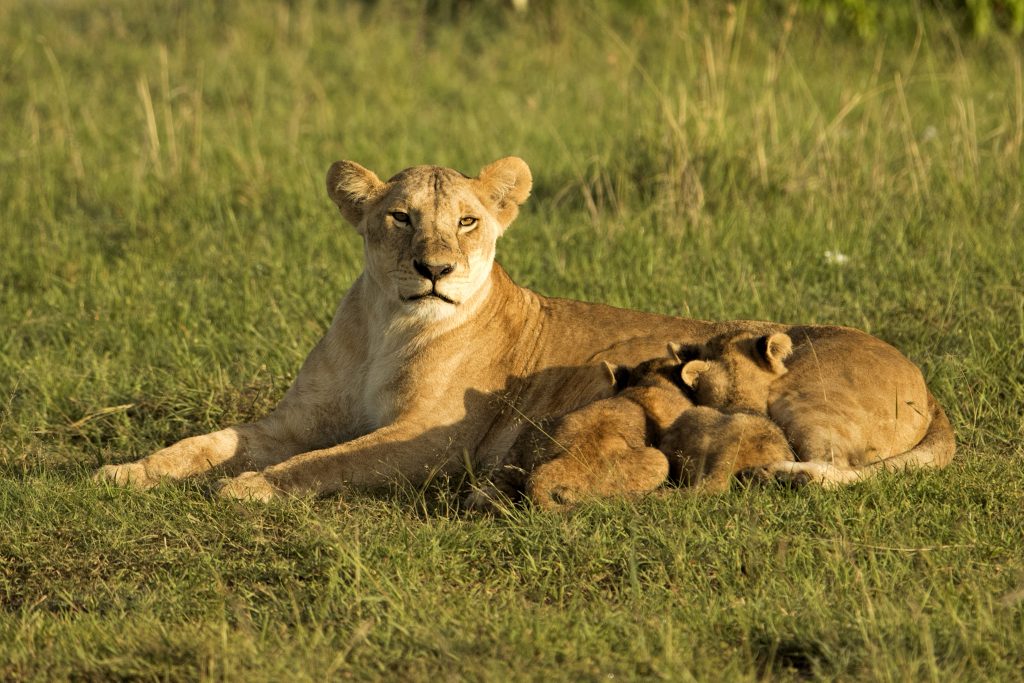 In the heartwarming photo sequence by Robert Paul, the cubs can be seen leaping onto one another before one punches his brother with a mischievous paw.

Aditya, a photography tour guide, said: “One evening, we found the cubs suckling right in the open. 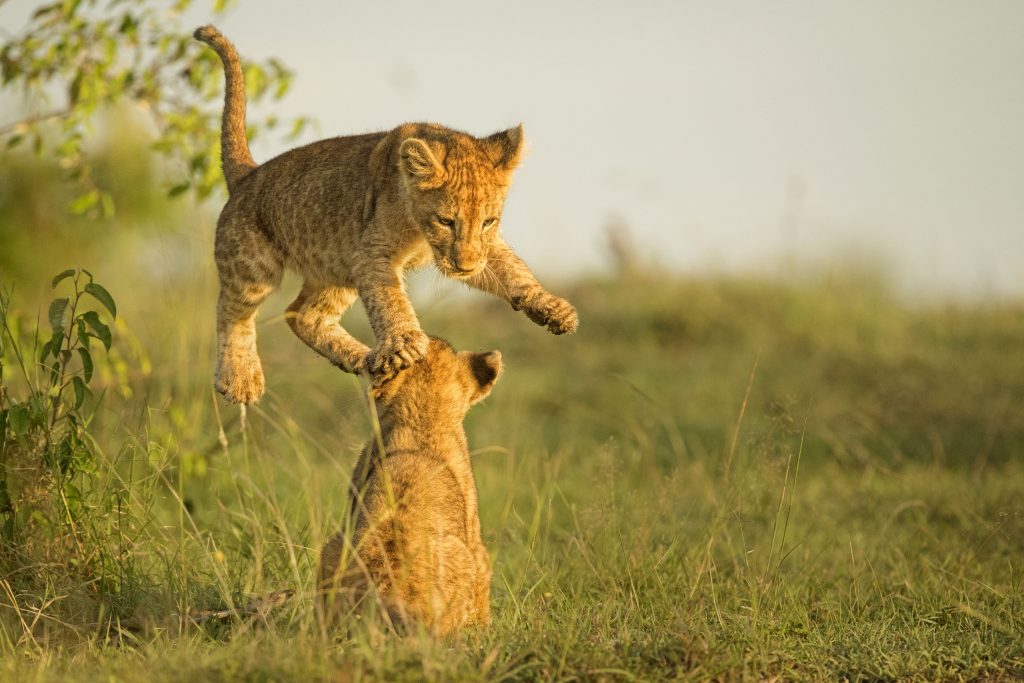 “Once they had enough, they began playing with one another, under the watchful eyes of their mother.

“We couldn’t believe it when we discovered them playing early in the morning two days later.

“For the cubs, play is an essential aspect of learning. “We were amazed at what we were witnessing on both these occasions.”