Although the two are very similar, they have quite a few differences. In short, mountain gorillas appear to have longer hair, while lowland gorillas have short, silky hair, according to the Smithsonian.

According to the World Wildlife Federation, gorillas are the largest primates in the world. Gorillas mainly live in Uganda and the Democratic Republic of the Congo, in the green mountains and volcanoes.

Recently, footage of a gorilla tending to an injured bird has captured the hearts of many on the Internet. Apparently, the bird had fallen from the tree and the gorilla nudged it lightly to see if it was still alive. 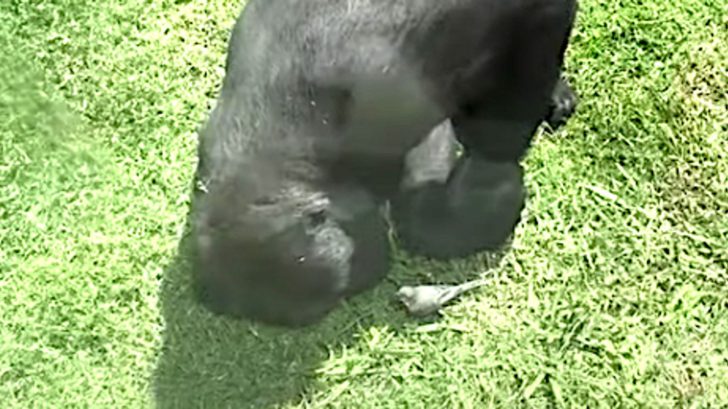 He thought, “That bird must be hurt”. The gorilla then nudged the bird from place to place and eventually realized that it was injured. Then he tried to lift the bird from its back so it can moved its wings and fly again.

“The gorilla left without harming it. It was amazing how such a big animal can be so gentle.” However, it was so. 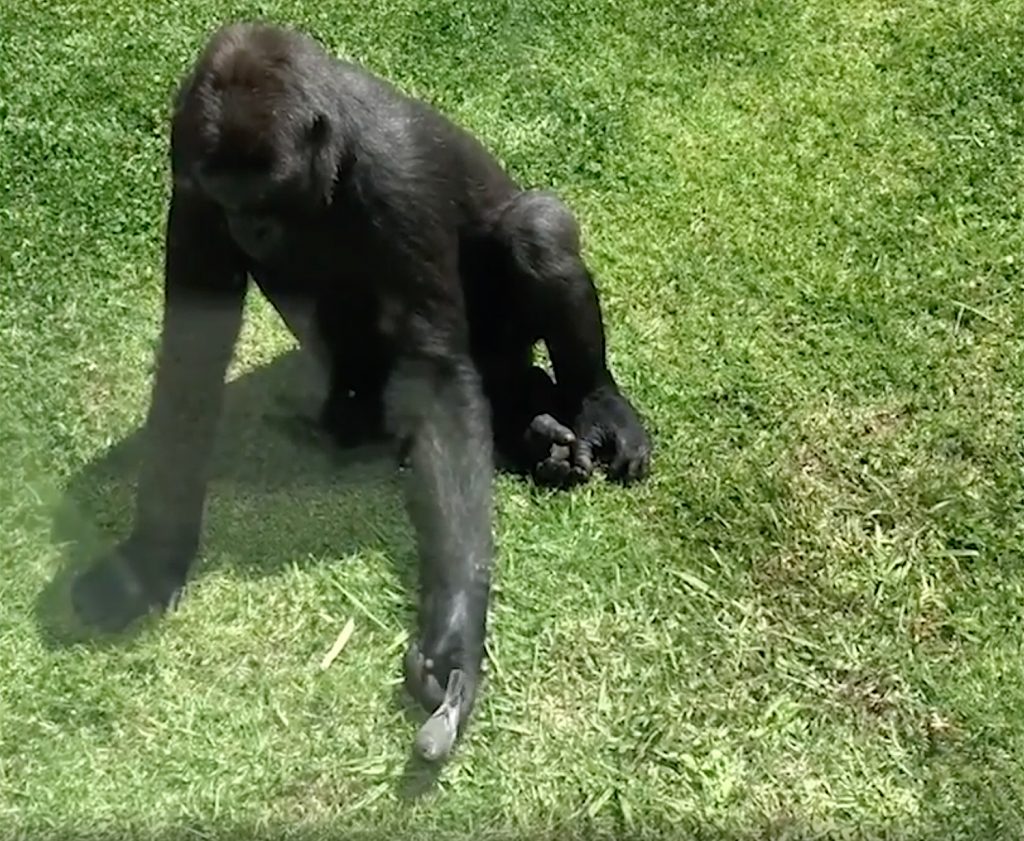 This incident reflects the gorilla’s feelings towards the injured creature. Sadly, these mountain gorillas are endangered and do have the threat of extinction due to the felling of trees in rainforests that eventually make them lose their habitats.

It is believed that 80,000 acres of land are being destroyed due to agricultural and mining purposes! Poaching is another widespread problem and that is the overconsumption of gorilla meat. Several conservation programs have taken place, yet more gorillas need to be conserved, and the effort should be given constantly.