Although most of the world doesn’t really care about wildlife, some people go the extra mile in search of animals. One of these true heroes is Geoff Grewcock, a man with a boundless love for animals.

For more than 20 years, Geoff Grewcock has cared for over 62,000 animals. From snakes to owls and foxes, this 69-year-old hero takes care of all the injured or abandoned animals on his doorstep. But what is quite amazing is that Geoff used his pension to fund his great cause.

In 2001, when he retired, the kind man decided to turn his backyard into a wildlife sanctuary. This is how Nuneaton and Warwickshire Wildlife Sanctuary was born – a paradise where tens of thousands of animals receive the proper care that allows them to live in the wild. And they keep counting. 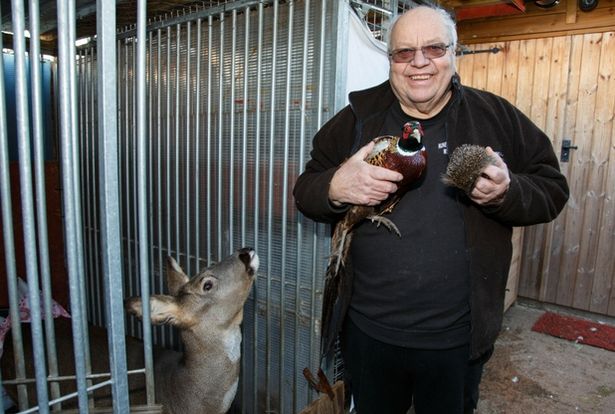 The man said: “I have always wanted to work with animals, so after I retired, I decided to give it a go. “From the moment we opened it, it went into ballistics and it just kept growing.”

Surrounded by animals and happy that he was able to give a bit of his kindness to them, Geoff says he has never felt younger. In fact, his busy schedule speaks for itself. “I work 14 hours a day and call 24/7,” says Geoff. 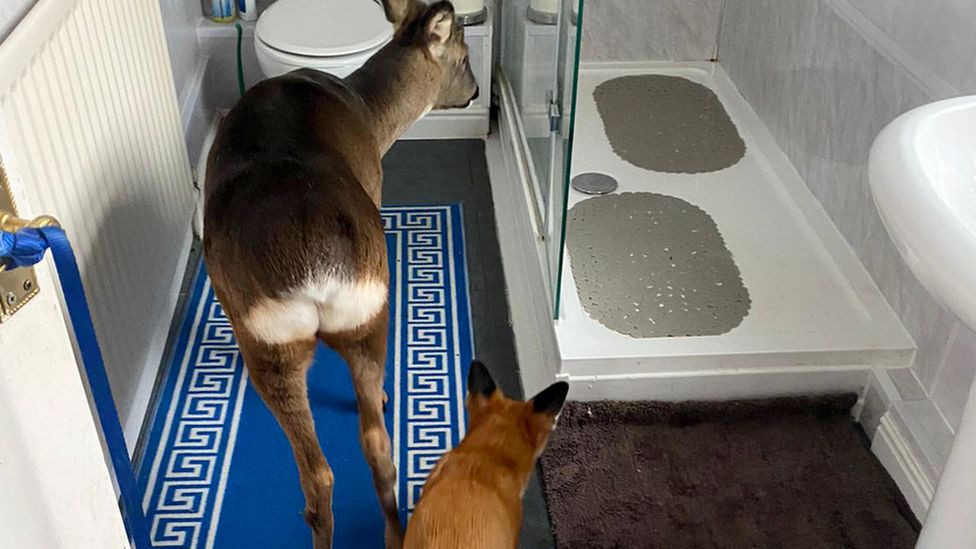 Now, his sanctuary has more than a hundred animals including dozens of owls, eight foxes, several deer, and a badger. When asked about the hardest part of his job, Geoff sadly replied that dealing with animal cruelty is very difficult.

“It was one of the saddest parts of my job,” he said. “Hate it – absolutely hate it.”

Nuneaton and Warwickshire are more than a sanctuary as the animals here interact with each other and share some beautiful friendships. For example, Woody – an injured fox – was brought in at the worst (but is now fully recovered), befriended Bramble, the deer, and Orla, a rescued hunting dog, and now Here they are inseparable friends. 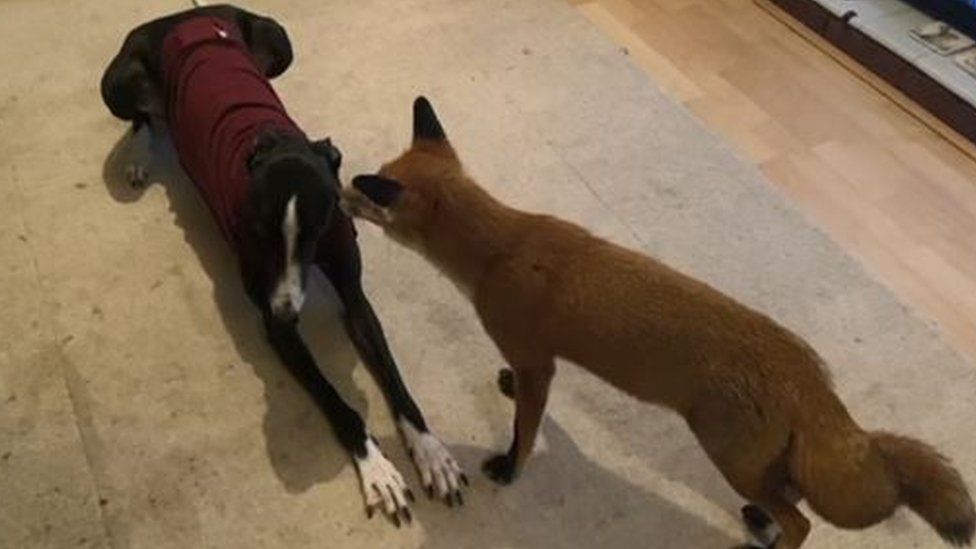 “He’s an outstanding fox – and he thinks he’s a dog,” Mr. Grewcock said. “He was 90% blind, so we had to treat him like a blind man and because of his eyesight we couldn’t let him go, but he was as happy as a house fox. and being with Orla and Bramble.”

Mr. Grewcock recently started a fundraising campaign, so anyone who wants to support him in his endeavor can do so here.