It’s tempting to experience a close encounter with a wild animal, but for this US tourist, it was definitely a heart-pounding moment when a family of wild mountain gorillas approached him. The apes were friendlier than expected, and they even pampered the man with a grooming session. The touching scene was captured on camera! 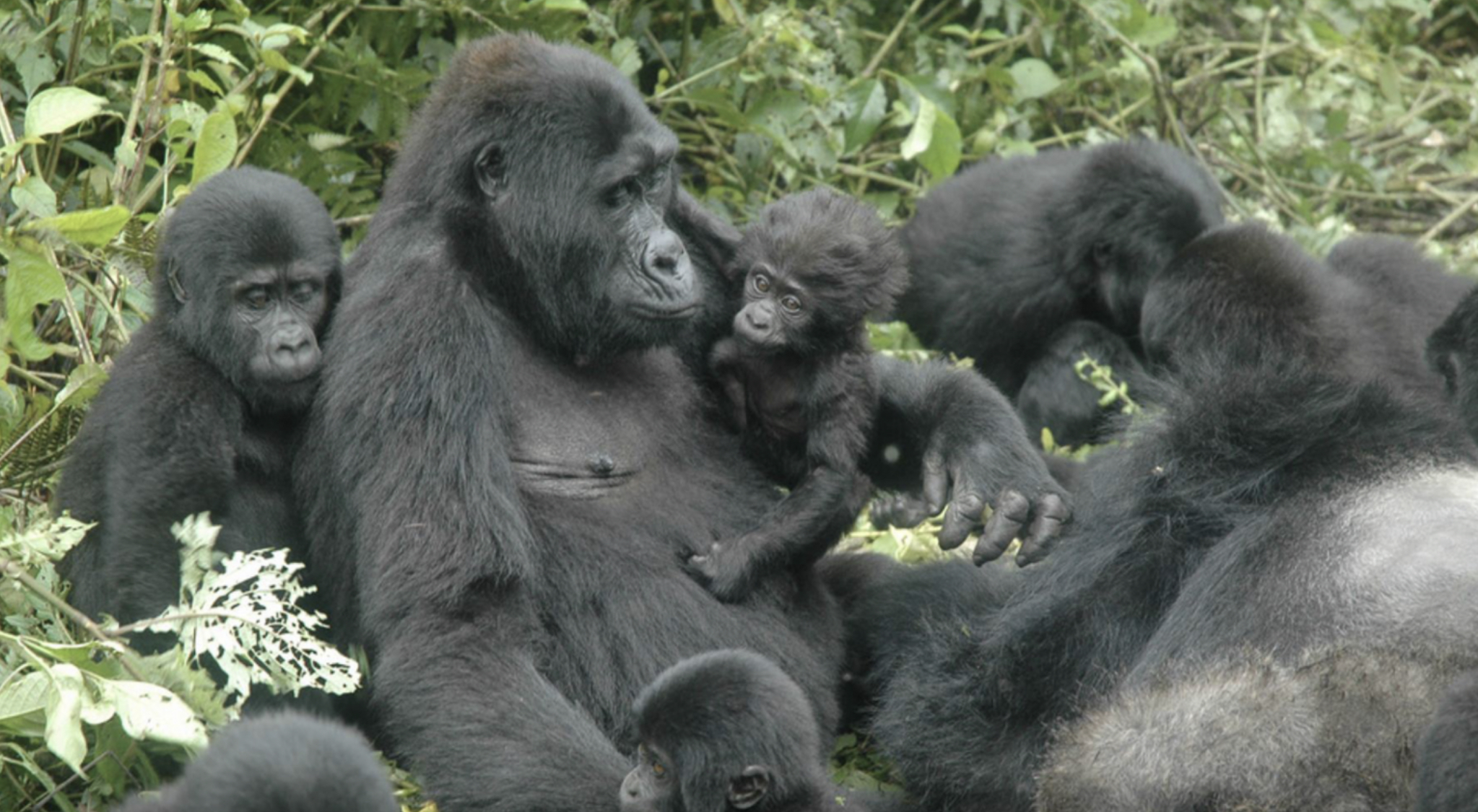 When wildlife enthusiast John J. King II decided to visit Uganda’s Bwindi Impenetrable National Park, he hoped to catch a glimpse of the endangered species. But he was much more than that. Suddenly, King found himself in the middle of a truly unexpected encounter after a group of gorillas decided to visit their camp. 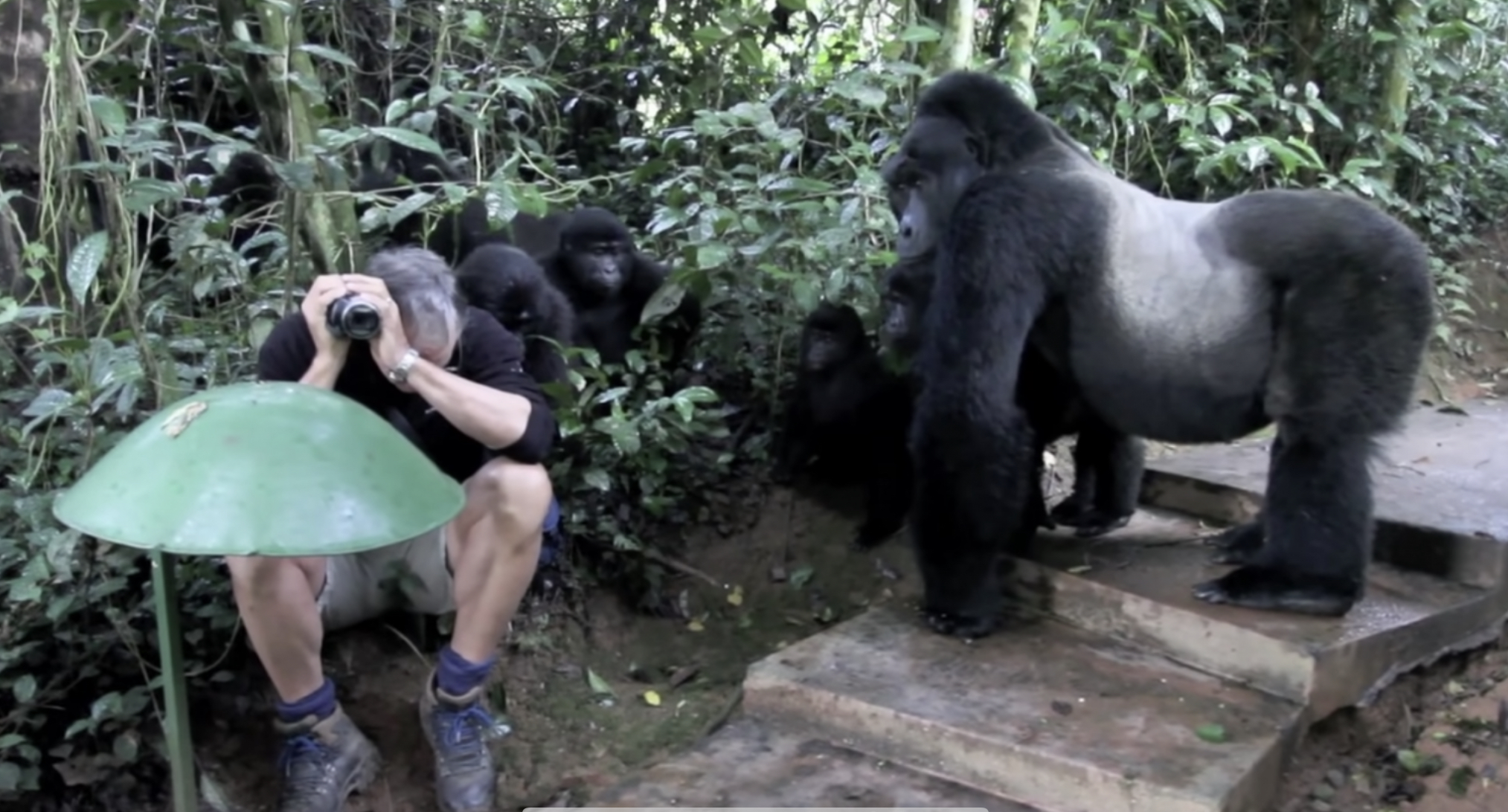 After a unique experience, the man was captivated by a mixture of fear and excitement, but in the end, he couldn’t believe his eyes. It was really happening. Young gorillas were approaching him while the man was sitting still, probably out of curiosity, as the adults were carefully observing them from a short distance. At the same time, the children even climbed onto King’s back and began to groom him. 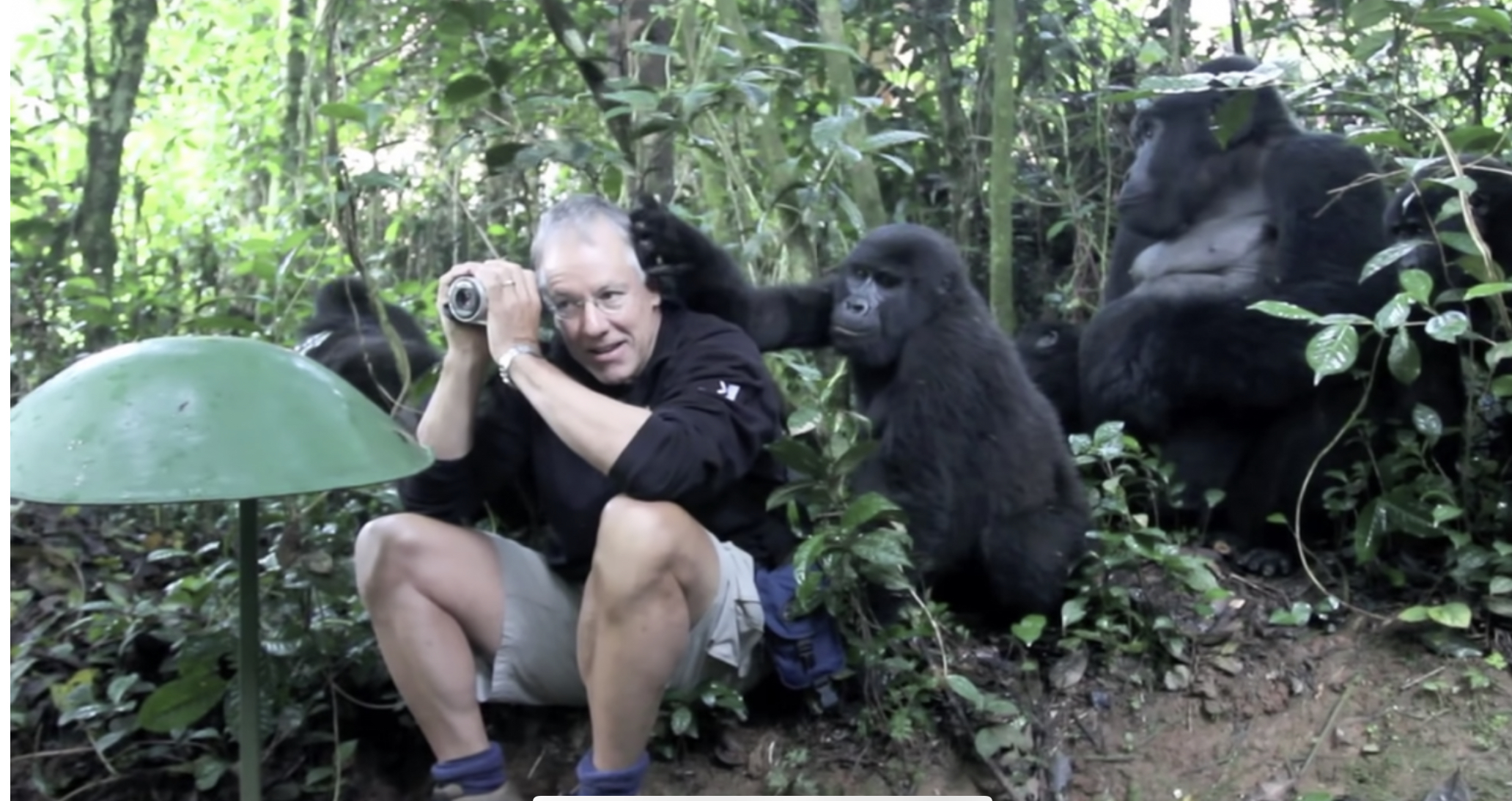 “Watchers tell us, sometimes babies can come close to you, and so basically just sit there in a docile position, and they will usually move away,” explained King for National Geographic. “One of the babies grabbed my arm very gently. I just can’t tell you how gentle it is. It’s like a baby touching your arm in a very adorable way. ” 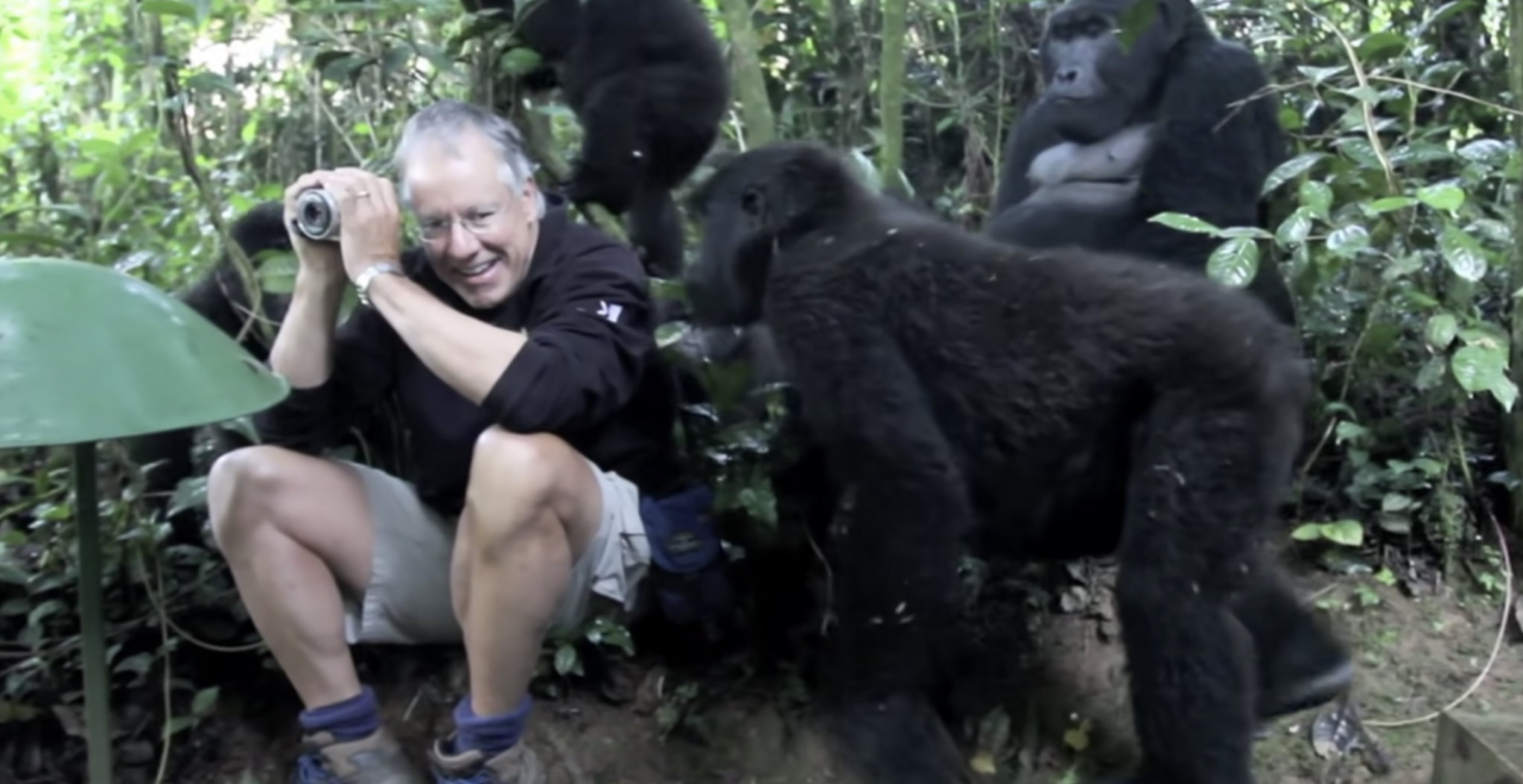 Although the group looked friendly, King didn’t make any moves as he was aware of how dangerous the silverback was, especially with their kids around.

“Instead of moving away, it walked behind me and started touching my shoulder and head in what was obviously grooming,” he said. “When the silverback walked up to me, I was terrified and really worried about not attracting his eye and trying to be docile.”

According to the International Union for Conservation of Nature, while still an endangered species, less than a decade ago things took a turn for the worse for these majestic creatures.

There are only 680 individuals in the wild with half of them living in Bwindi National Park. Now, thanks to many conservation programs, things are trending for the better for this species as its population grew to more than 1,000 individuals worldwide.