Wildlife photographer Lassi Rautiainen has managed to capture touching images deep in the wild of northern Finland. The footage reveals an improbable friendship between two of the most ferocious predators of European forests.

Lassi said: “No one can know exactly why or how the wolf cub and the bear became friends. “I thought maybe they were both alone, and they were both young and a little unsure of how to survive alone. To me, it seems like they feel safe together.”

The 56-year-old photographer has spent his career exploring Finland’s wildlife. His goal is to bring people closer to nature. With all his work, including photographs, articles, and books, Lassi wants to demonstrate the beauty of nature and make people understand that they are indeed safe in the wild. 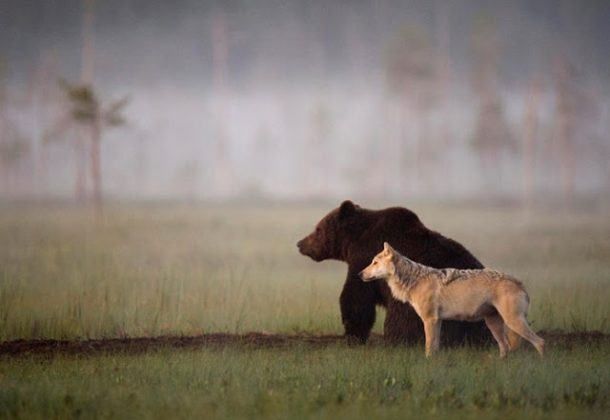 Using his impressive work, he wants people to experience the “big five” beauty and share his respect for these animals. In her latest project, Lassi has attempted to debunk distorted myths and emphasize the stunning beauty of Finland’s large carnivores. 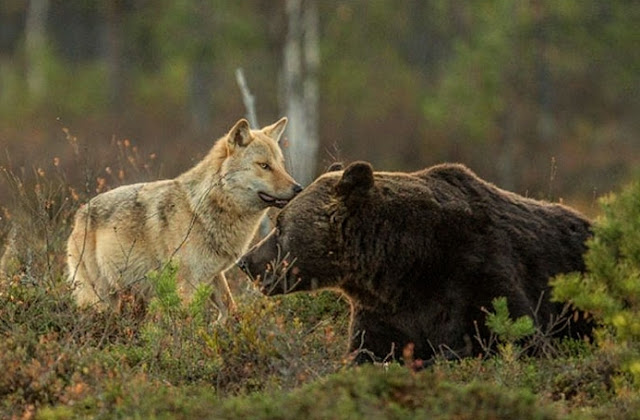 Thanks to his dedication, slimmers today have changed around Wildlife Lassi Rautiainen photography locations and general acceptance of wildlife. Tourism has also spread considerably! 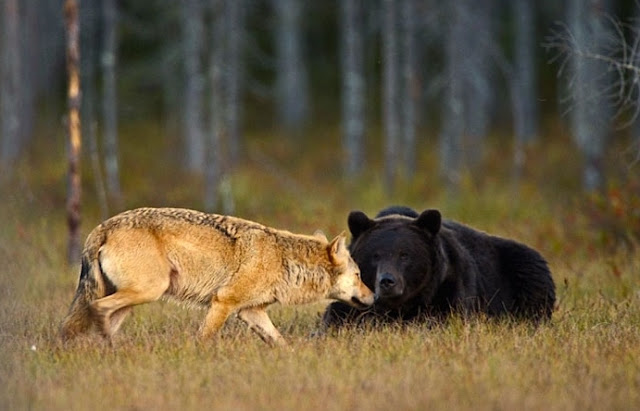 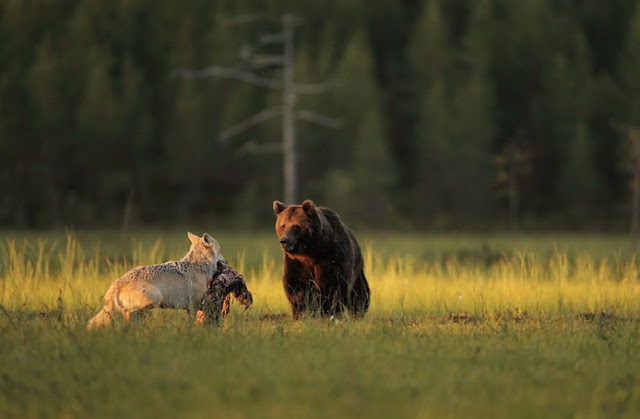 Lassi Rautiainen said: ‘It is unusual to see a bear and a wolf in this state. “From what I could find, this is really the first time, at least in Europe, where such a friendship was developed.” 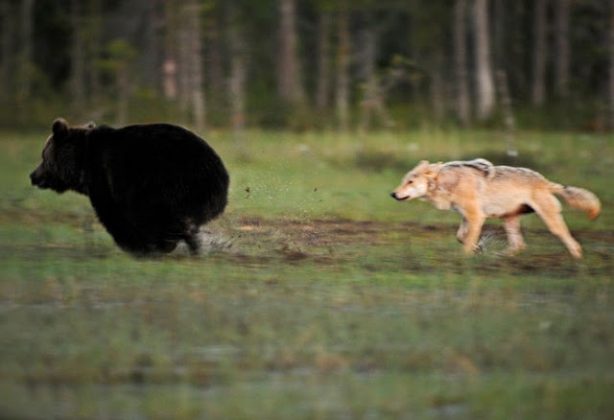 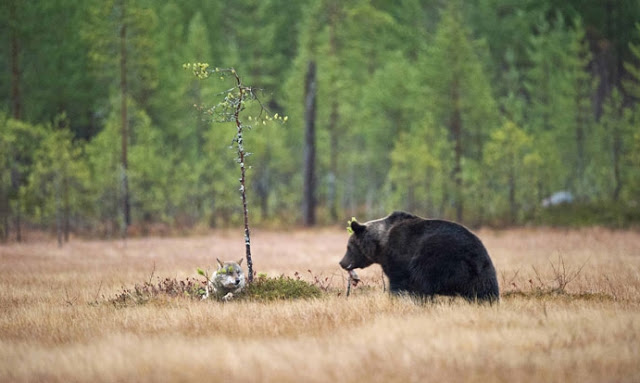 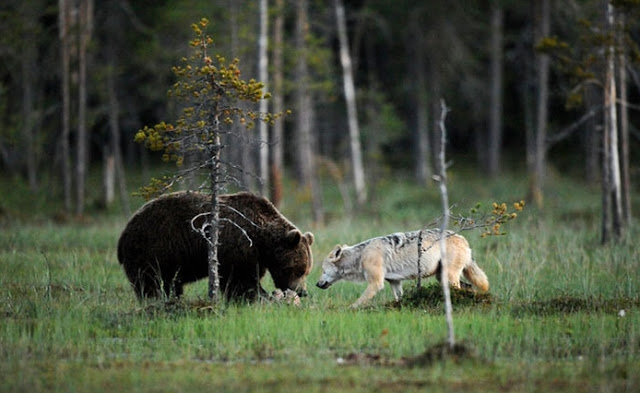 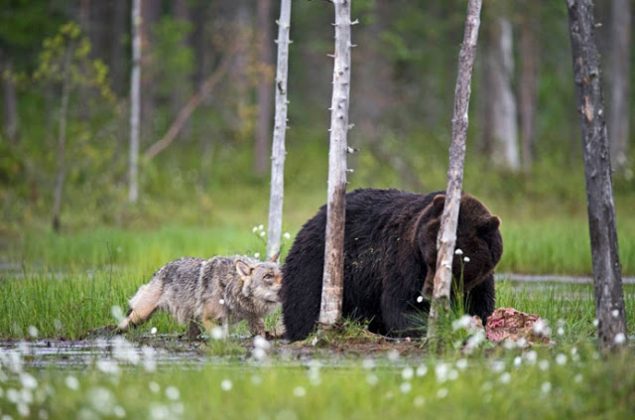 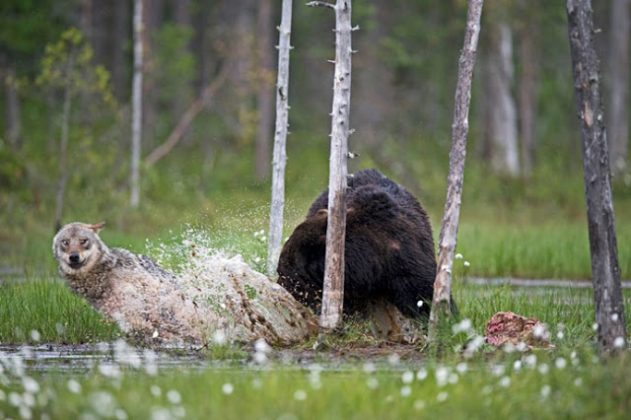 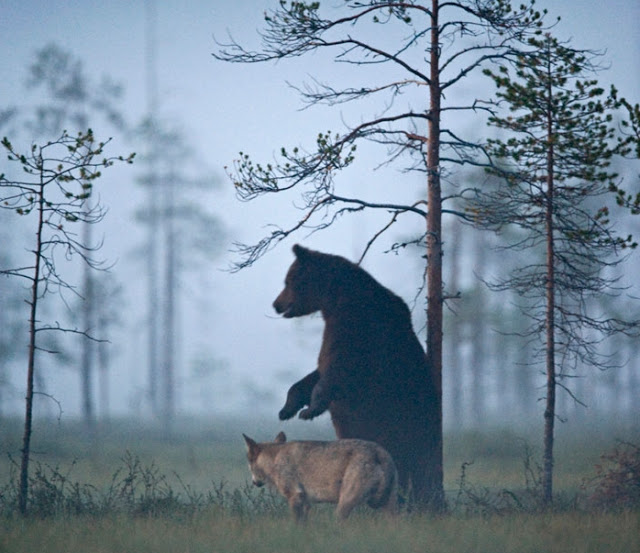