ALTO, Mich. – The new wing of Boulder Ridge Wildlife Park is now open, and with it comes an exciting animal addition.

The park in Alto says the crown jewel on its new north wing is the white rhinos and their new, modern shell. 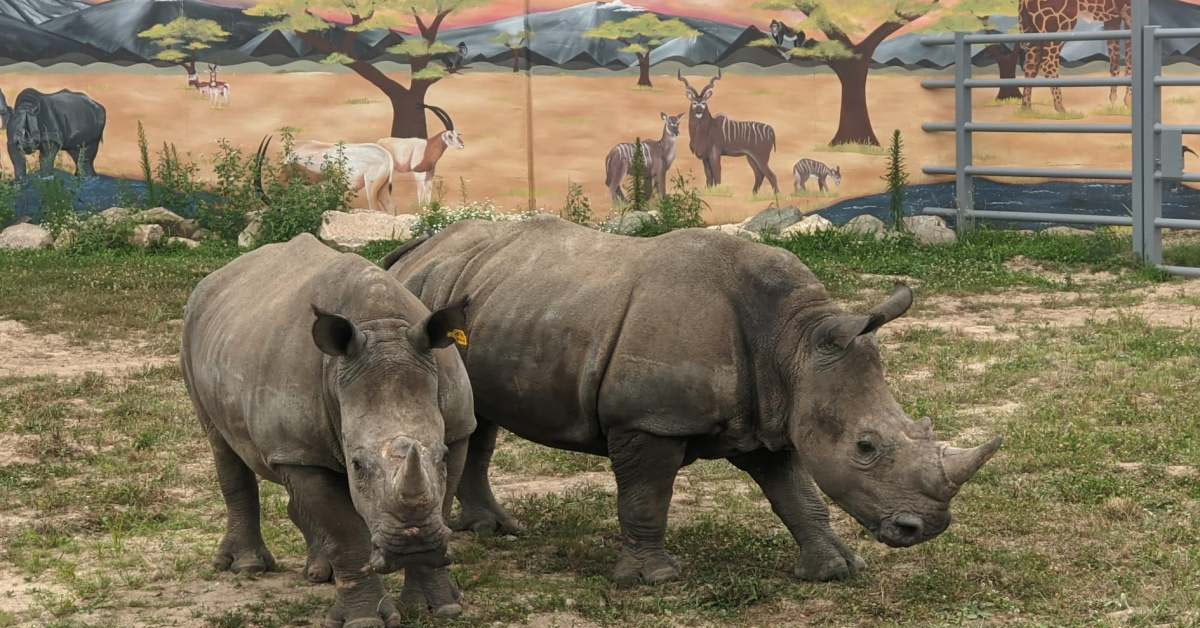 Boulder Ridge Wildlife Park said they have been waiting more than a year for the white rhinos and are delighted they have finally arrived. 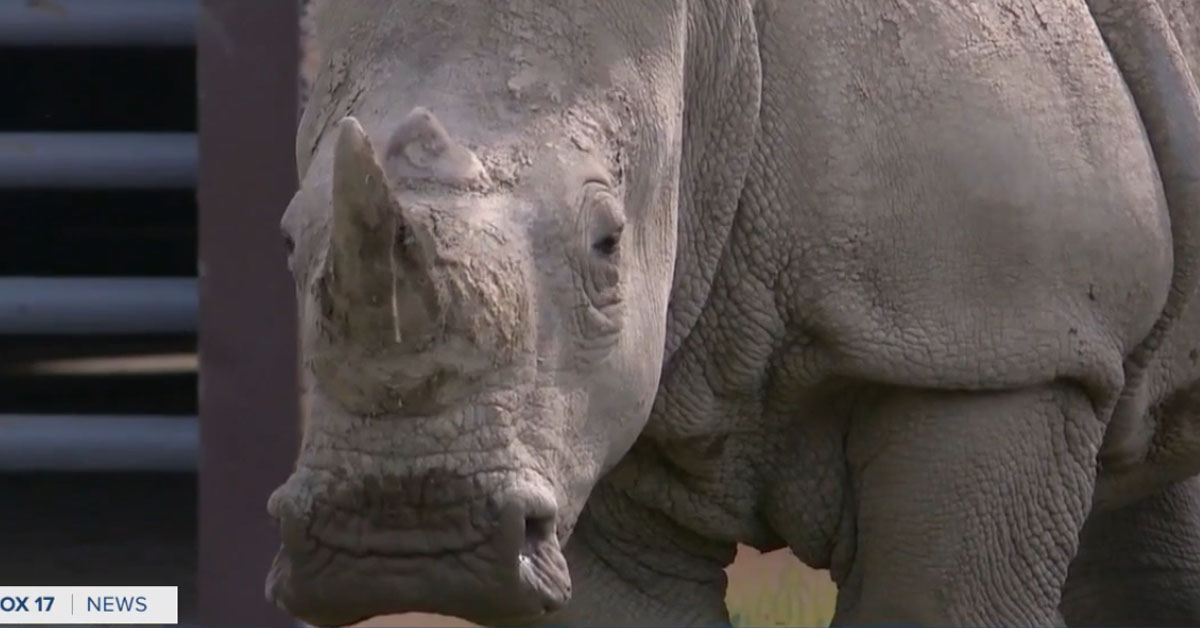 The public is invited to explore the north wing and discover the park’s new white rhinos.