In an African nature preserve, hyaenas and other wild African animals have been filmed reacting to a GoPro.

A variety of creatures, including a lioness, elephant, hyenas, and leopards, approach Roan’s camera in the video. A lion appears within the first few seconds and slowly walks towards the equipment. 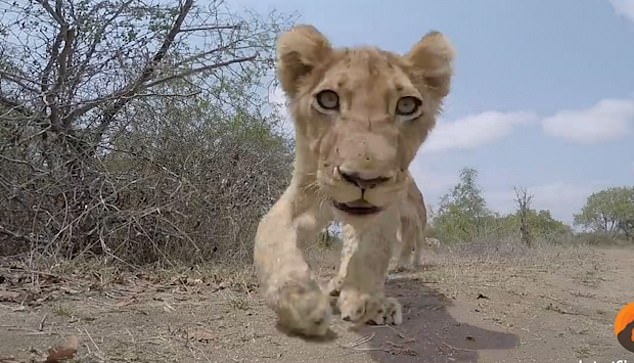 It pauses for a moment and leans in for a short sniff of the equipment before abruptly stopping to ensure that no one is around.

The lion then walks away, and a pack of speckled hyenas dips their heads near the ground while approaching the camera.

They tap the GoPro with their noses and appear interested. They hurry on after seeing Roan’s truck, leaving behind a lioness who is strolling past it. 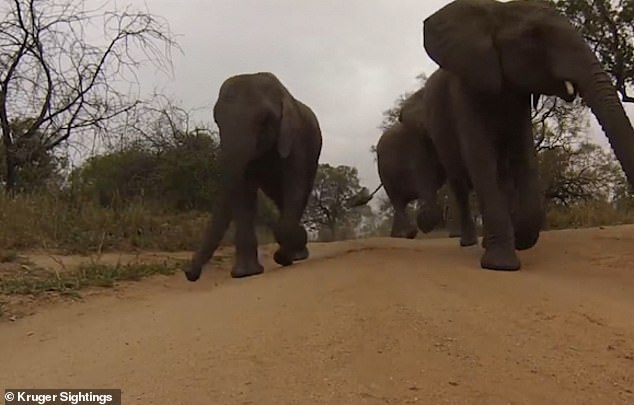 It’s accompanied by a companion as it roams the desolation of the grassland.

A lioness in the front line runs to the camera and shoves it before leading the group past. A little lion at the rear, on the other hand, appears more enraged by the camera’s eye and gives it a whack. 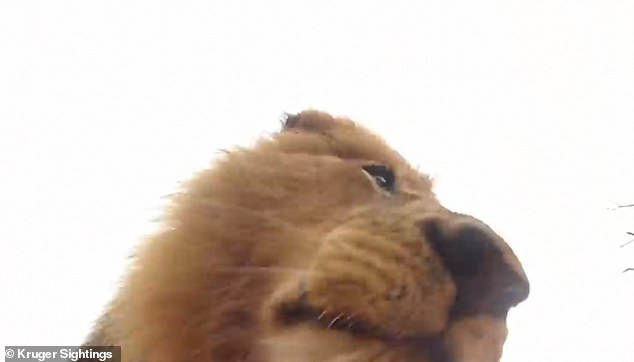 The sun begins to set, and a group of lanky hyenas wanders down the ab.and.oned road. A herd of elephants ambles along the dirt road near the nature reserve, inches from stepping on the GoPro.

They proceed to walk past the camera without even touching it. ‘I enjoy leopards, wild dogs, and elephants the most,’ said Roan of Vaalwater. ‘They’re more curious, which leads to better interaction with the GoPro.’

‘I’ve captured confrontations with a variety of dangerous predators, such as leopards, lions, lionesses with cubs and wild dogs. I also encountered elephants, which was fascinating since the majority of them reacted to the GoPro – they approached it and looked at it, and despite their quick passing, none stepped on it.’ 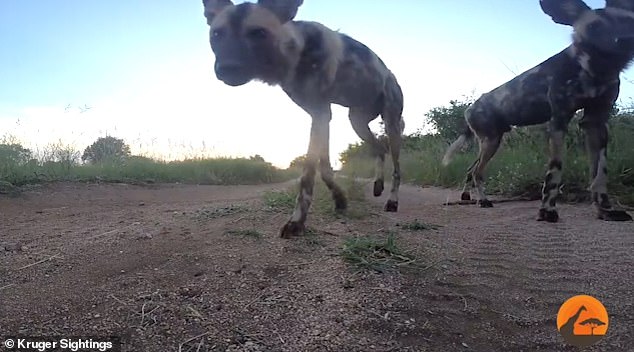 “Every experience is different, so being able to witness it up close is ‘spectacular.'”