Divers are the type of people who are passionate about the world and all the different species that live there. After all, travelling under the sea exposes you to many rare species of wildlife and plants that you wouldn’t normally see on dry land.

In some rare cases, lucky divers may even come across quite astonishing sea creatures. Such is the case of the diver about the person you are about to read. We are lucky that this diver had a camera to capture this incredible relationship with his friend for us! 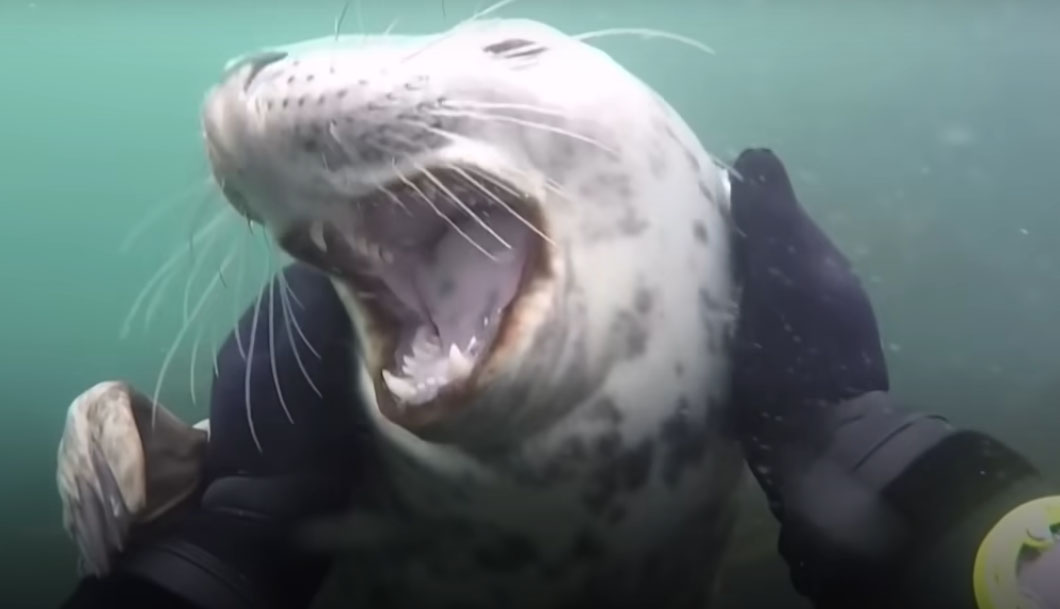 Gary Grayson is a diver who has travelled the paths with the Artic Gray Seal and a cameraman diving in the Scilly Islands. Their encounter was caught on camera, melting hearts all the time.

As Gary gets as close to the diver as possible at the beginning of the film, you can see the seal looking closely at the diver. You can see the joy on the seal’s face. He’s really pleased with his new friend. When they meet, the seal revealed to Gary what it wanted him to do. 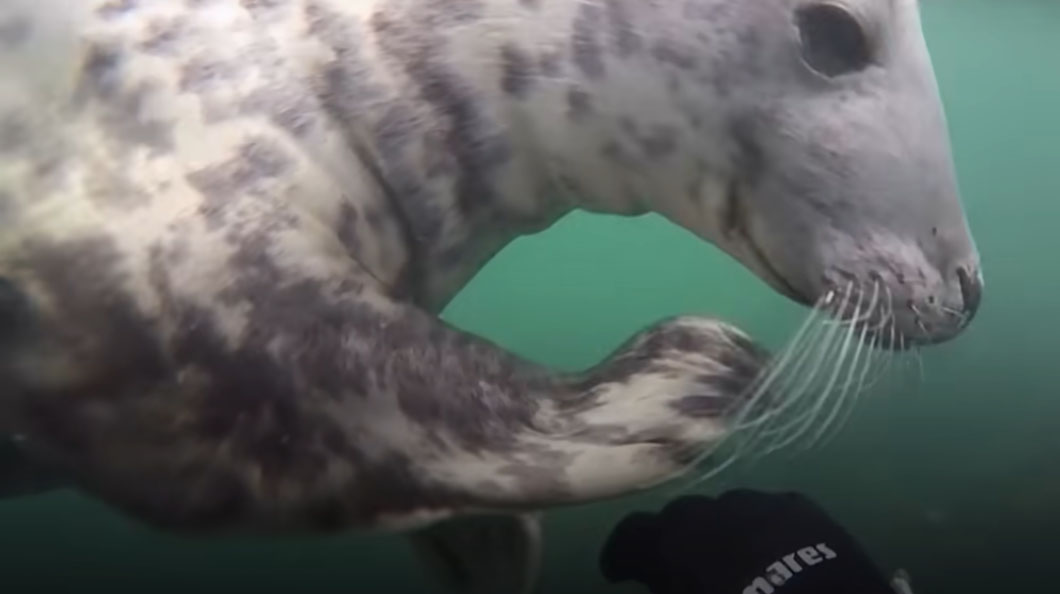 Gary complied with the seal’s request. He started out exactly like a dog owner would stroke their pet’s belly. The excitement on the stamp’s face was obvious, clearly, Gary hit the sweet spot! After rubbing his belly a bit, it seems that the seal was a bit sleepy during the belly massage but snaps when the rubbing stops.

The seal put Gary’s palm in its mouth and bit it lightly. The two turned to look at each other until he sensed the wonderful taste of the rubber diving glove. It’s like they connect without a word, just with a touch. 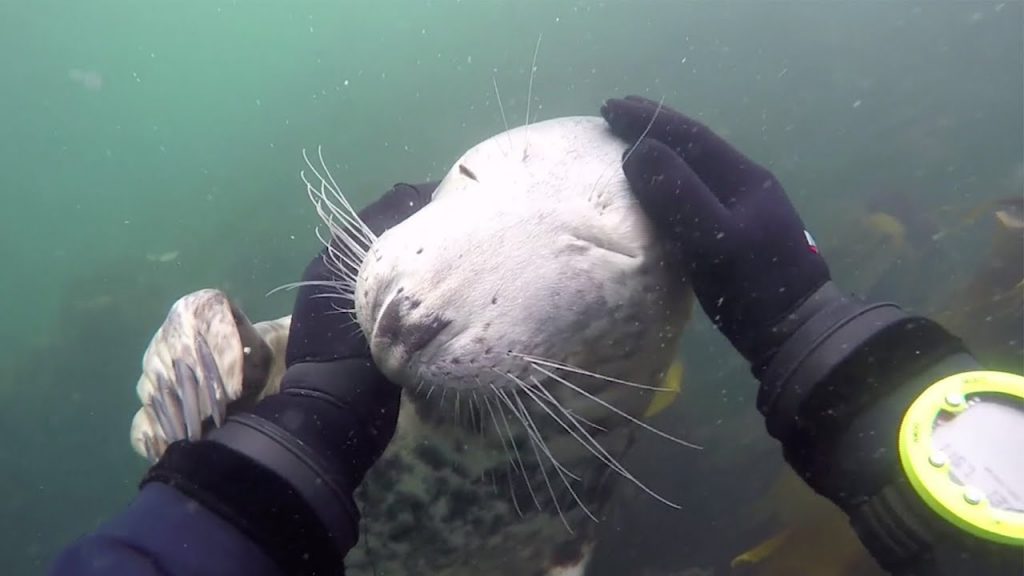 It’s amazing to see a seal so friendly to humans that they almost became extinct when preyed on by predators for their meat, leather-like skin and oil. Watching this clip makes me want to go scuba diving.