Not only do humans have an itch on their backs but dolphins too!

This set of photos shows a helpful dolphin using its snout to give its friend a good scratch.

Steve Truluck, 46, captured these images on June 20 at Hopeman’s Harbor in Elgin, Scots.

The owner of the window cleaner is an amateur photographer who is lucky enough to see these adorable marine mammals weekly.

He said: “I was hoping to see some mischief, and they did not disappoint.

“The dolphin on the right was jumping up and seemed to fall on top of another as it dived. 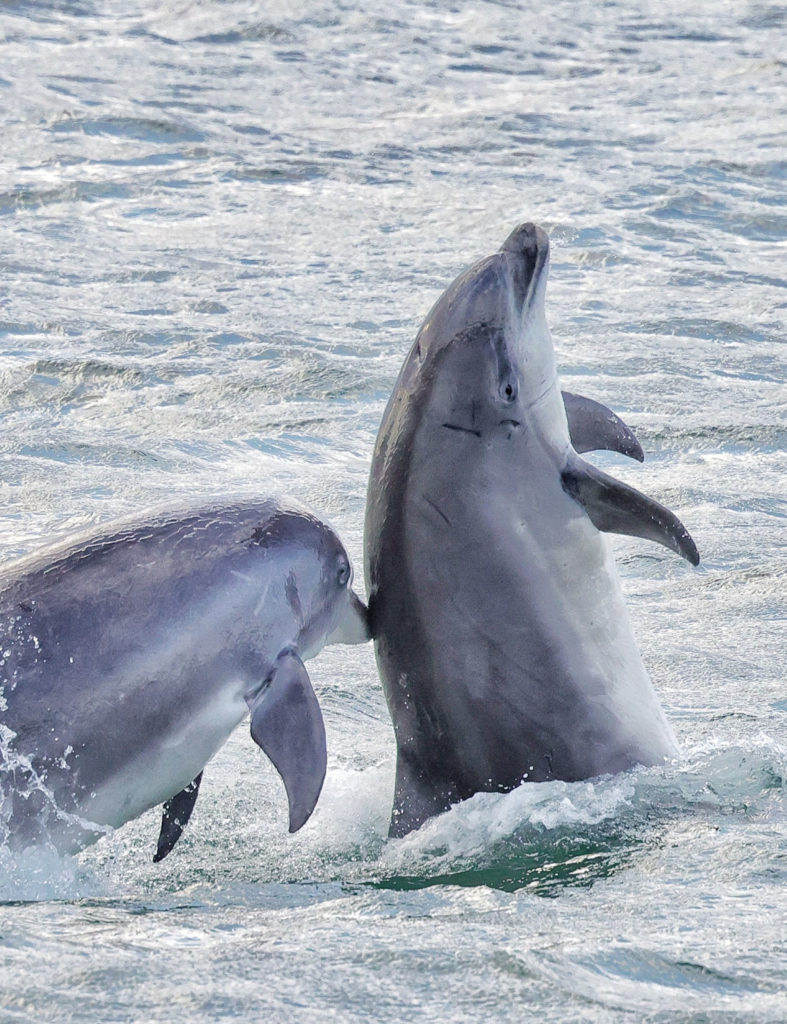 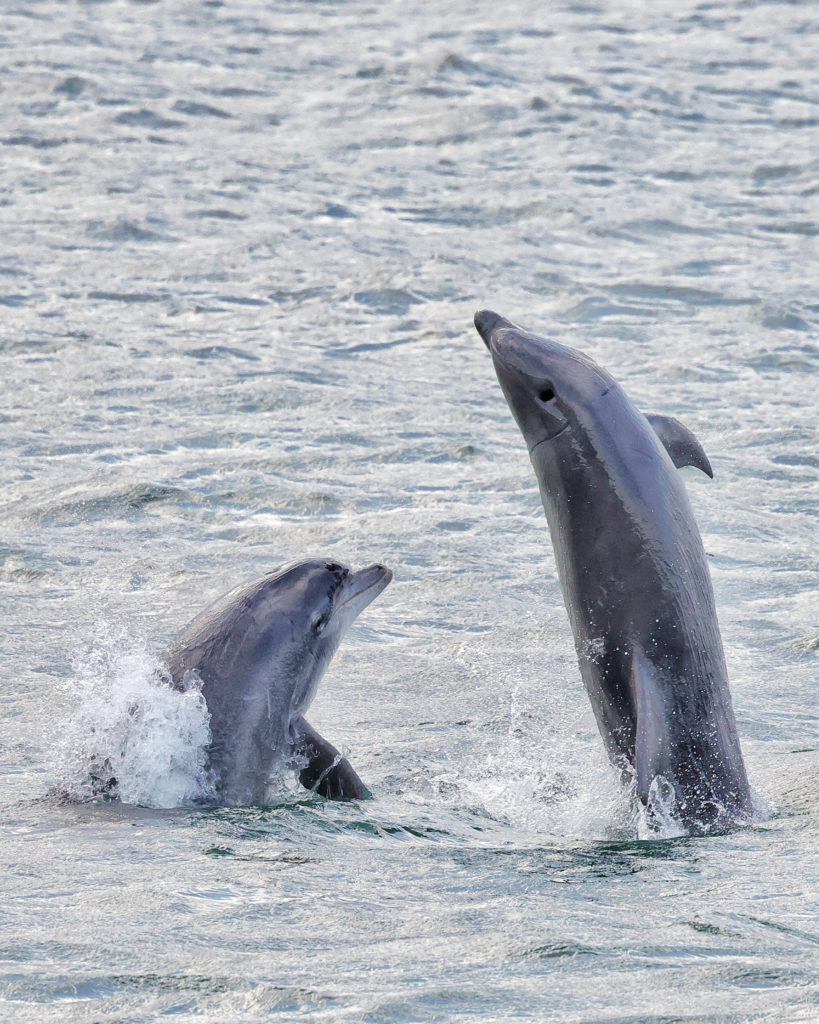