Many people have a bond and connection with their animals. For most, that bond is with a dog or a cat. The phrase “dogs are man’s best friend” didn’t come from nowhere! There is something special that happens between a human and an animal that you are caring for. 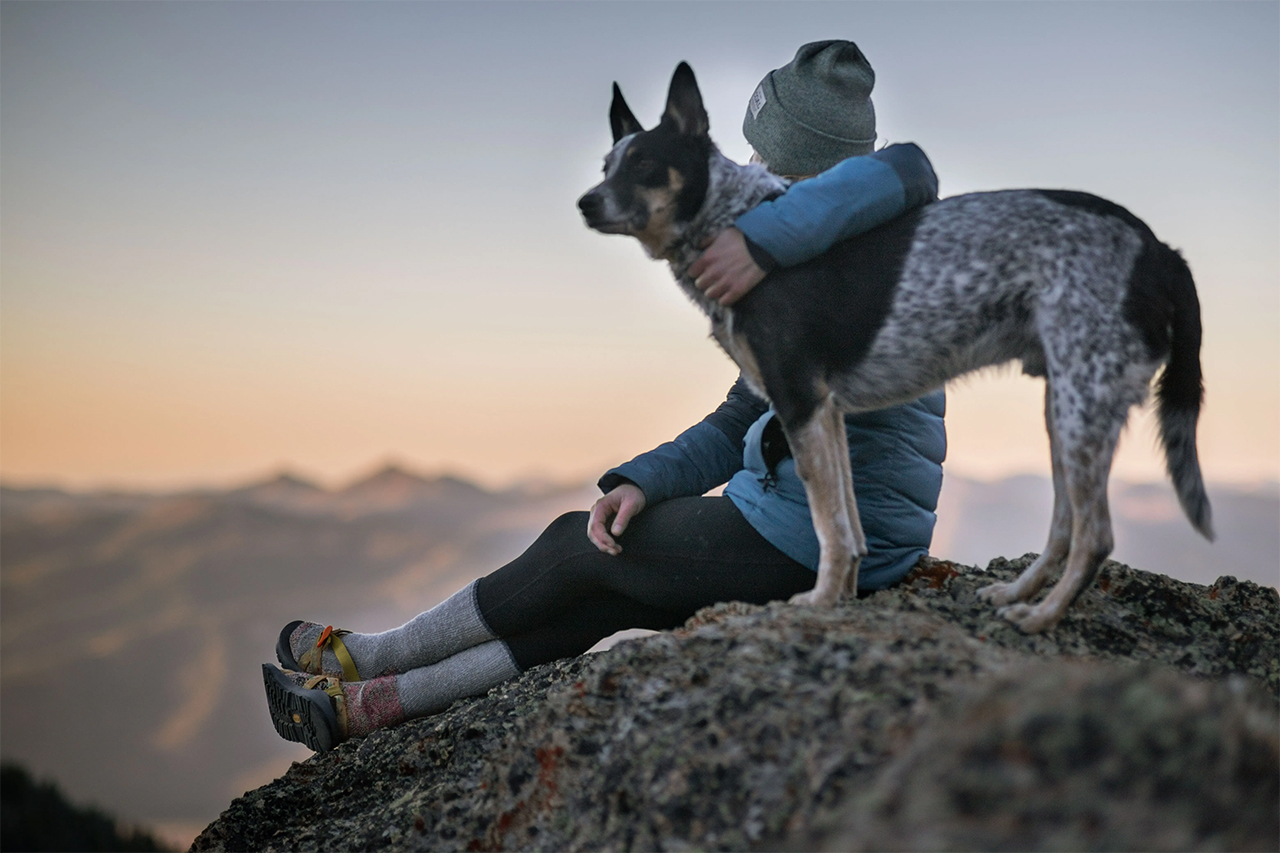 Can this bond extend to other creatures?

More than just cats and dogs, the internet has shown us some of the incredible bonds present with people and animals around the world. One man, for example, has a pet duck that never fails to return home to him every night for dinner. Raising this duck since it was a duckling, Cheerio loves his human friend!

For other animals, the same bond is present. 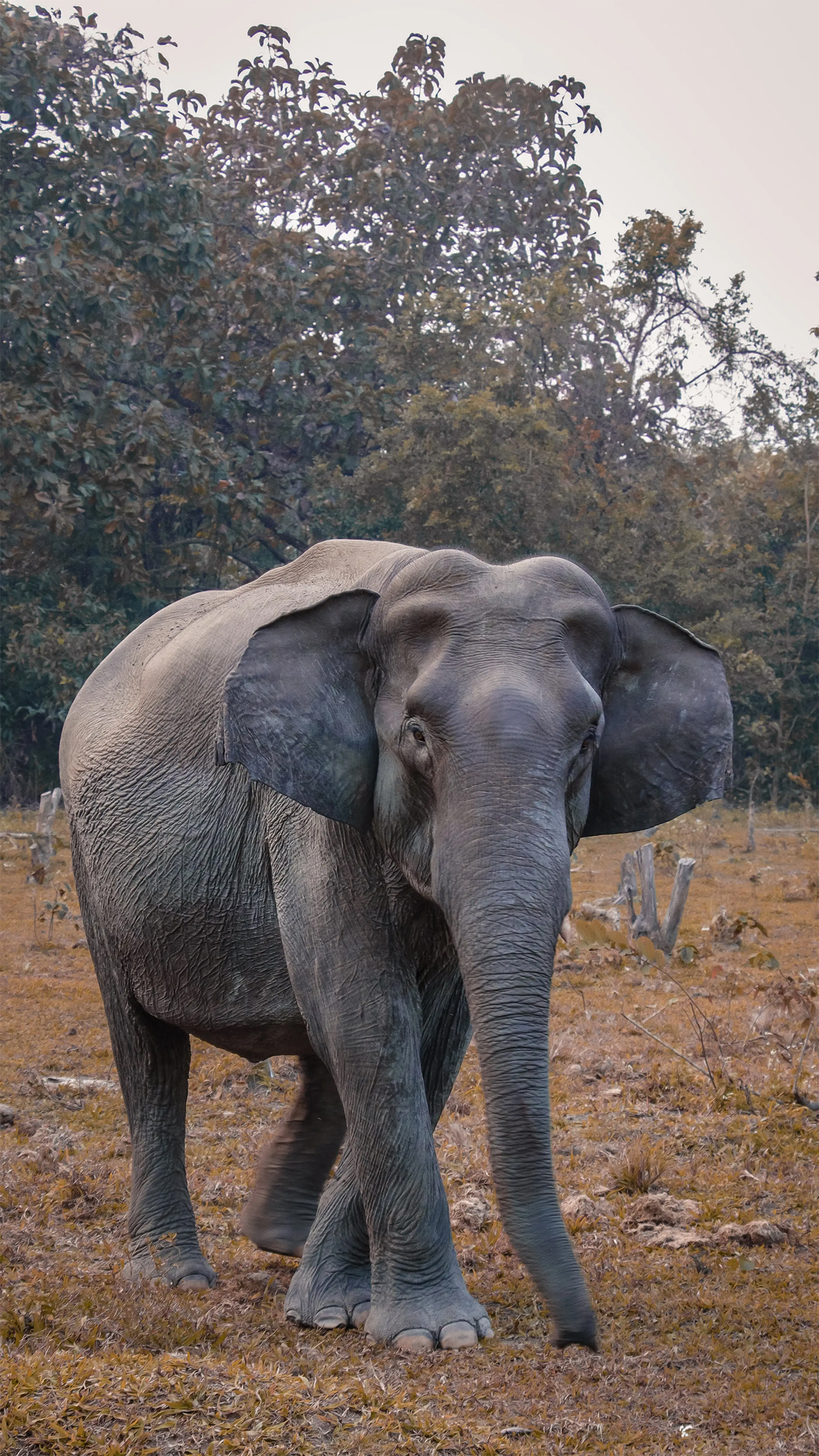 Elephants are some of the smartest animals on the planet. Touting the largest brain of any land animal, it’s no surprise that these gray giants boast some incredible brainpower. As a result, elephants have the ability to form bonds and connections just like dogs can. They live in family groups and will often mourn when one of the groups is hurt or killed.

Mama elephants love their babies and will always protect them. 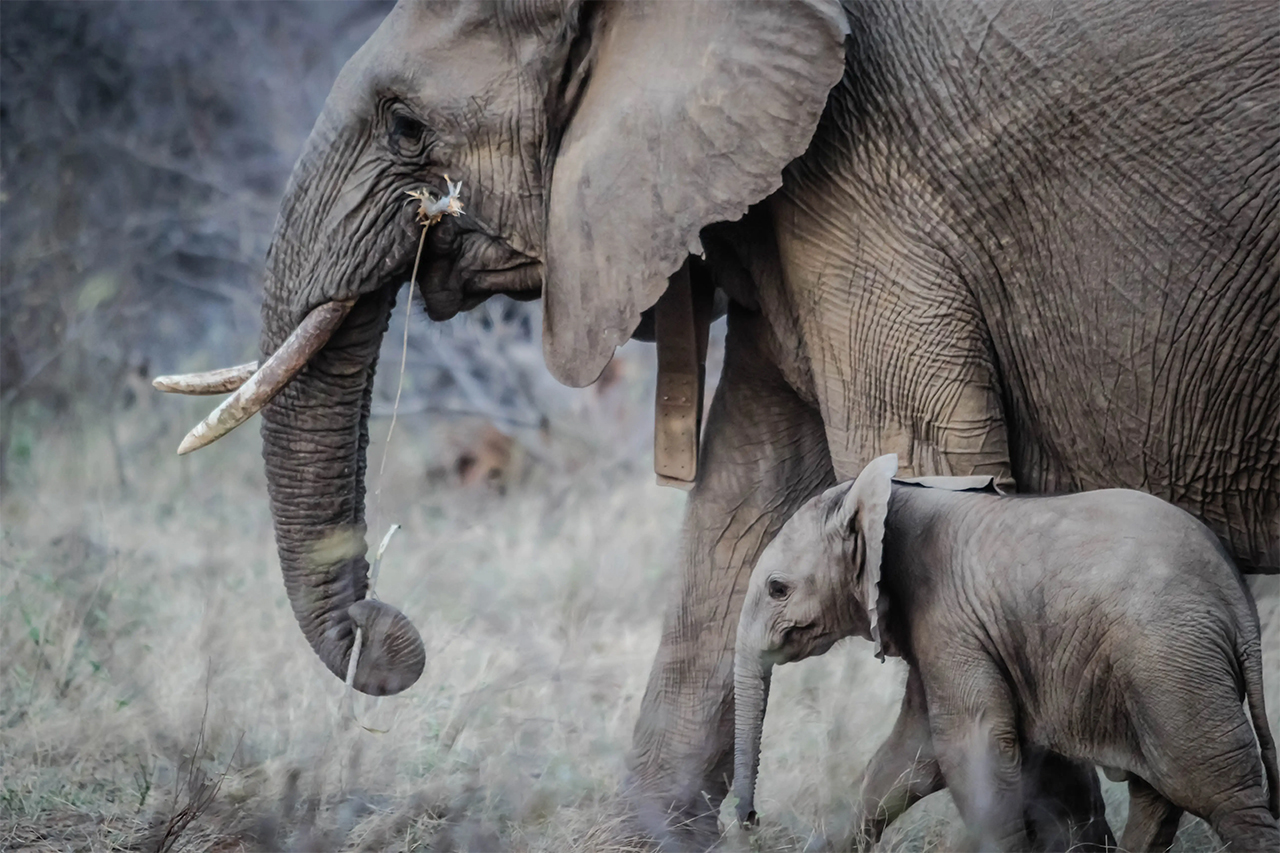 This intelligence and beauty within elephants can be seen in their maternal bonds. Sciencing says:

Elephants live in large groups, separated by males and females. The males and females only come together for mating and short social interactions. Females stay together in a group for their whole lives and raise their young together. The female group is led by a matriarch, who is the oldest female in the group. She uses her long life experience to guide the group out of dangerous situations, lead them to forage, and teach them child-rearing techniques.

Lek and Faa Mai have a special bond.

Lek and Faa Mai have a cross-species bond. They are both from Thailand and spend all their time together. It just so happens to be that Faa Mai is an Asian elephant! Faa Mai lives in the Elephant Nature Park in Chiang Mai, Thailand.

Elephant News posted a video of Lek singing a song to her friend. 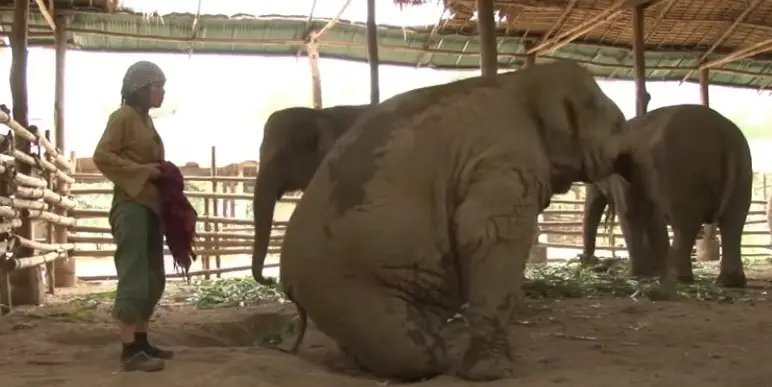 The friendship between Lek and Faa Mai is obvious in the video. While in the nature park, Lek can be seen sitting with the elephant and caressing her neck and ears, letting her know she is loved. It almost looks like Faa Mai is a bit sleepy!

As the video goes on, we slowly hear the lilting lullaby that Lek sings.

Singing and wiping a cloth across the elephant, Lek is helping Faa Mai to go to sleep. In the moving video, it almost appears spiritual to see the connection between the two.

Gently laying down, Faa Mai is clearly affected by the lullaby. 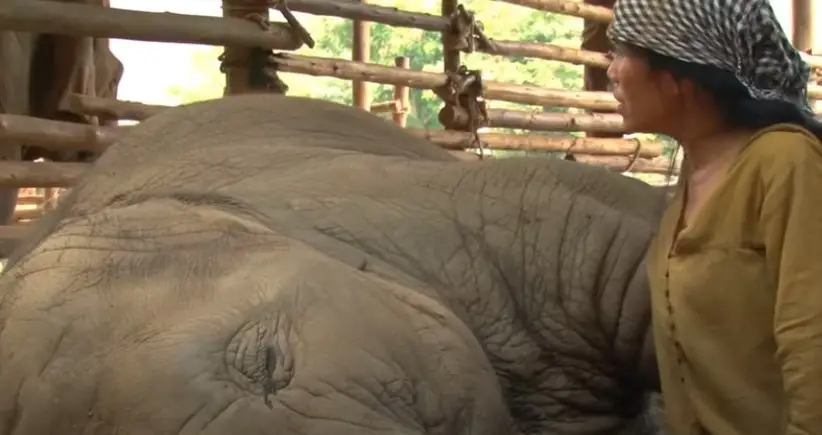 Continuing with the song, Lek sings in an almost haunting voice to the elephant. Faa Mai starts to close her eyes and enjoy the lullaby and her friend’s voice washing over her.

Using a little rag, Lek twitches it across Faa Mai’s face, probably like a little tickle. 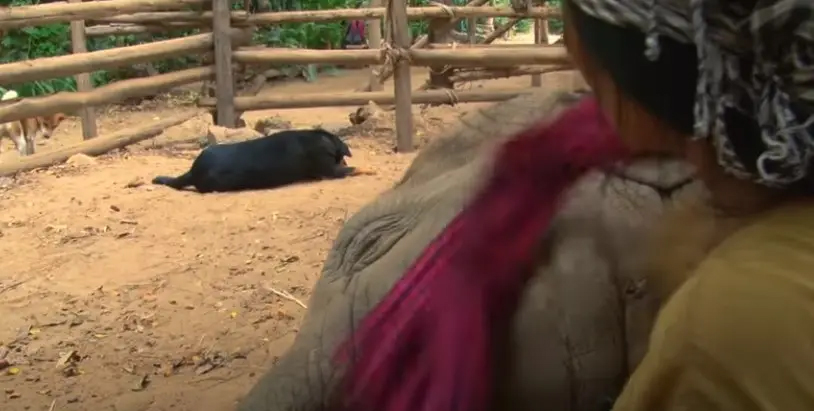 Elephants have such tough skin so this little action is probably the equivalent of someone sitting and rubbing our bellies. This relationship is magical to watch.

See the video below!
Please SHARE this with your friends and family.