A rare luminescent ‘golden’ zebra has been captured just seconds after being born.

The baby – who looks more ‘blonde’ rather than black and white – was discovered by wildlife photographer Federico Genovese, who hid in the foliage to witness the precious moments first in the infant’s life. 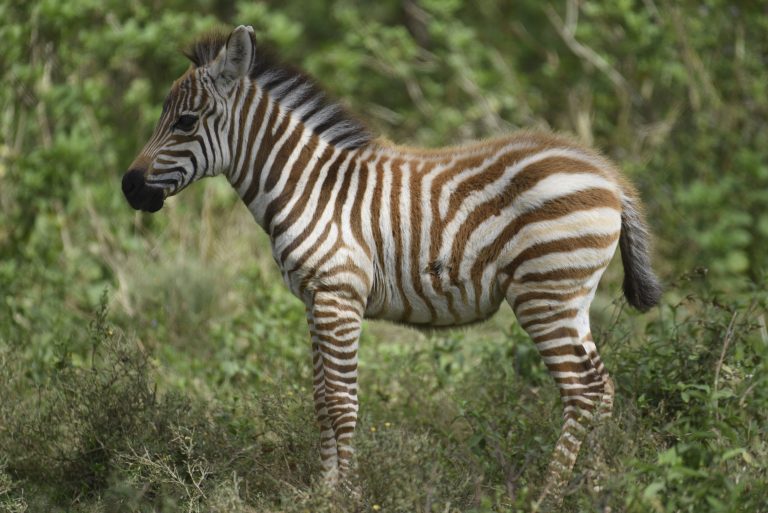 Federico, 50, from Italy but now living in Kenya, was visiting Lake Naivasha – a freshwater lake near his home – when he spotted the unusual ‘glow’ baby zebra. 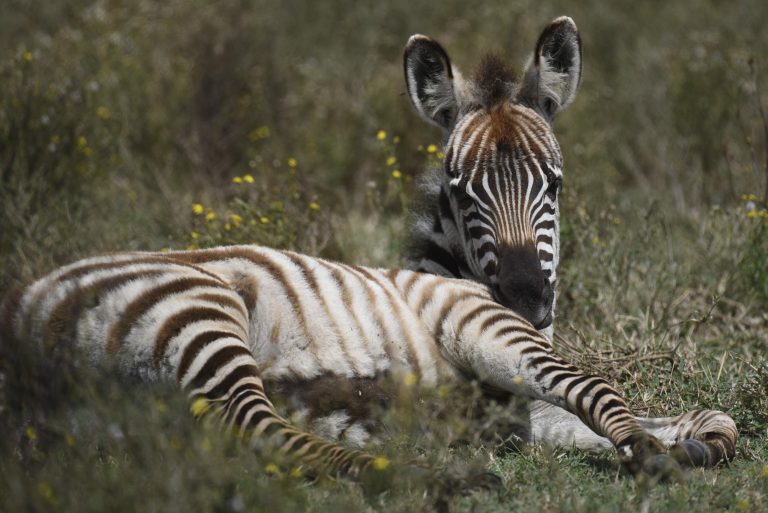 He said: ‘This little zebra was born in the night and suddenly appeared to me from behind the bushes. 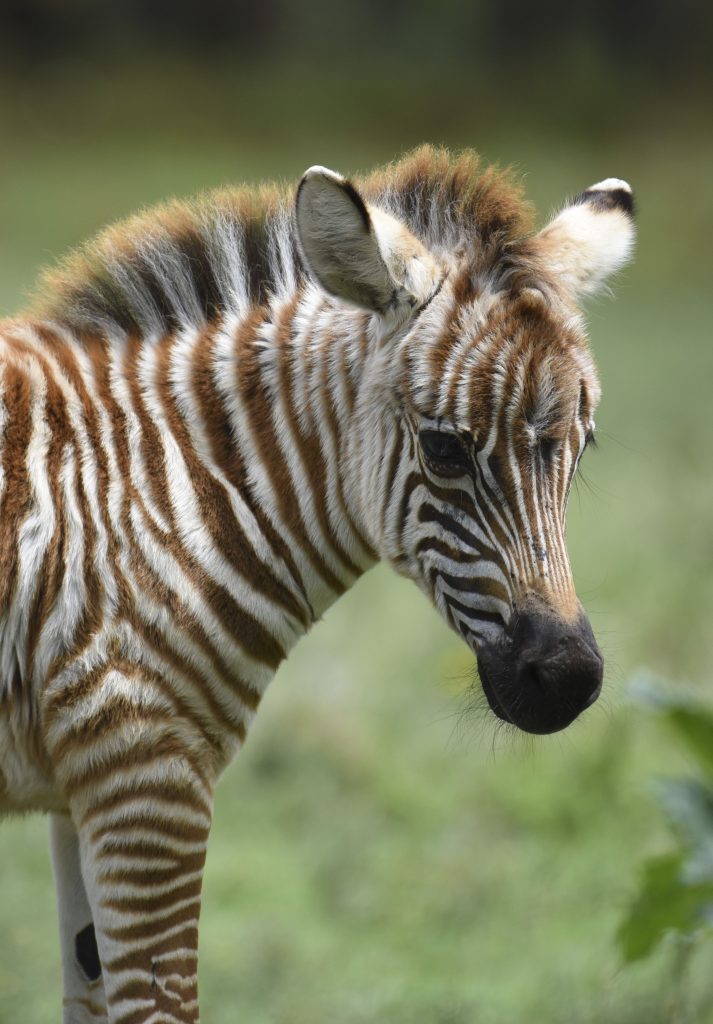 “I immediately noticed its luminescent color, and its darker golden shade of color struck me than in the photos I had taken before. 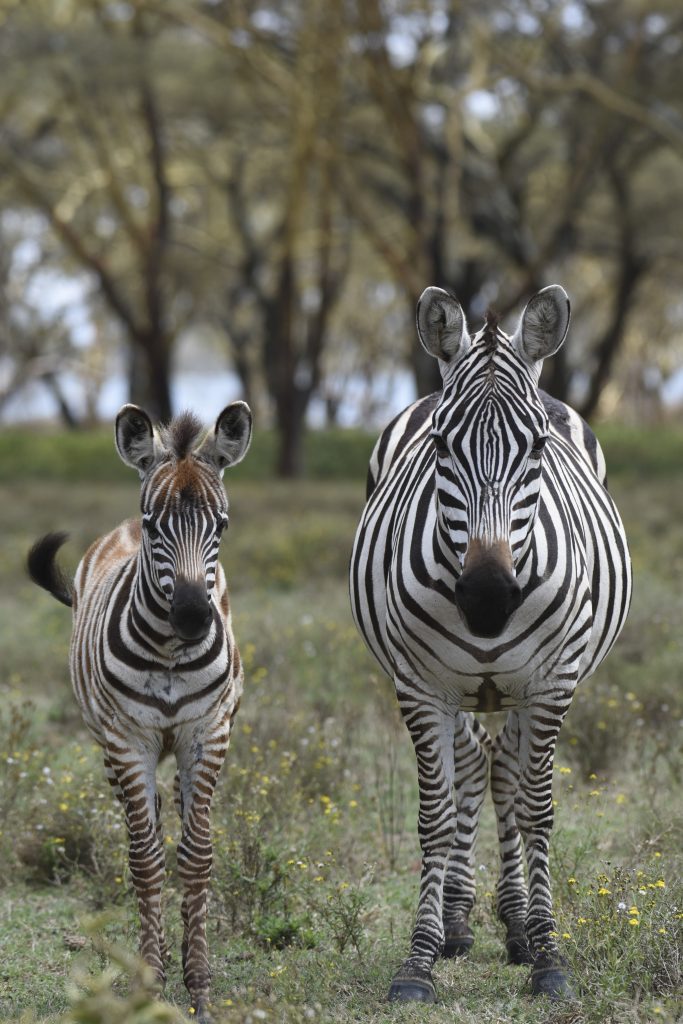 “I honestly don’t know how rare it is, but in the seven years I’ve been visiting the area, this is the first time I’ve seen one with ​​these colors. 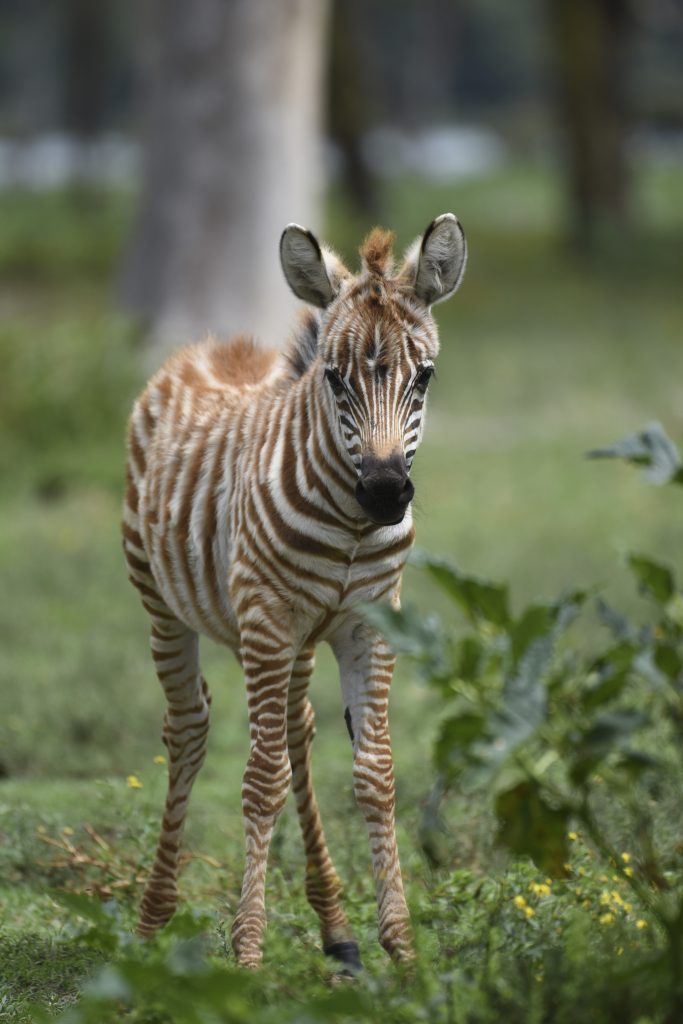 “The little zebra appeared serene and at ease despite his intent to explore his new world.”