Her brother was an elephant. Her best friend is a leopardess.

French actress Tippi Degré, the daughter of two nature photographers working in Namibia, had a rather unusual childhood. Be mesmerized by her pictures – you’ll understand why she’s called “the real-life Mowgli”!

Life in the savannah

Born in 1990, Tippi grew up in the African savannah with her parents Sylvie Robert and Alain Degré until she was 10 years old.

Sylvie said: “It’s been a magical time being out in the wild with our child.” 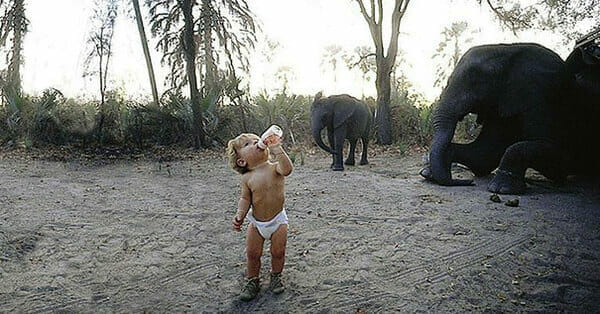 “She was a happy little girl. She lived in the wilderness until she was ten years old—just the three of us, along with all the animals. We didn’t have much contact with other people. ” 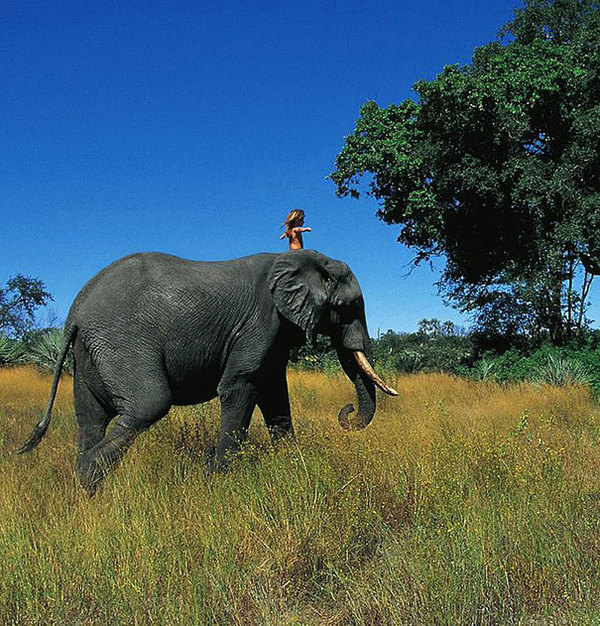 While some of the photos don’t necessarily appear to be, Tippi’s parents were extremely protective of her safety.

“Many farmers in the area are taking care of some orphaned animals, and we were used to them coming close. They have become almost domesticated or very familiar to people, and that’s why Tippi could get close to them.” 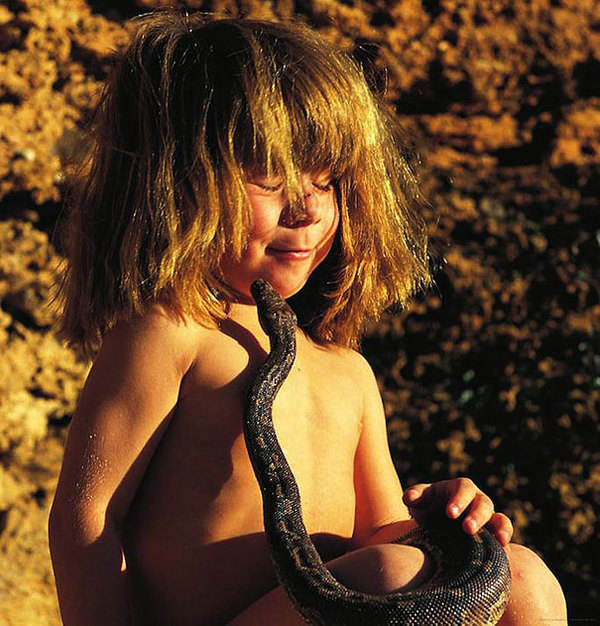 The fact that Tippi’s parents are professional photographers quickly becomes evident in these photos. 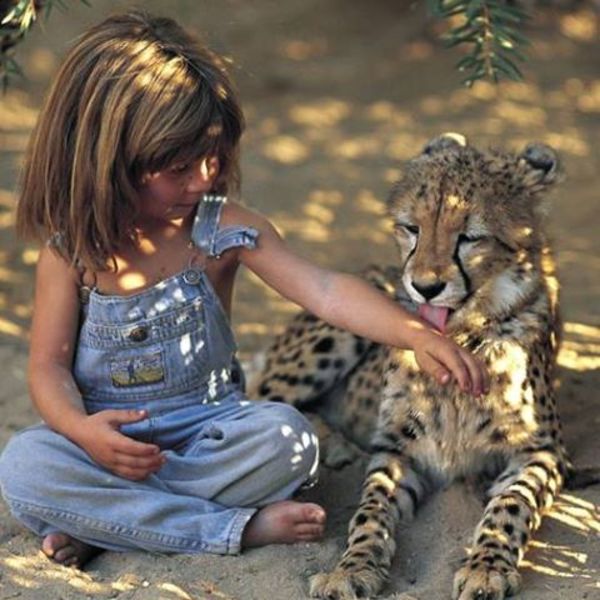 The girl’s wild hair, beautiful surroundings and wild animals make for magical photos in interaction. The strong relationship between Tippi and animals is shown in the pictures. 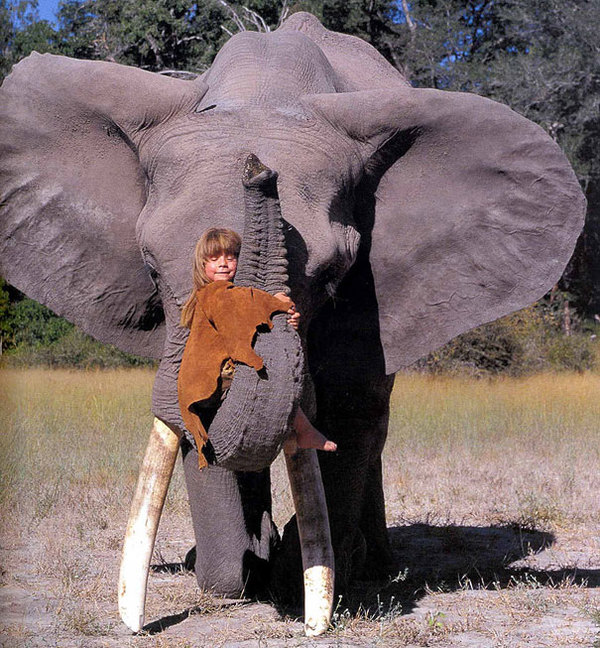 After 10 years living in Namibia, Tippi finally moved back to Paris with her parents. But Africa’s wildlife still has a place in her heart. She returned six times to film nature documentaries for Discovery Channel. 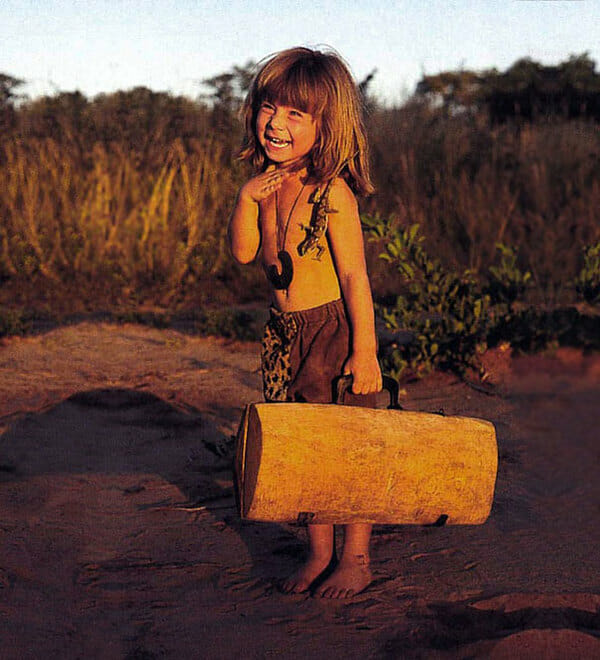 Tippi’s amazing childhood photos have now been published in a book called Tippi: My Book of Africa. 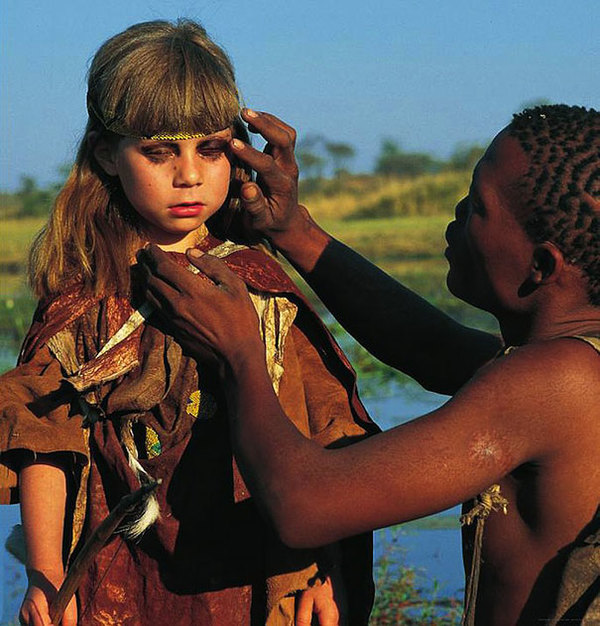 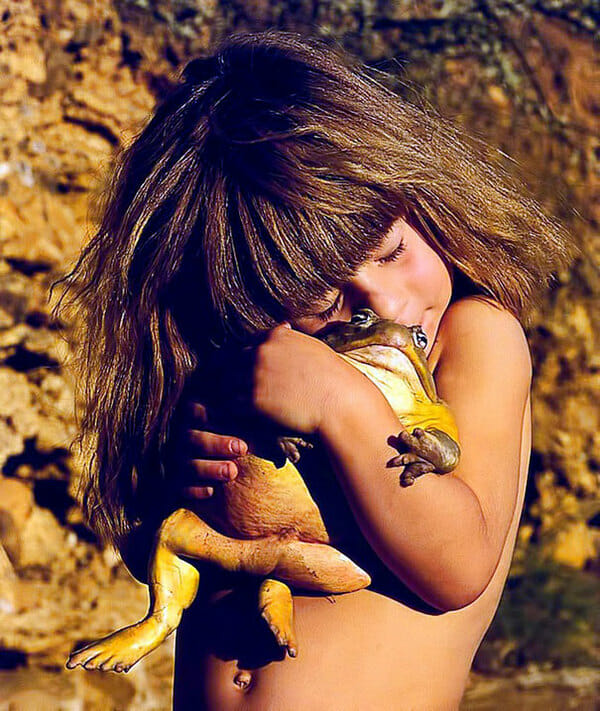 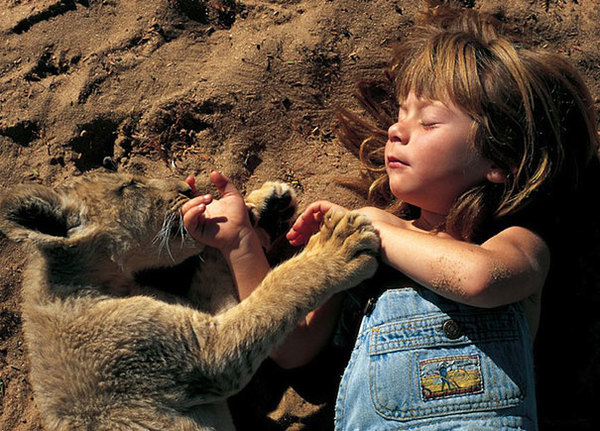 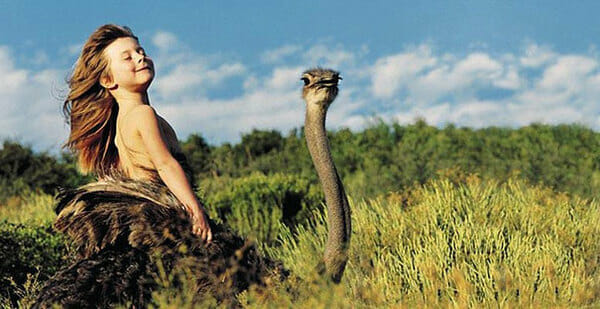 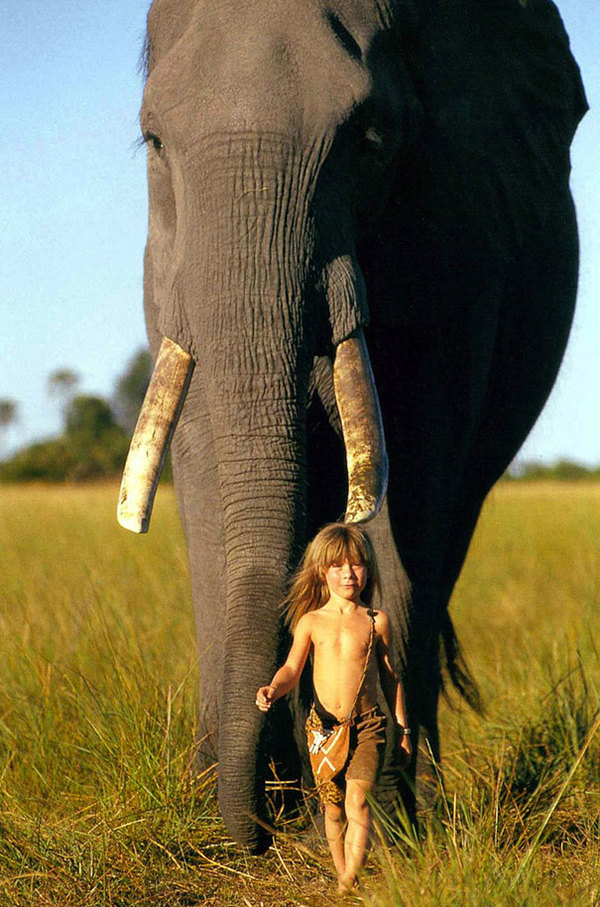 This is how Tippi looks today: 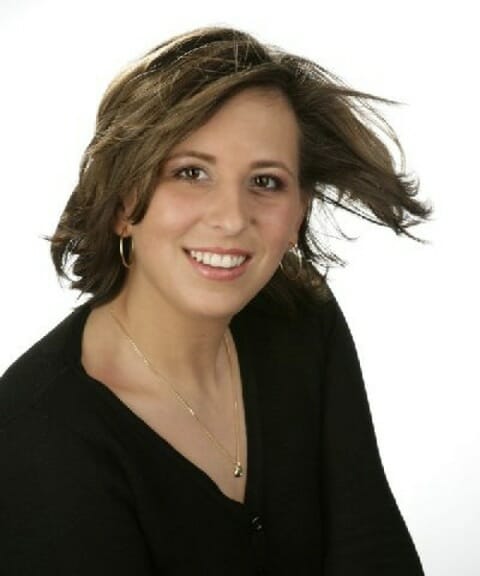