More than once, wild animals have confused the world with the affection they sometimes show to each other. Recently, a photographer captured on camera the sweetest moments the animal kingdom has ever brought. Two unlikely friends who showed the world that love and friendship know no boundaries!

“Sometimes all you need is a hug!” 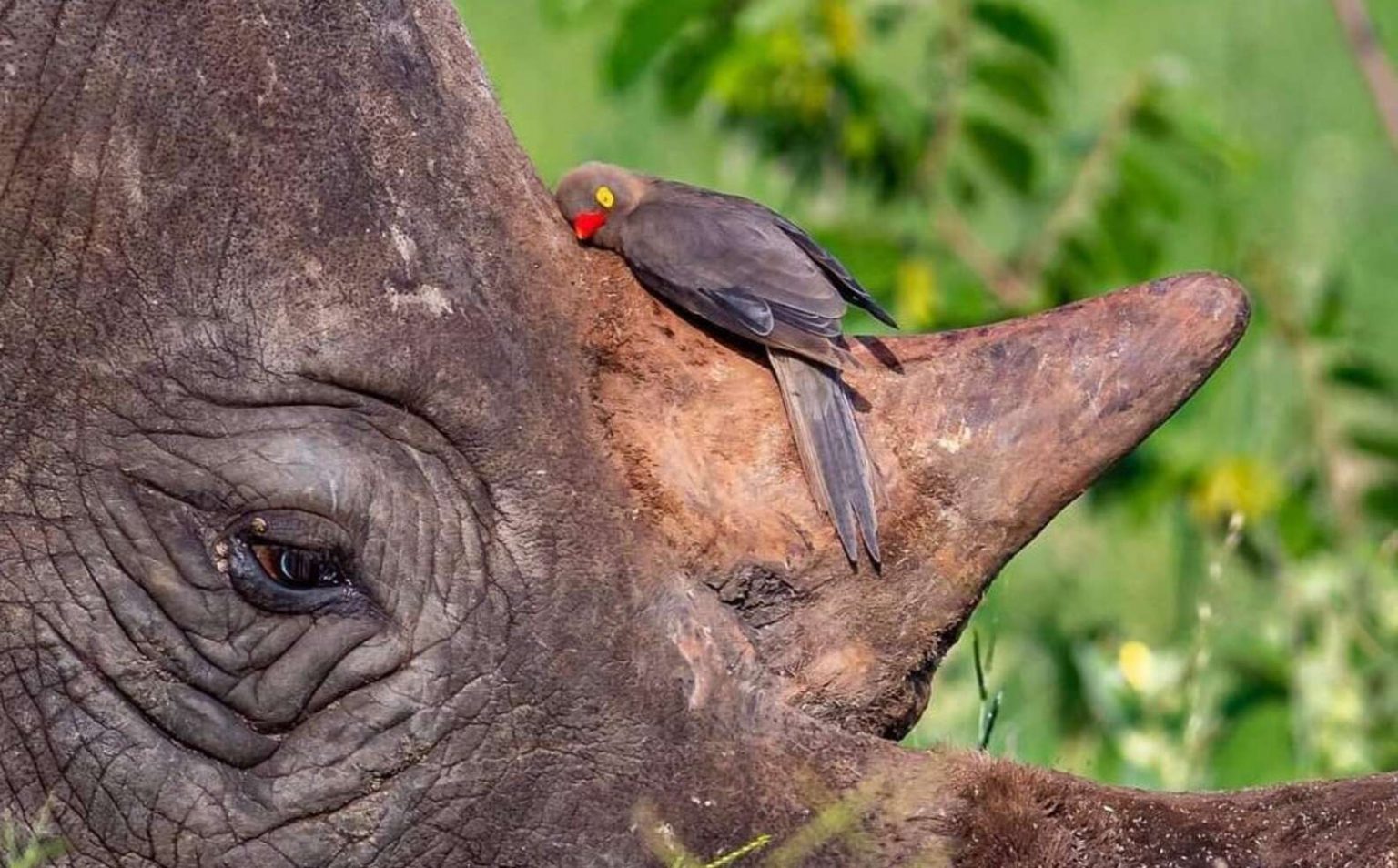 During a safari trip, the guide and photographer Zaheer Ali grabbed his camera to catch a rhino in the South African bush. Only the large animal was not alone but surrounded by little friends – a herd of oxpeckers.

An extremely common sight in sub-Saharan African savanna when these two species live in symbiosis. However, Ali couldn’t believe his eyes when he spotted the huge rhino and its tiny guest sharing a very tender moment.

Gently sitting on the rhino’s horn, the red-billed oxpecker gives his unlikely friend the sweetest hug. The adorable moment was captured by Ali’s camera, and it’s one of the loveliest scenes Mother Nature had offered!

“I watched as this little bird sharpened his beak into rhino horn, and it was something I had never seen before,” Ali wrote in a post on the Zali Safari blog. “I picked up my camera and waited for the right moment and shot while the bird was on the rhino’s horn.”

Usually, the oxpecker and the rhinos have a pretty deep connection. The tiny birds sit on the mammals’ backs all day, but it’s really a win-win relationship. Oxpecker feeds itself on fly larvae found on the rhino’s skin.

As they fill their bellies, these birds saved the rhinos from a lot of potential problems. In the Swahili dialect, the red-billed reptile is named “Askari wa kifaru,” which means “guardian of the rhino. 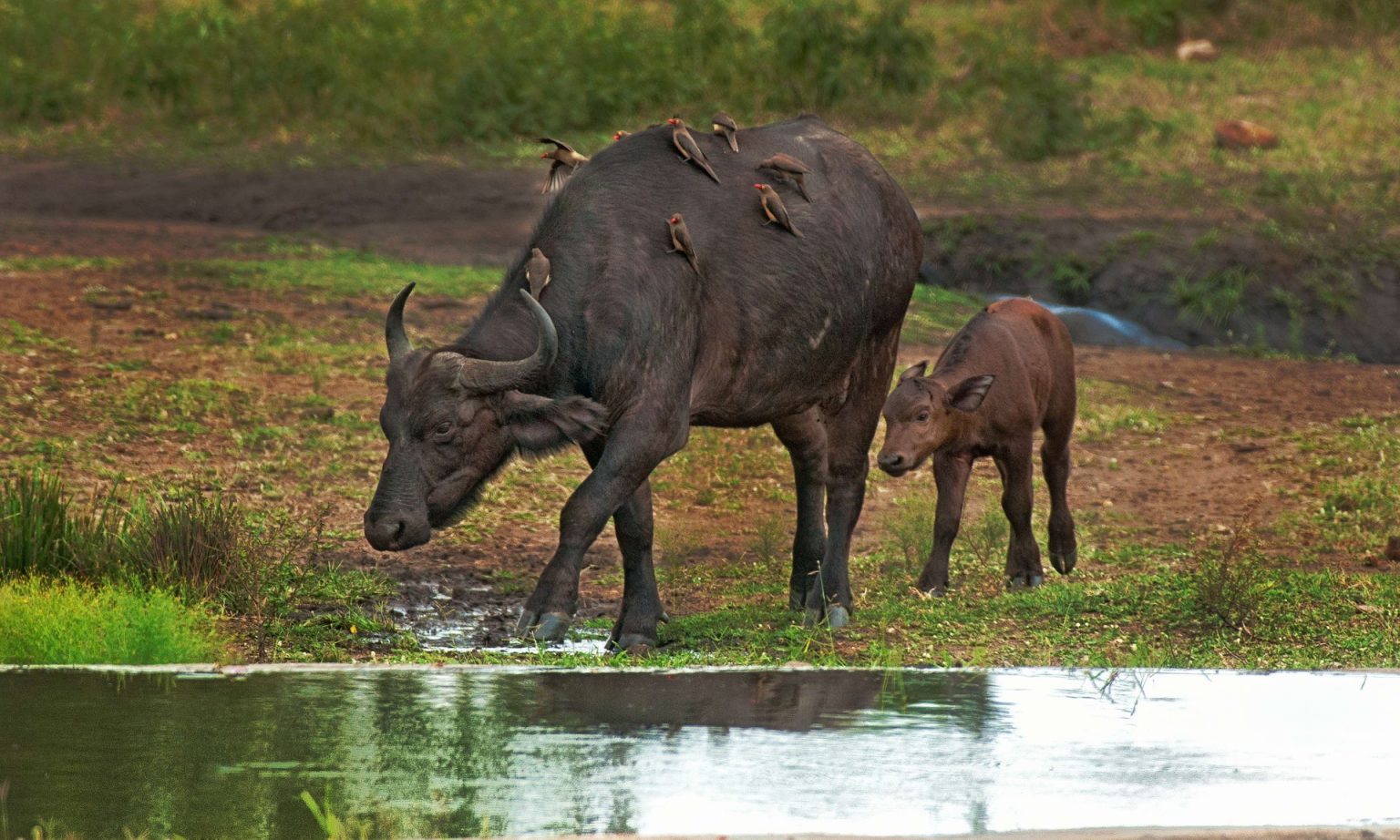 The red-billed oxpecker also shares this symbiotic relationship with other residents of the African savanna, such as zebras, bison, or wildebeest.