The idea of ​​”love” is universal. It spans cultures and times. There’s an entire industry built on cultivating loving connections between people. But love and affection are not exclusive to humans. In the wild, animals always show tender cuddling moments.

Macedonian photographer Goran Anastasovski has spent 15 years honing his skills in wildlife photography so he can share these touching instances with others.

His stunning images feature animals from all over the world, including wolves, lynxes, deer, monkeys and giraffes, etc. They are often seen in close contact with other species, snuggling in the face or hugging their children.

Anastasovski said: “My idea when photographing animals is to show people the beauty of animals and animals have more character and love more than humans. “Animal photography is my biggest passion, and if I can get at least one person to care about animals a little more, my goal will be achieved.” 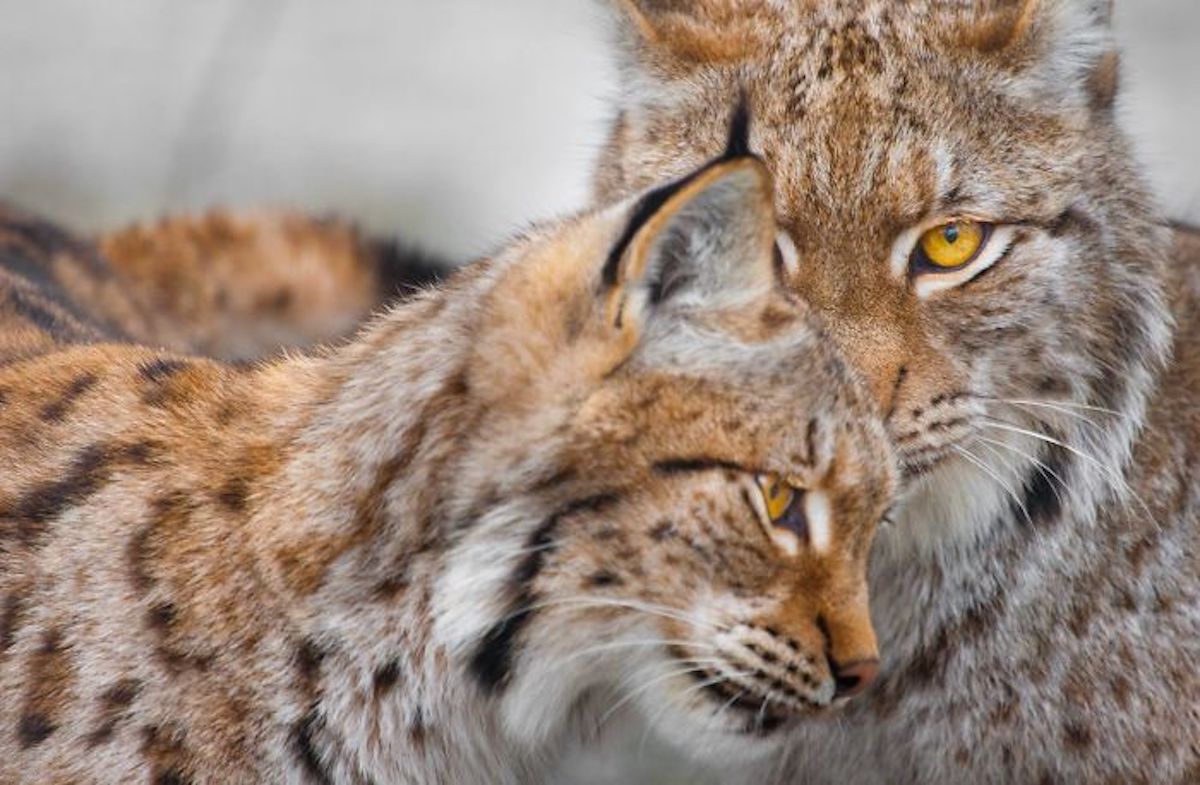 The wildlife photographer hopes these sentimental images will also raise animal conservation awareness and discourage people from continuing their hunting behaviour. “I always emphasize that it is better to photograph animals than to kill and hunt them,” explained Anastovski. “Adrenaline is the same when you take pictures, so you better be a photographer than a hunter.” 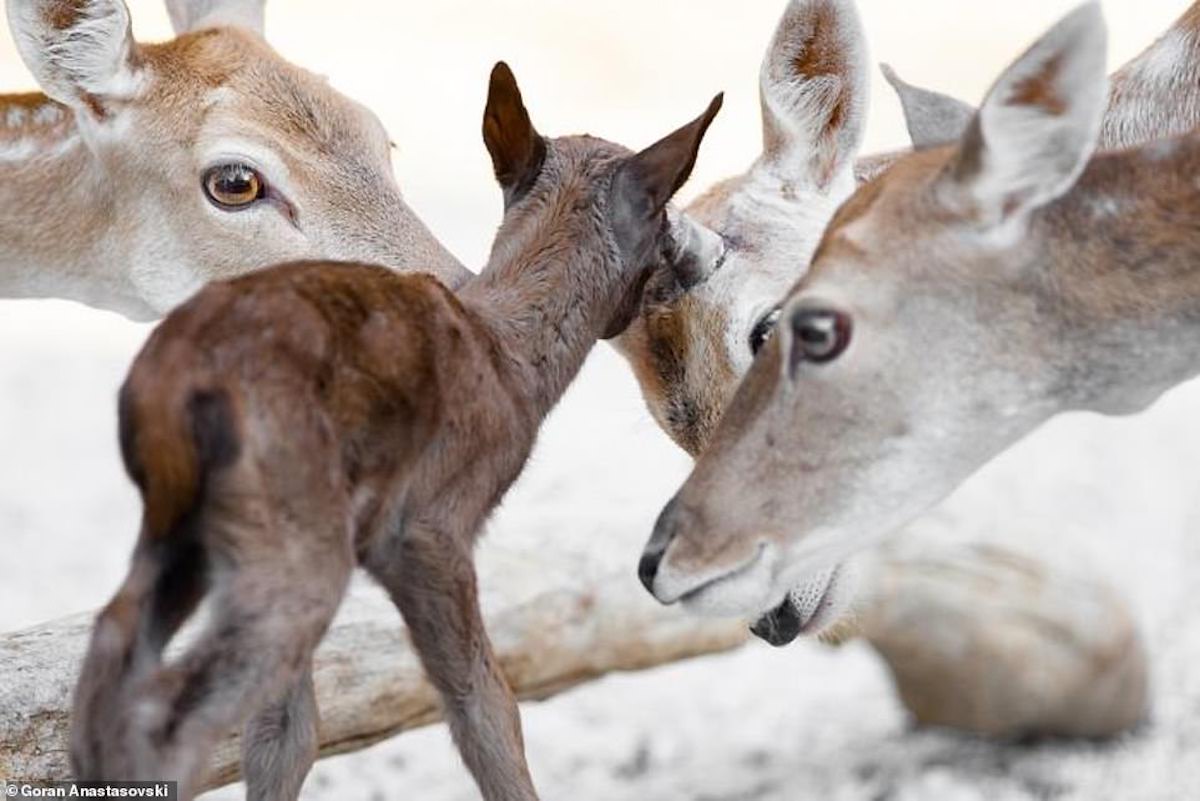 Anastovski’s moving photos of animals have been published on many platforms, such as National Geographic, BBC, Forbes and Telegraph. Scroll down to see more of Anastasovski’s wildlife photos and follow him on Instagram to stay updated on his latest projects. 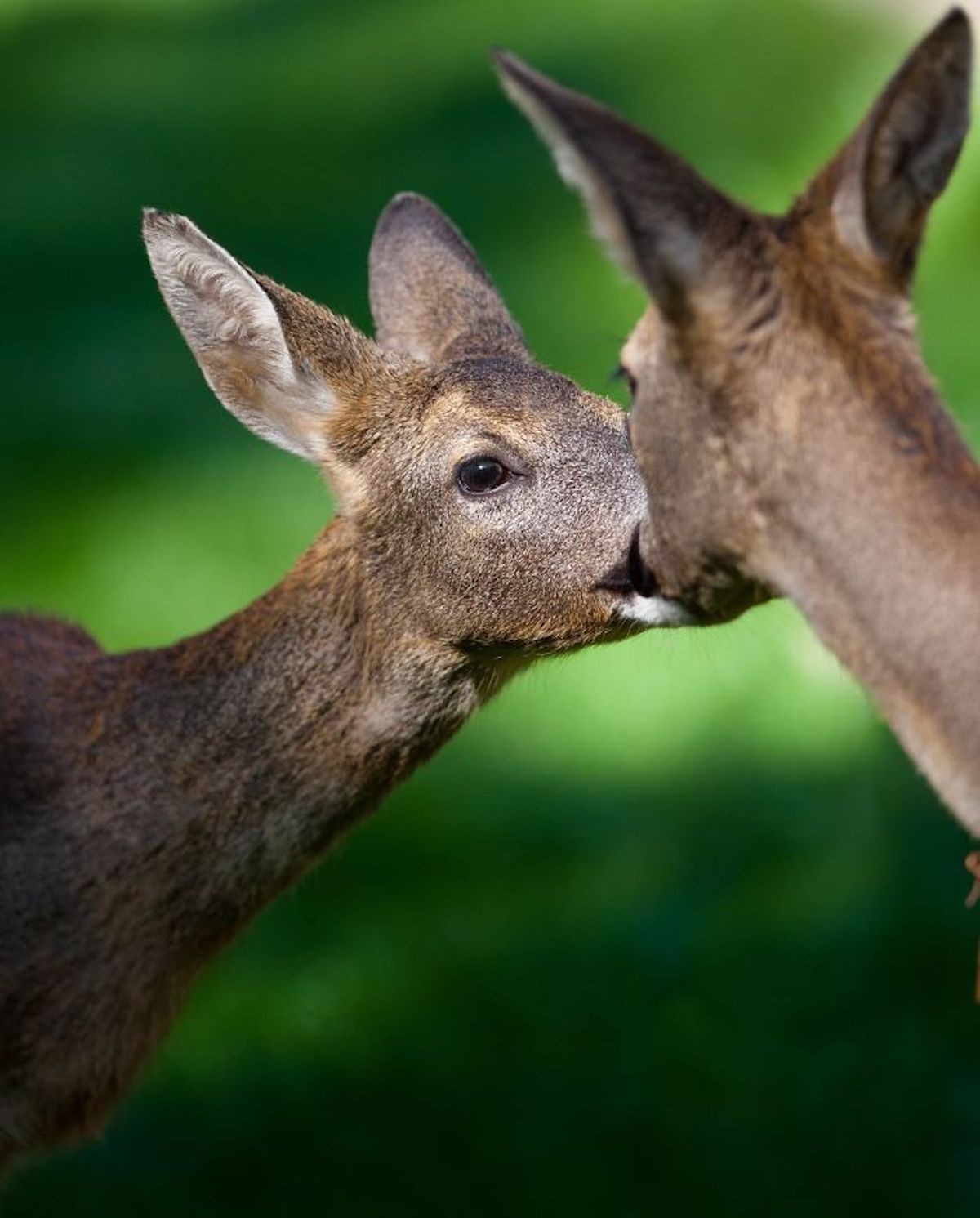 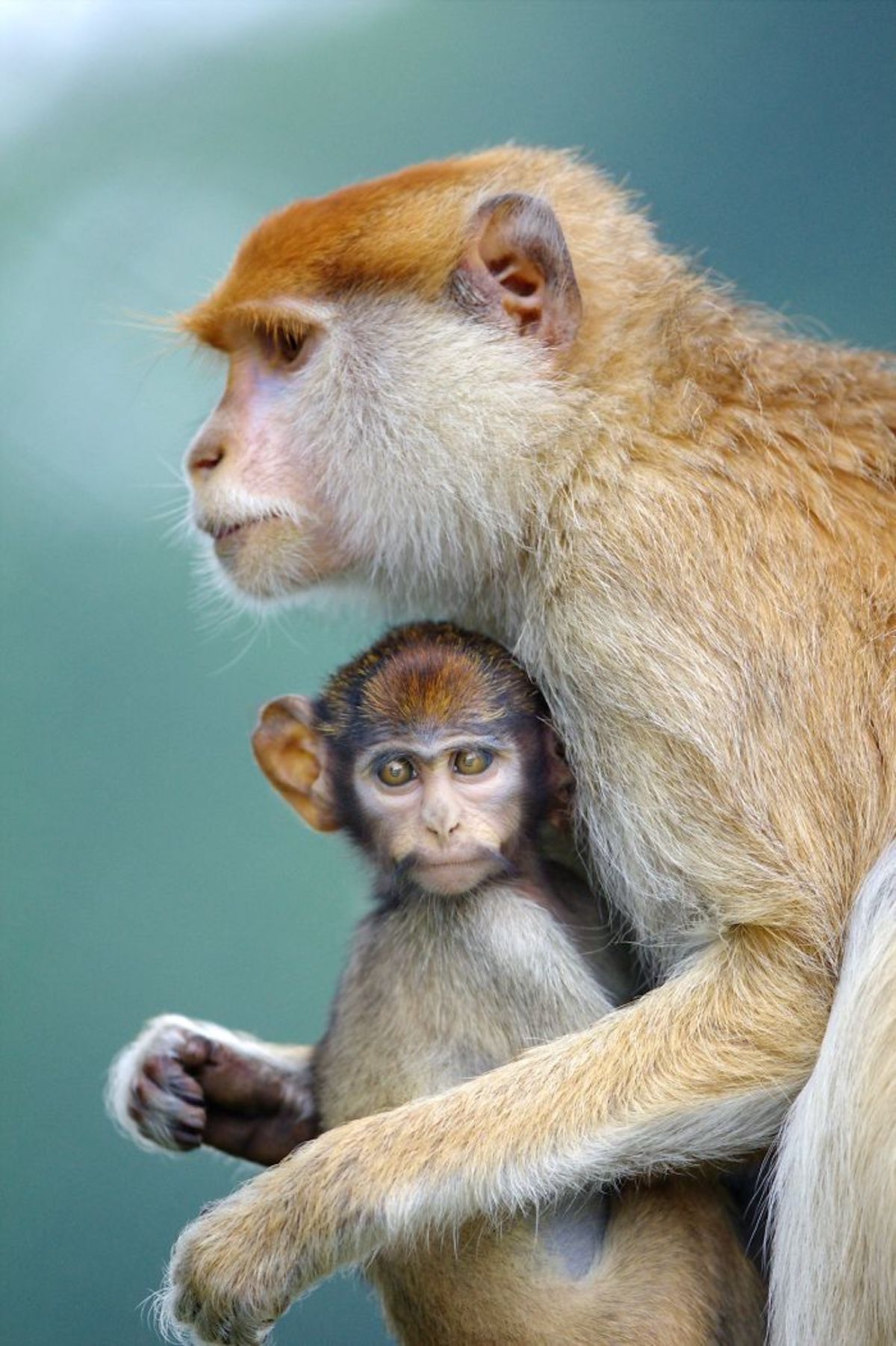 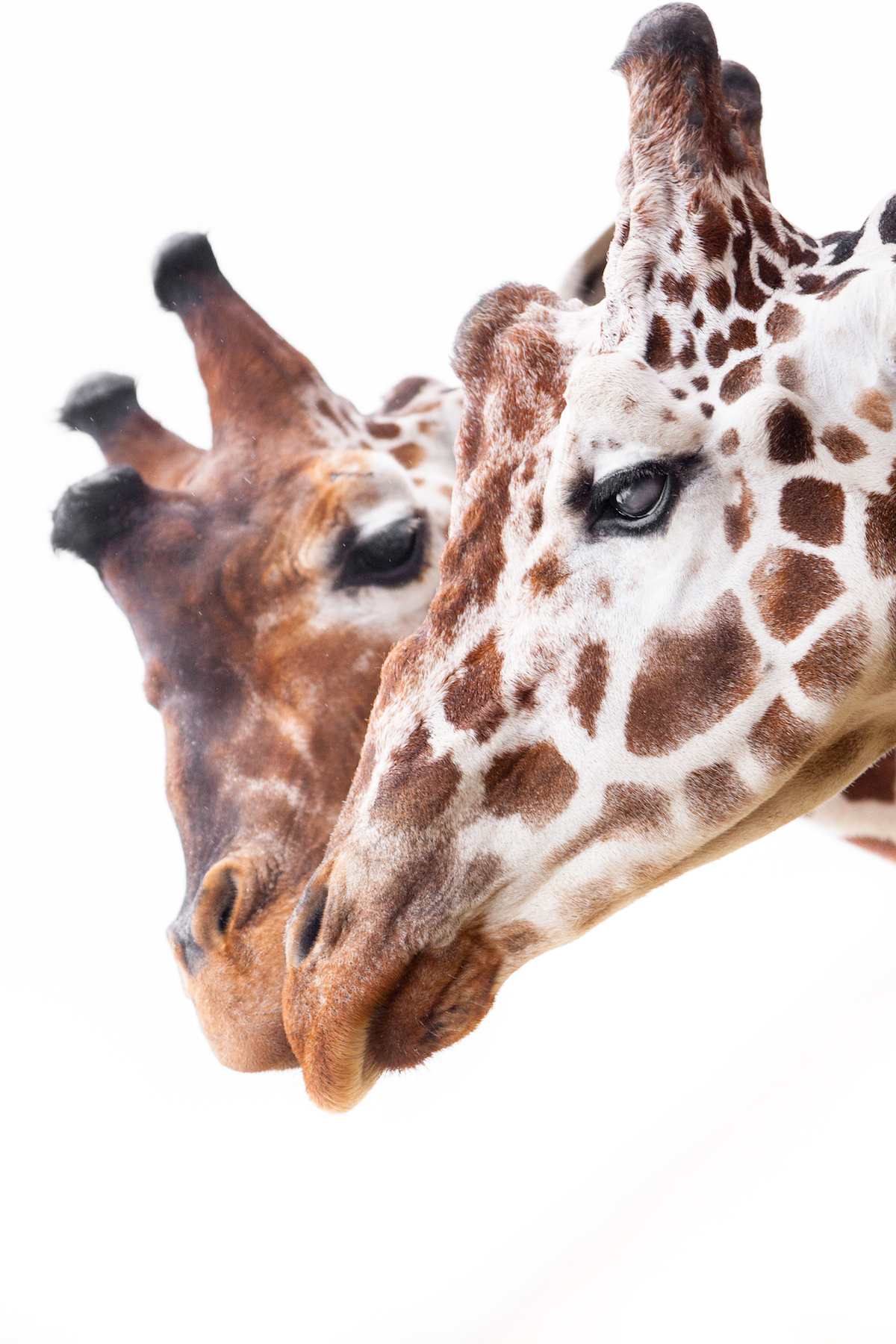 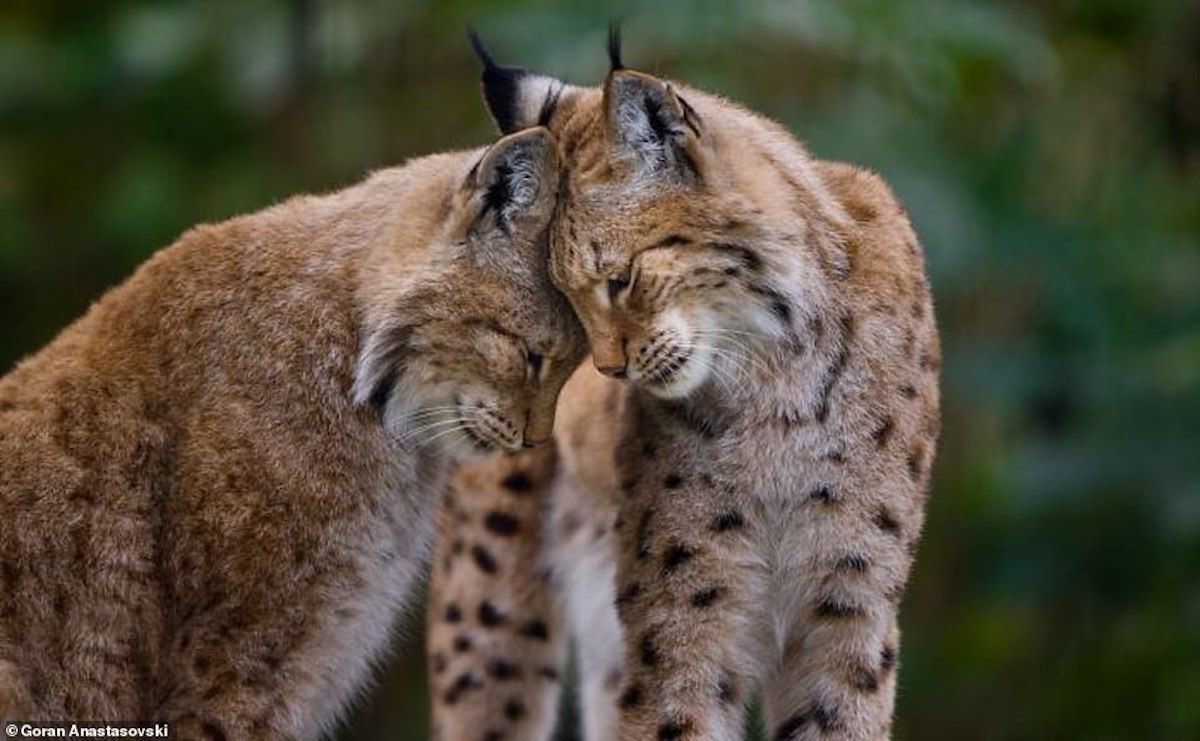 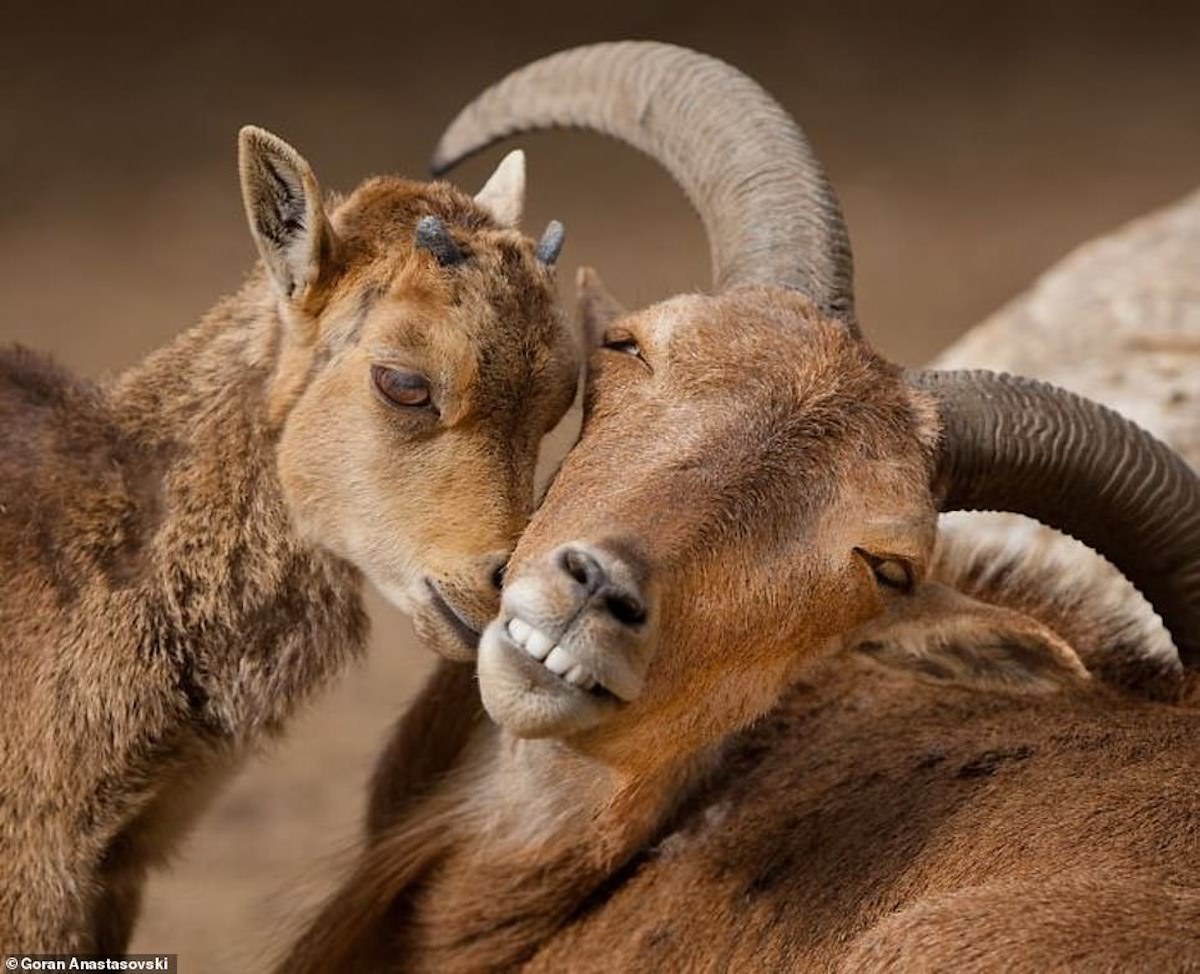 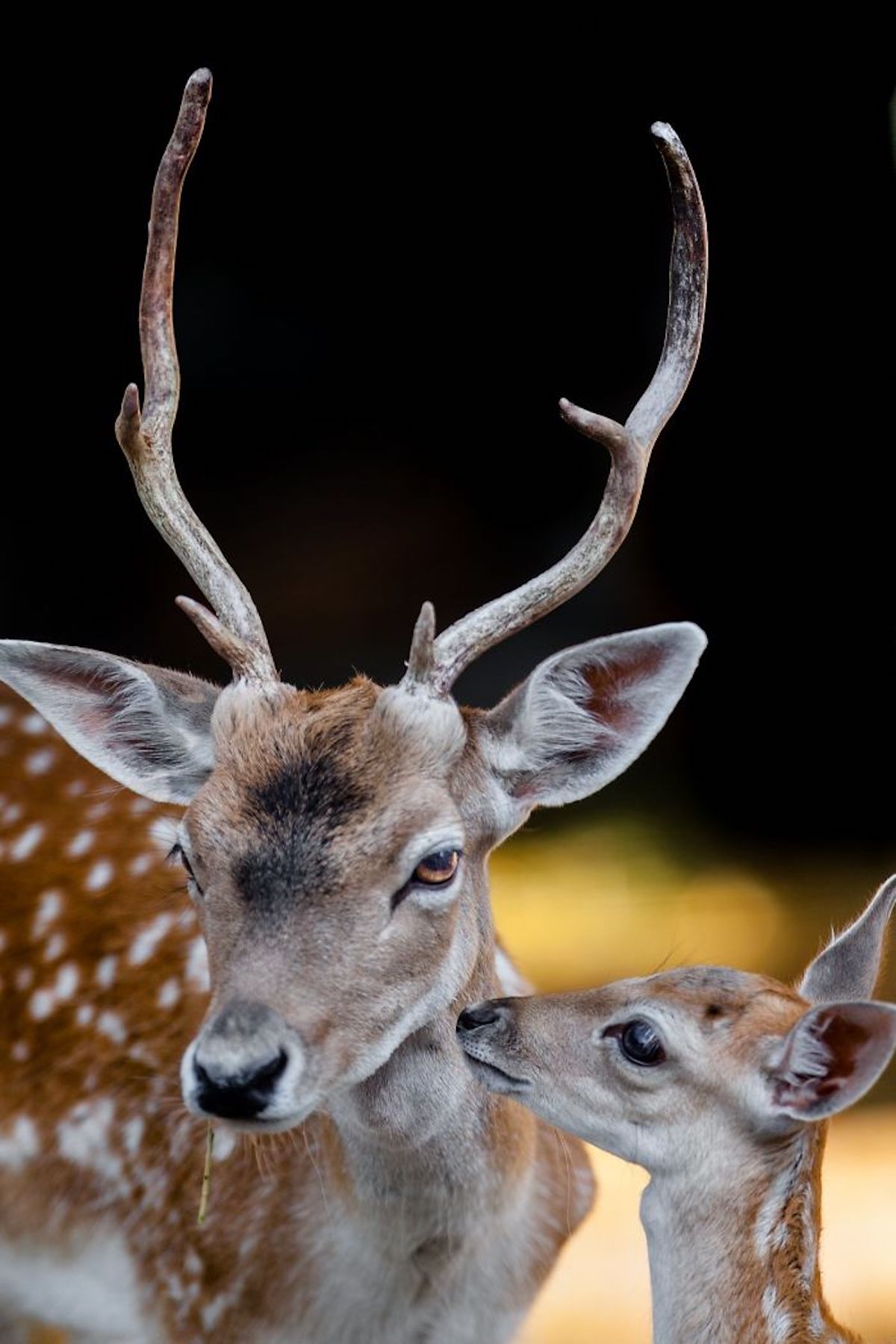 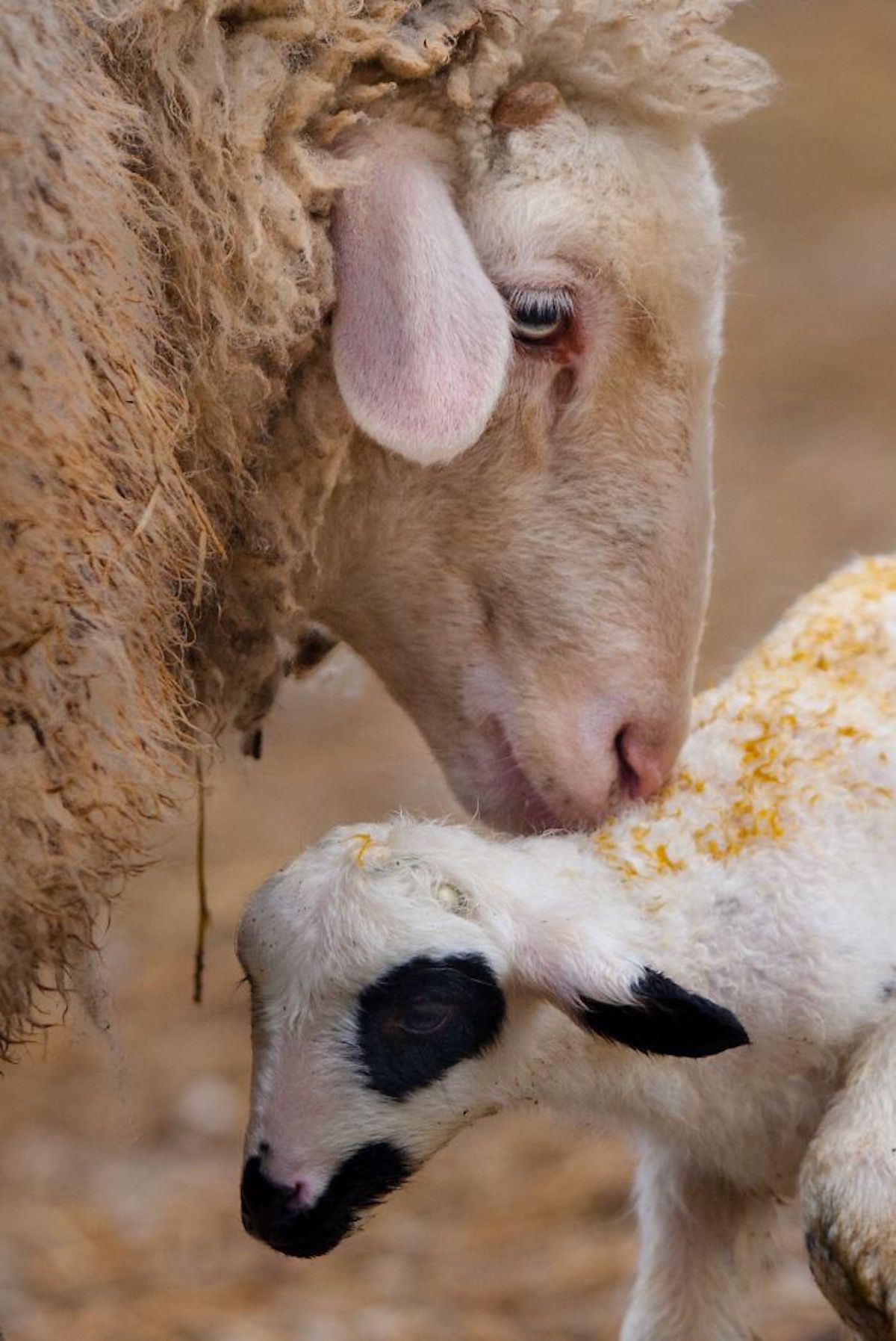 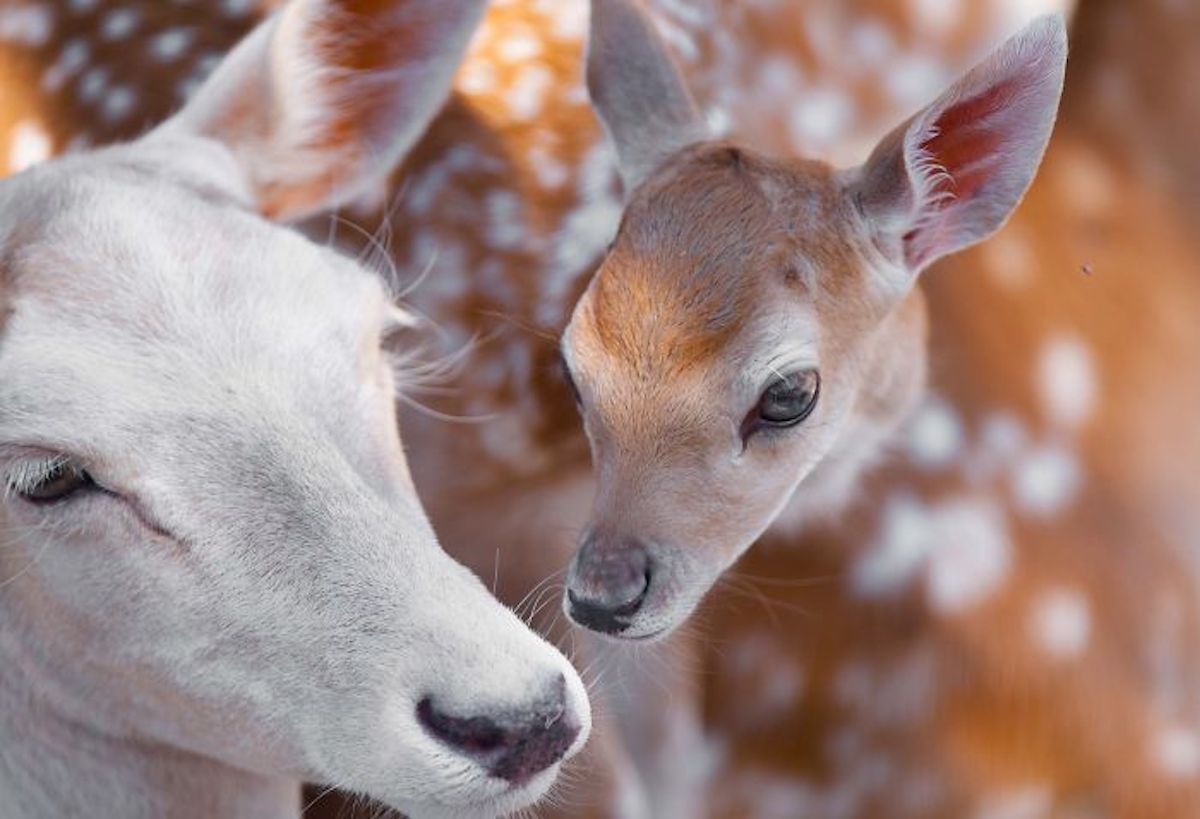 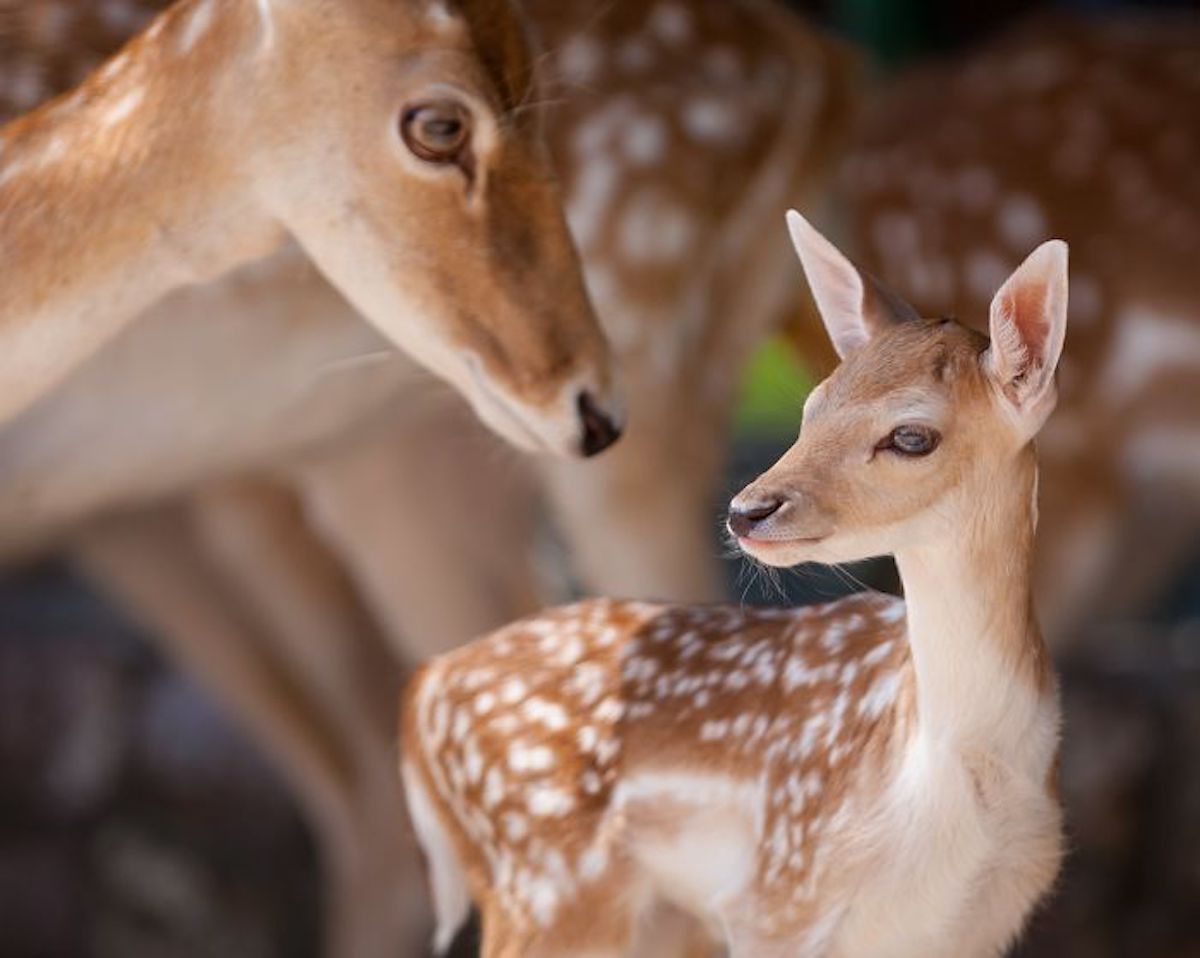 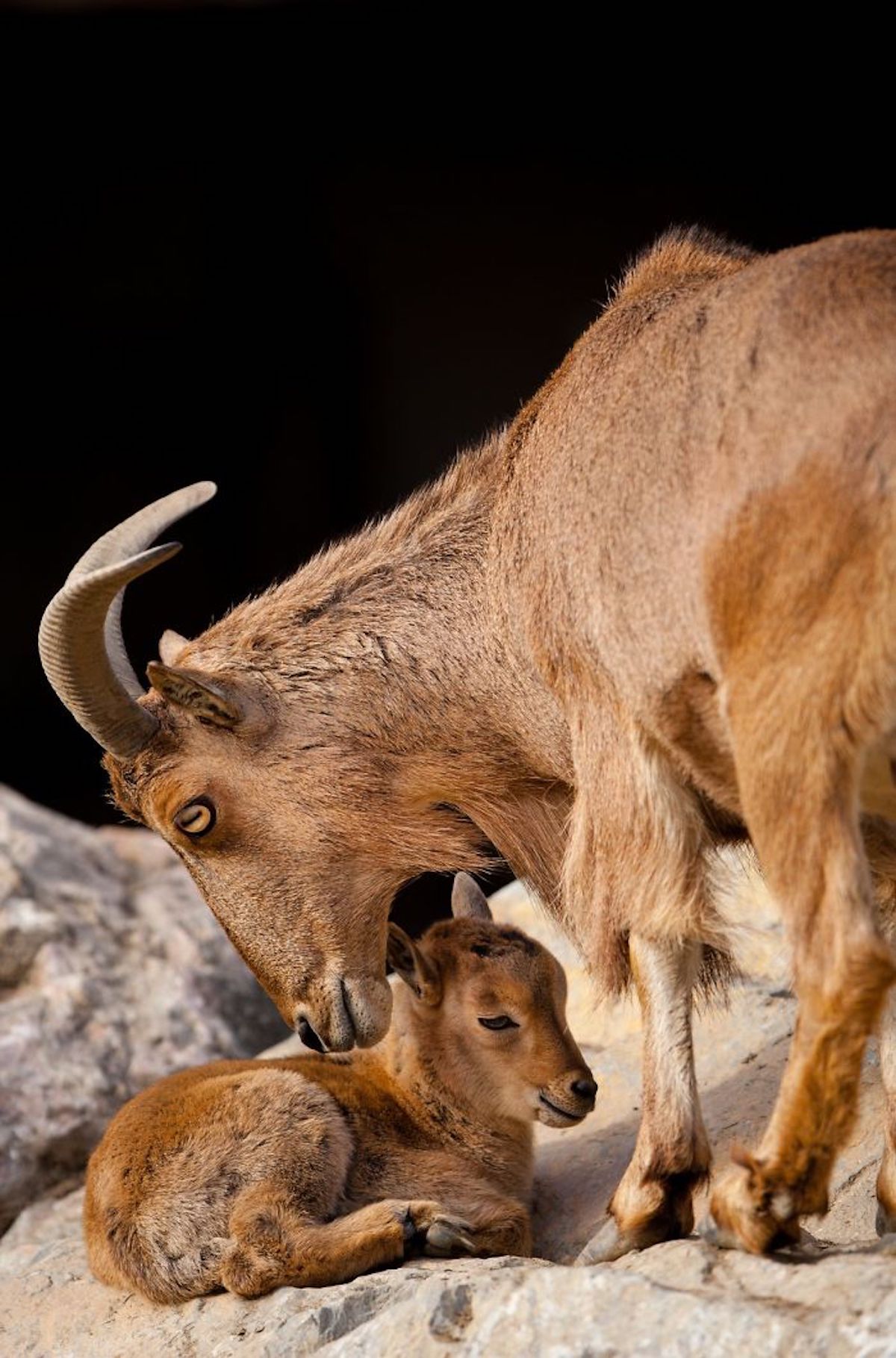 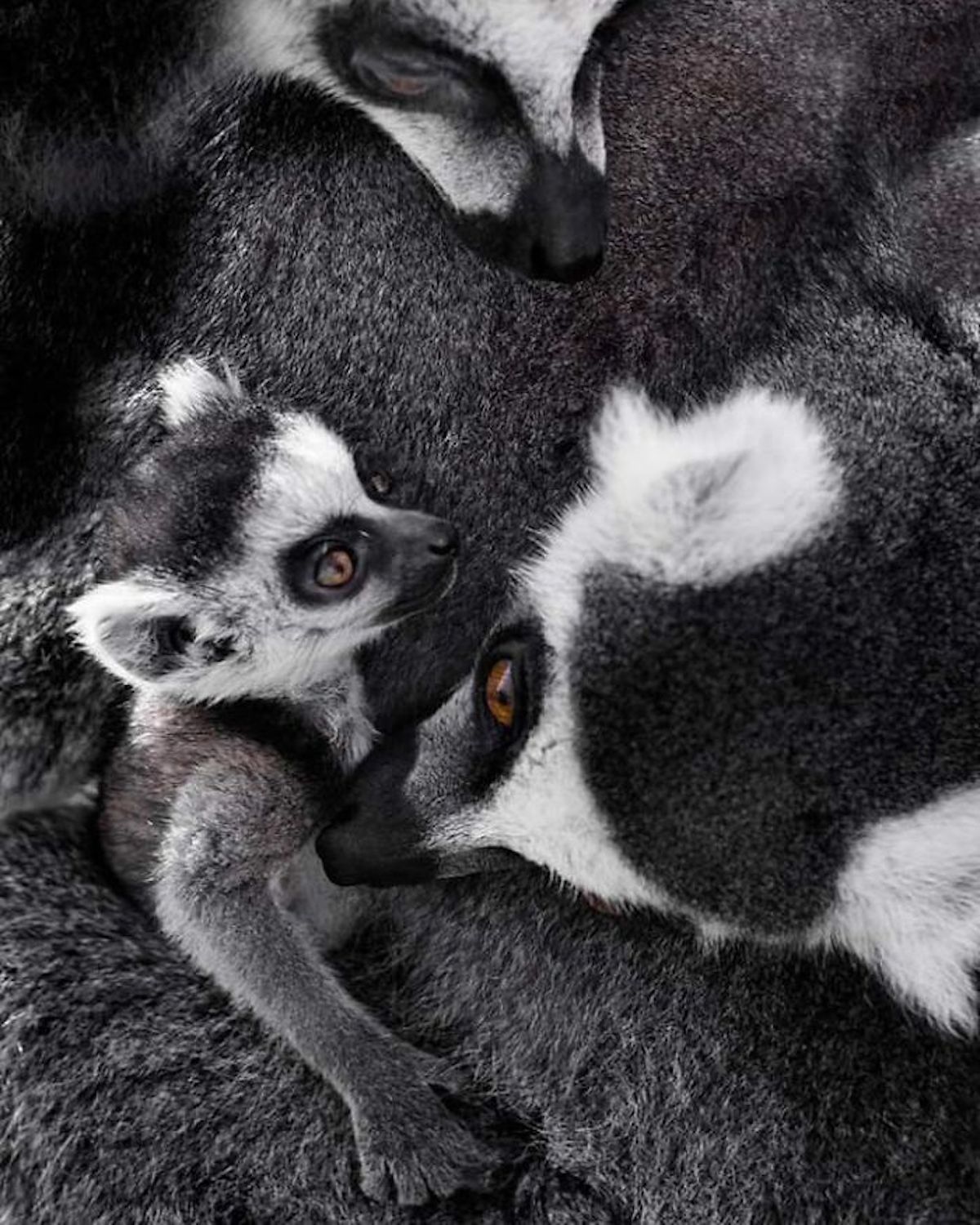 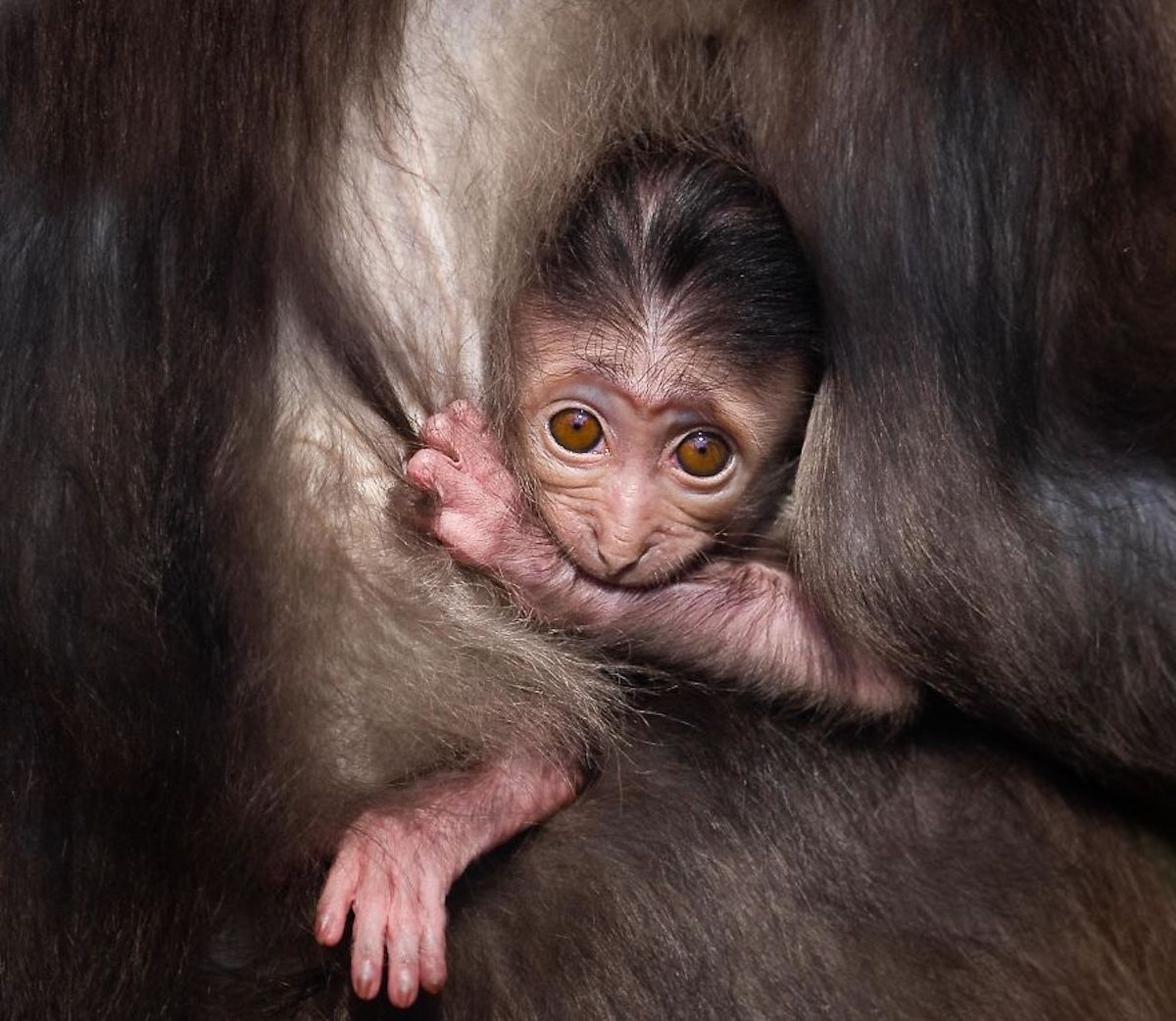